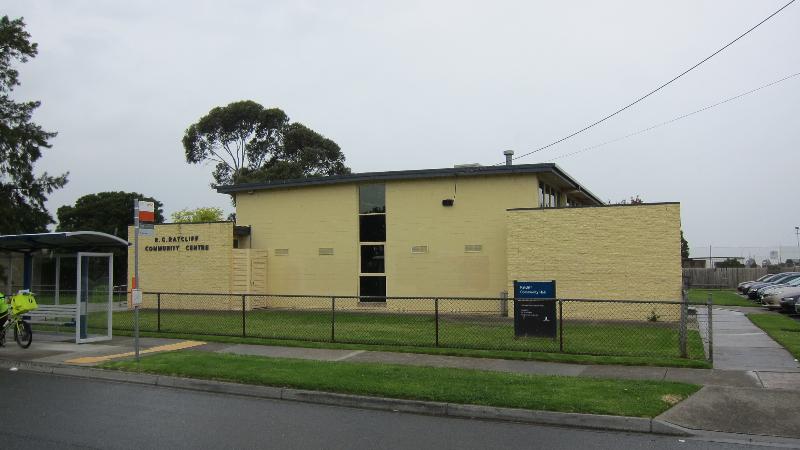 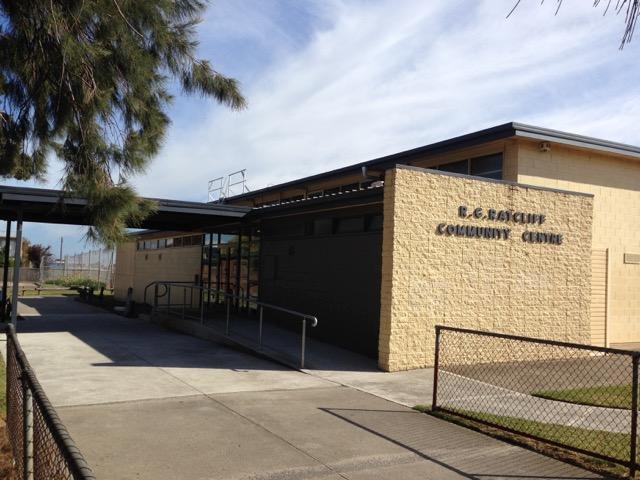 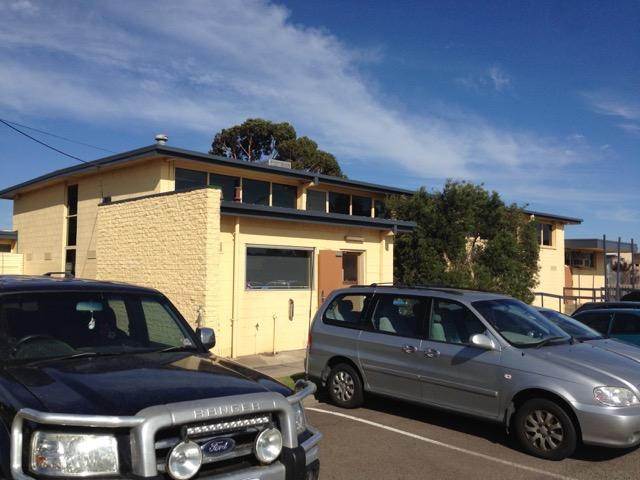 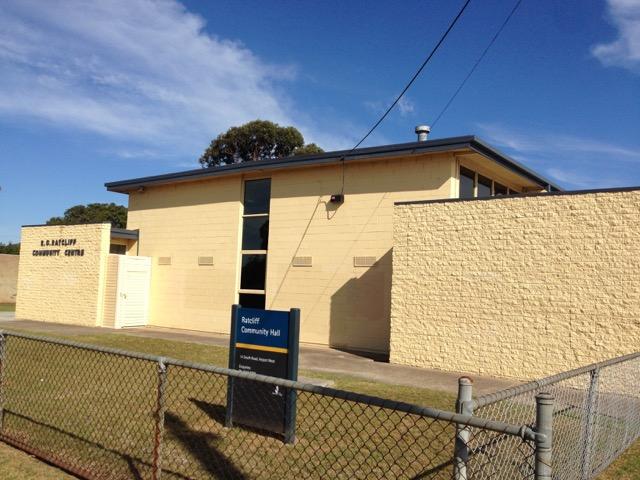 What is significant?
The R.G. Ratcliff Community Centre, designed by the office of Harry Winbush and constructed in 1967, at 1A South Road, Airport West is significant. The hall is composed of rectilinear forms with a central area flanked by symmetrical annexes. A central vertically proportioned window provides the focus to the facade. The smooth blockwork of the main space is contrasted with the rough-face stacked brickwork facades that conceal the entry and amenities area (to the right) and a kitchen (to the left). Affixed to the right wall is the name of the centre in raised letters. The central space is lit with a continuous band of clerestorey windows to both sides, and there is a porte cochere over the entry on the right side.

Non-original alterations and additions to the hall are not significant.

How is it significant?
The R.G. Ratcliff Community Centre is of local historic, architectural, aesthetic and social significance to the City of Moonee Valley.

Why is it significant?
It is historically and socially significant for its association with the development of Airport West, and with the civic improvements made in the municipality of Keilor after it was proclaimed as a City in 1961. It was the first community building erected by the City of Keilor in the suburb and demonstrates the efforts of the Council to provide modern and up to date facilities for its citizens. As well as being a community meeting place the hall also served as the venue for the Infant Welfare Centre for three years until a permanent facility was built on an adjoining site. (Criterion A & G)

It is architecturally and aesthetically significant as a simply designed, but well-composed example of a post-war hall. Of note is the symmetrical composition of the facade with the central vertically proportioned window providing the focus to the smooth blockwork facade, that is flanked by and contrasted with the rough-face stacked brickwork facades of the projecting entry and cloak room. (Criteria D & E)