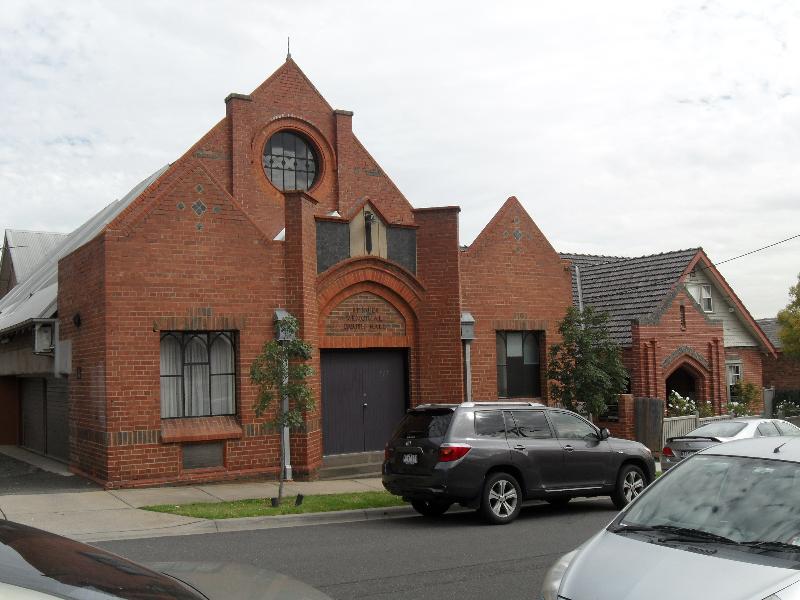 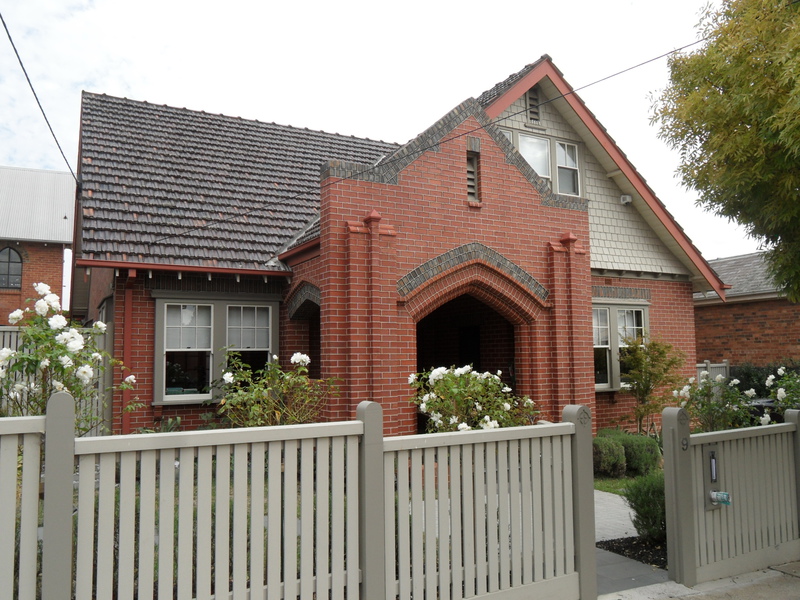 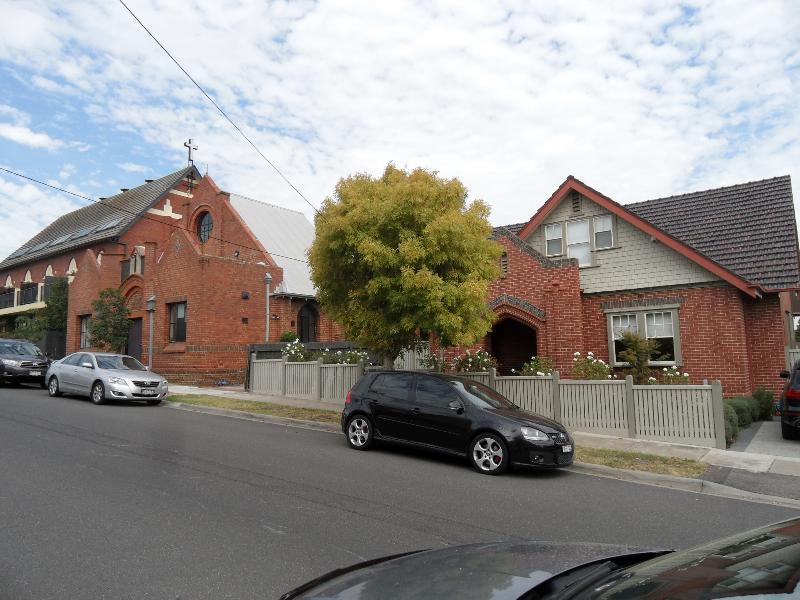 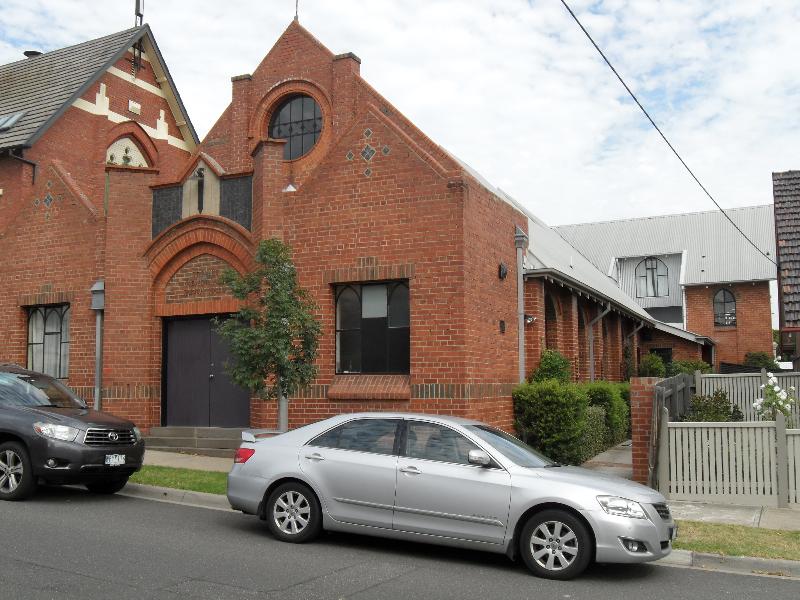 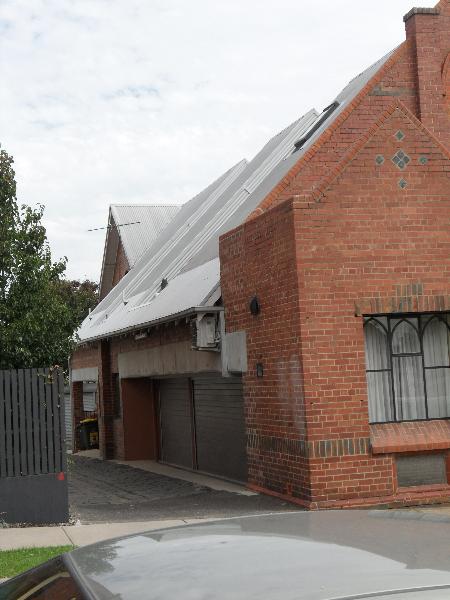 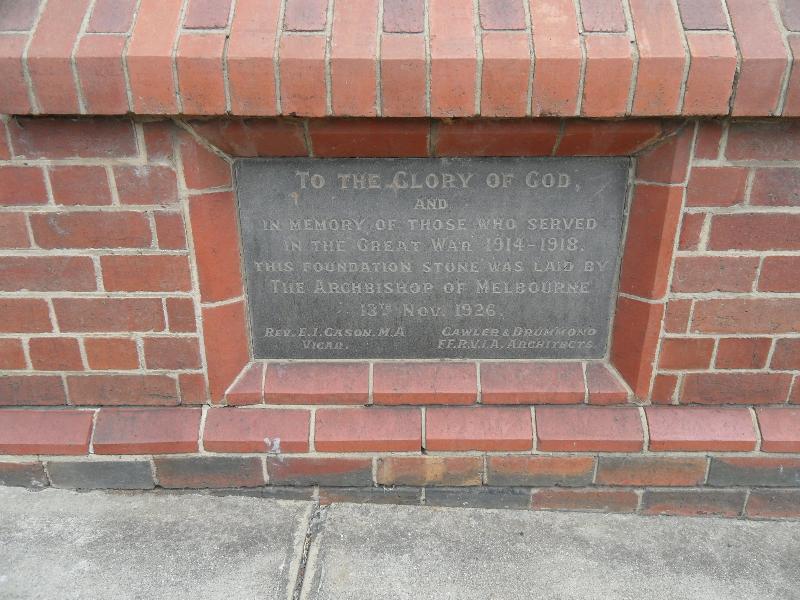 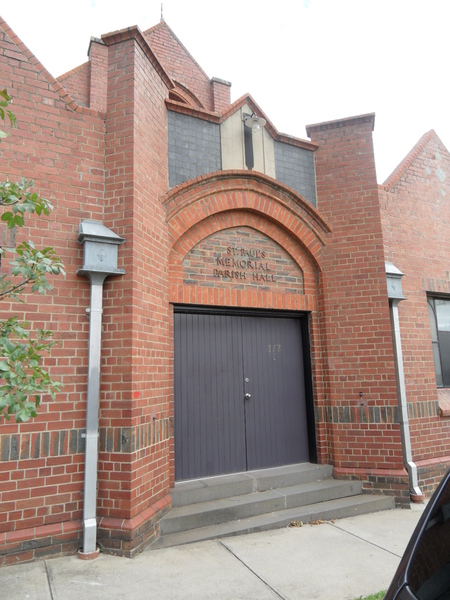 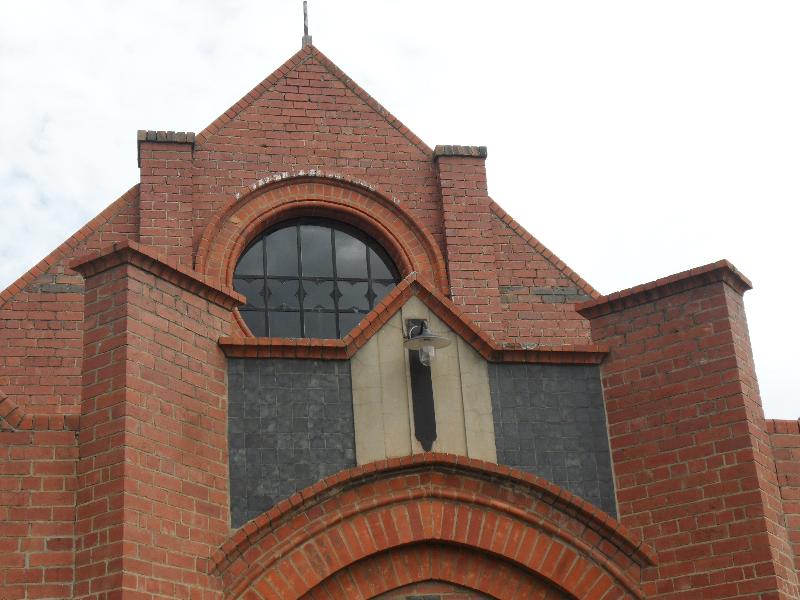 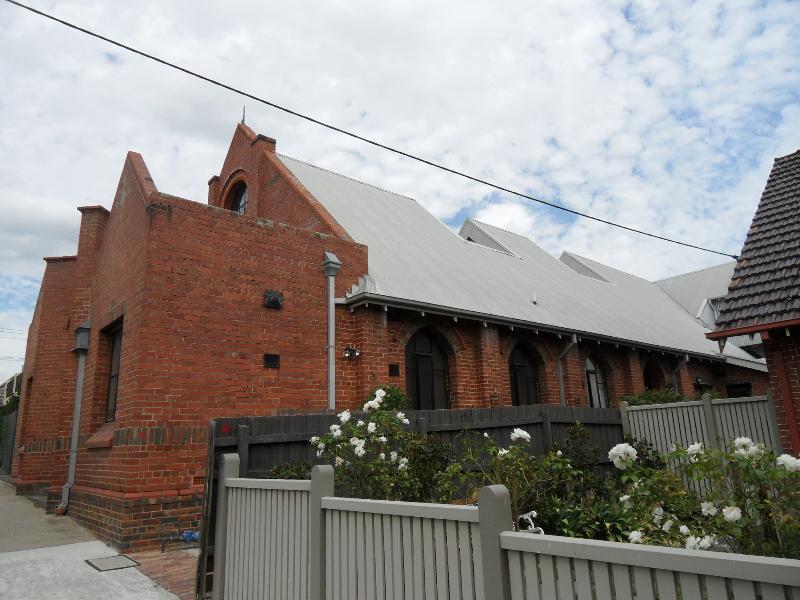 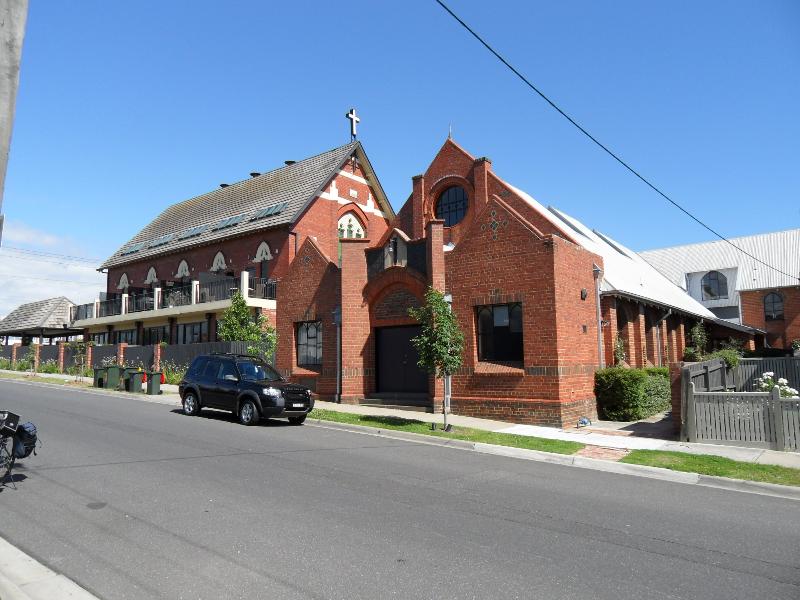 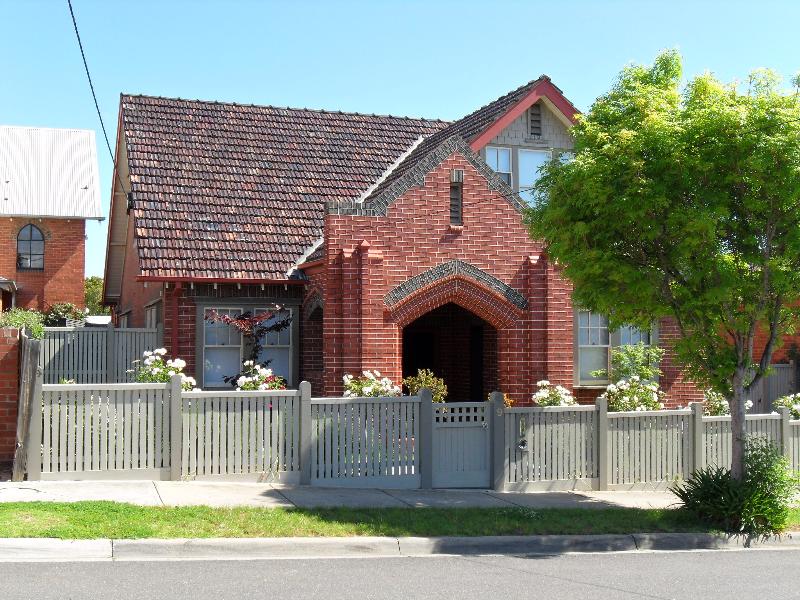 What is significant?
The former St Paul's Anglican Memorial Parish Hall, of 1926-27, and the former Vicarage of 1928, at 7-9 Roxburgh Street, Ascot Vale. Both buildings were designed by architectural practice Gawler & Drummond. The Hall is an Arts & Crafts Gothic design, which takes a form typical of interwar churches: a three-bay entrance porch before the gabled body. The Vicarage takes the form of a typical brick attic-storey bungalow, with the addition of an ecclesiastical front porch, which has a parapeted gable front, pointed-arch openings and piers suggestive of buttresses. It referenced the entrance porch of the nearby 1916 church (since removed).

The form, external materials and detailing all contribute to the significance of these buildings. Later alterations and additions are not significant.

The adjacent 1916 church, at 18 Rothwell Street, designed by architectural practice North & Williams, has been extensively altered in a recent residential conversion. While it provides a historic context to the Hall and Vicarage, it is no longer of local heritage significance.

How is it significant?
The Hall and Vicarage are of local historical and architectural significance to the City of Moonee Valley.

Why is it significant?
They are historically significant as a tangible reminder of St Paul's Anglican Church, founded in 1889, which closed after 2000. The current buildings at the site illustrate the interwar building boom in this period in Moonee Valley generally, and the Rothwell Hill area particularly where a number of large estates were subdivided in the 1910s and '20s. (Criterion A)

The Hall is architecturally significant as a skilful Arts & Crafts Gothic design by prominent interwar-era architects Gawler & Drummond. Itsdesign is far more complex than most church halls, making it more comparable totypical churches of the era. Details of note include angled piers around the entry, quatrefoil and lancet-pattern metal windows, inset tile detail to the gables, and contrast between red and clinker bricks. (Criterion E)

The Vicarage is architecturally significant for its clear expression of its original use through its gabled and buttressed brick porch which referenced the entrance porch of the nearby 1916 church. (Criterion E)