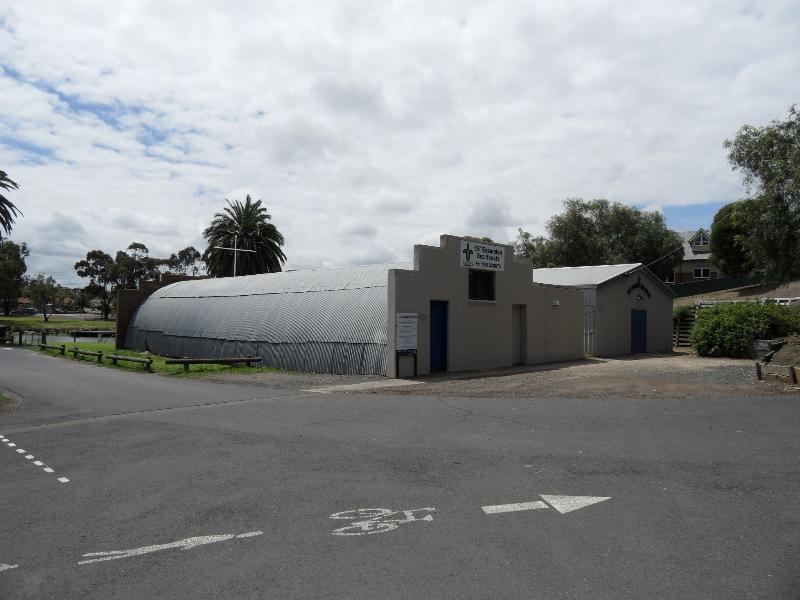 How is it significant?
The 15th Essendon Sea Scouts complex is of local historic and social significance to the City of Moonee Valley.

Why is it significant?
It is significant for its long and continuing associations with the Boy Scout movement in the City of Moonee Valley. The scouting movement played an important role in the lives of adolescent boys in the twentieth century and was at the height of its popularity when 15th Essendon Sea Scouts was established. The 'Boat Deck' is representative of the re-use of former Army buildings by the scouting movement after World War Two and is the oldest surviving example in the City of Moonee Valley. The wrought iron signage now mounted on the Shackleton Hall, but originally affixed to the 'Boat Deck' hall is significant as the original signage created in 1954 when the club was established. (Criteria A, D & G)