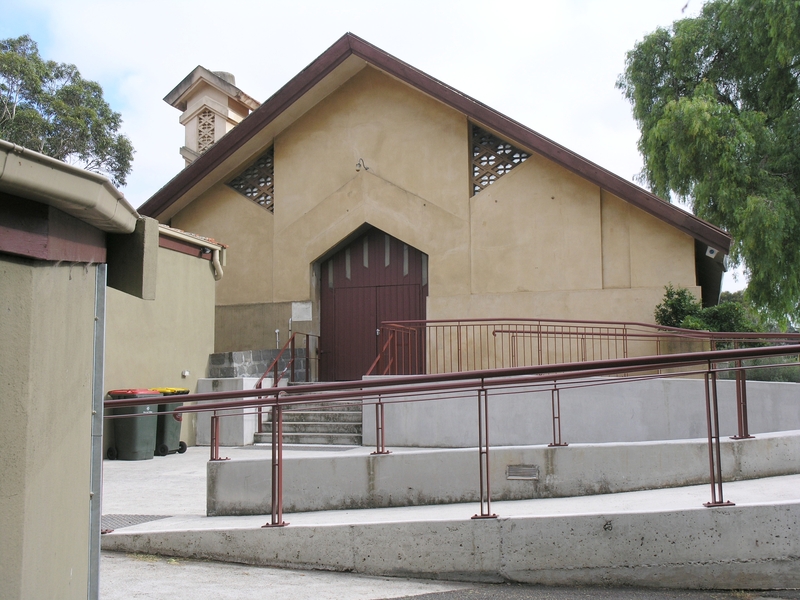 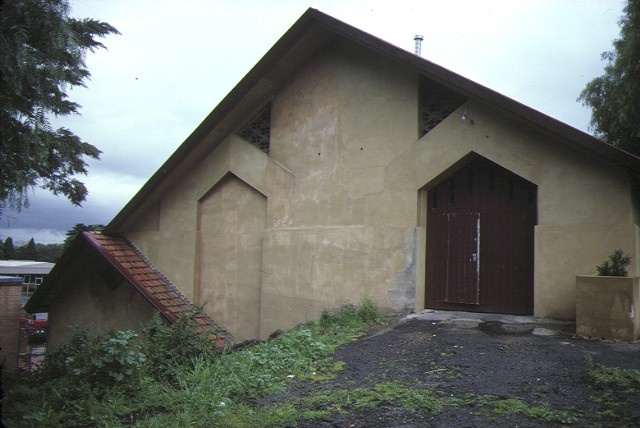 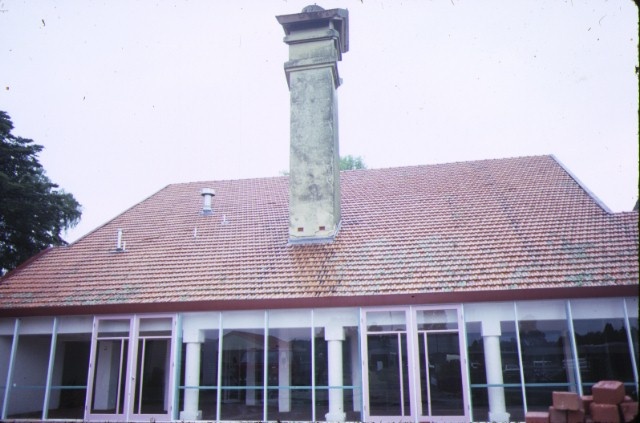 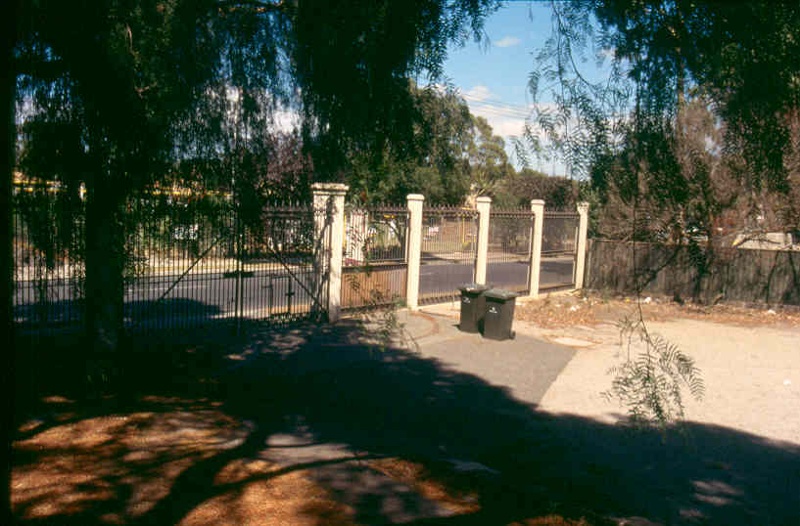 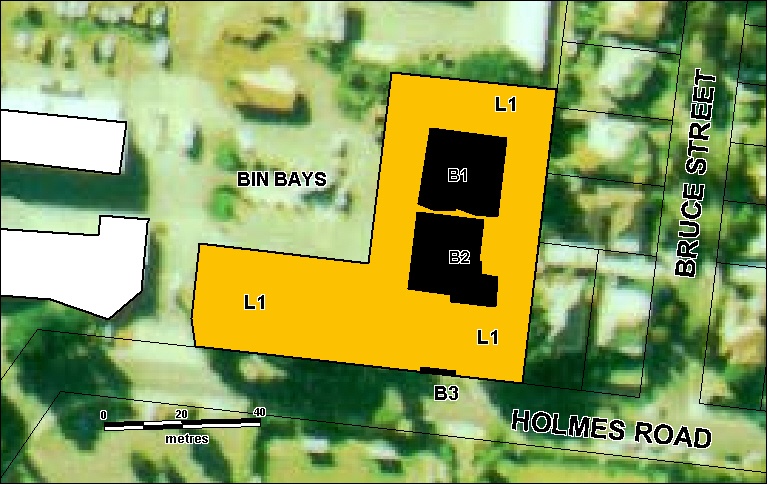 "What is significant?
The Essendon incinerator complex at Holmes Road, Moonee Ponds was built in 1929-1930 and operated until 1942. The two surviving buildings comprise a large reverbatory incinerator building with three incinerator units and distinctive 8m high chimney, and an adjacent two-storey plant-store and workshop building. The incinerator is constructed of reinforced concrete and brick, rendered externally. This building is dominated by its asymmetrical, terracotta tiled roof. Three furnaces survive internally, largely intact.

In the 1920s, incinerators were seen as a solution to shortages of suitable waste lands within municipalities for the tipping of household refuse. The decision by Essendon Council to build one caused much controversy, mainly due to the perceived unsightliness. Once built, the incinerator was widely praised for its attractive appearance. The incinerator building was designed by the Melbourne office of Walter Burley Griffin and Marion Griffin, under the direct supervision of architect Eric Nicholls. It was built by the Melbourne based Reverberatory Incinerator and Engineering Company (RIECo) and was one of the first incinerators designed by Griffin's office for RIECo.

REICo incinerators established a new standard in the effective disposal and management of municipal waste through incineration, as well as providing vastly improved working conditions for the related council staff.

The plant-store and workshop building was designed and constructed under the supervision of the city surveyor for the City of Essendon.

The complex was designed to integrate with the character of the surrounding domestic suburb and to provide minimal disruption to its immediate environment in terms of discharge. It survives substantially as designed, although there have been minor modifications to the interior and some original features have been removed. The iron gate to Holmes Road is believed to be original.

How is it significant?
The Essendon incinerator complex is of architectural, historical and technological (scientific) significance to the State of Victoria.

Why is it significant?
The Essendon incinerator complex is architecturally and historically significant for its important associations with the Griffins and with Eric Nicholls, who ran their Melbourne office. Its distinctive design is representative of the decorative interests of the Griffins. The designs set a new standard in Australia in the design of industrial buildings that could be accommodated within developed municipal areas rather than being banished to the unpopulated fringe. It is significant in terms of both its architectural expression, and its integration to the topography of the site and character of the surrounding built environment.