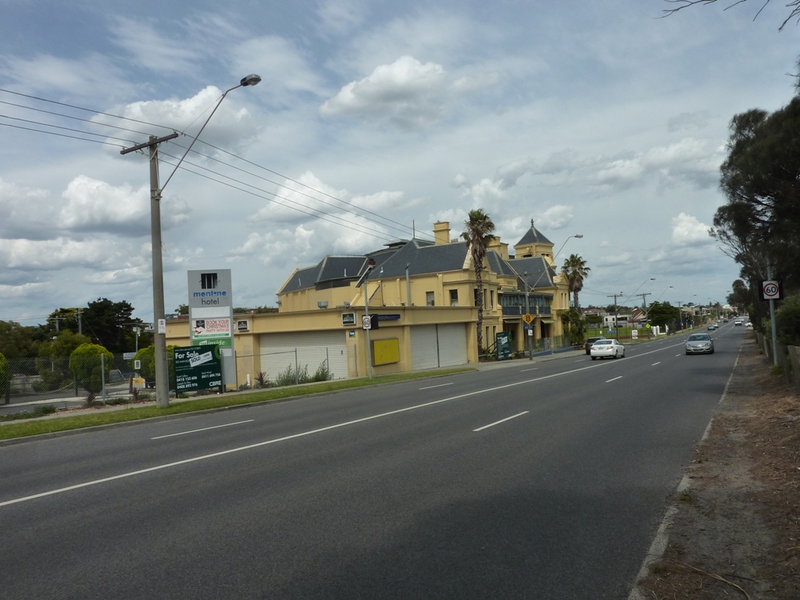 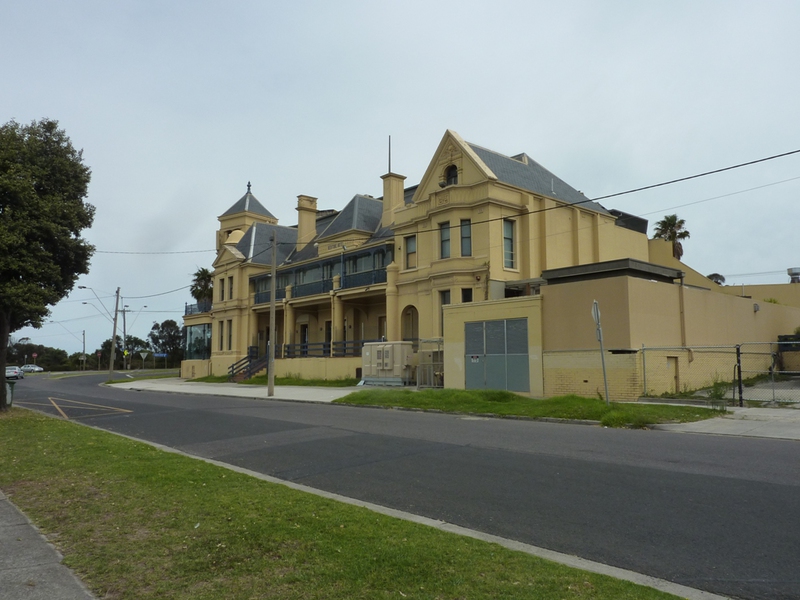 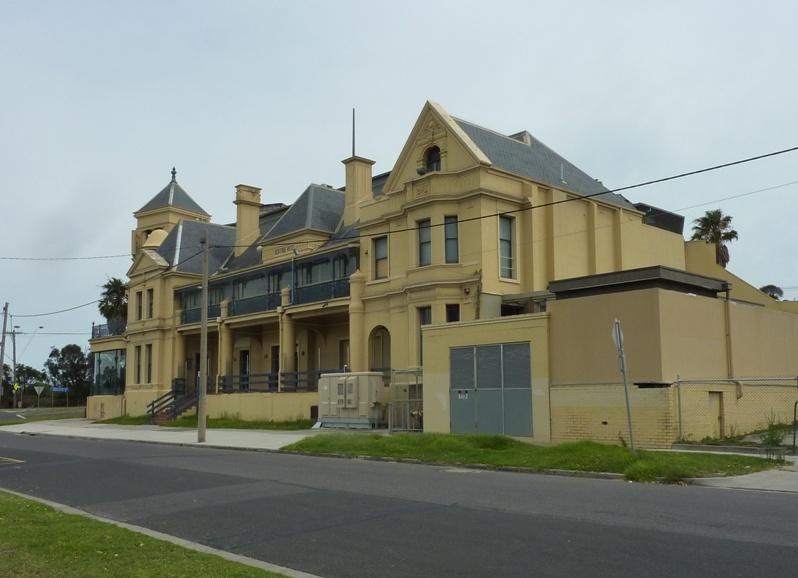 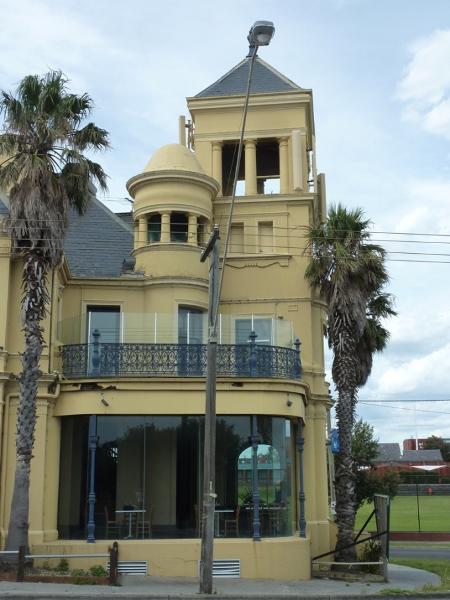 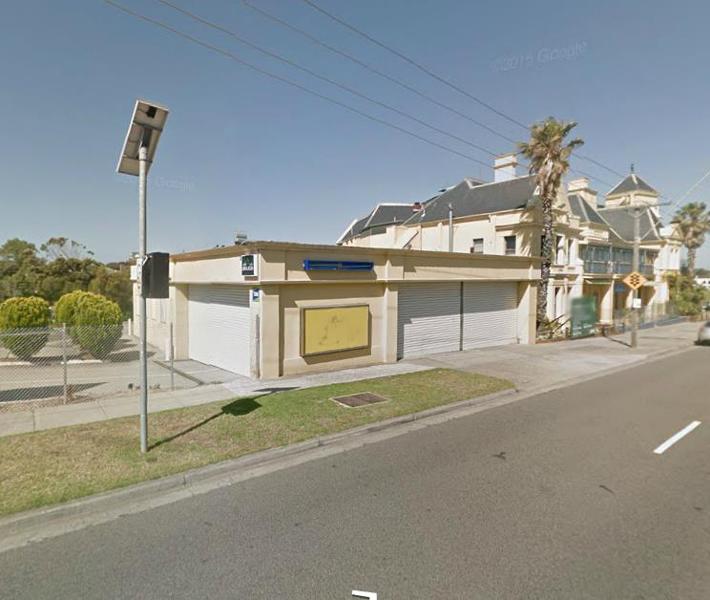 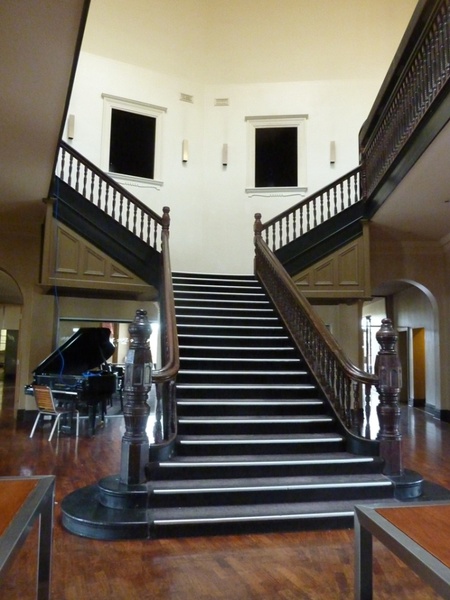 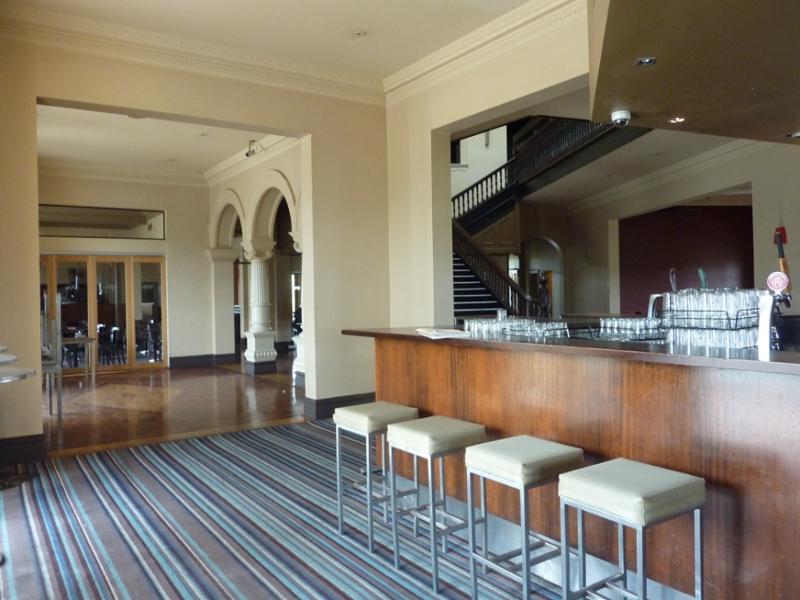 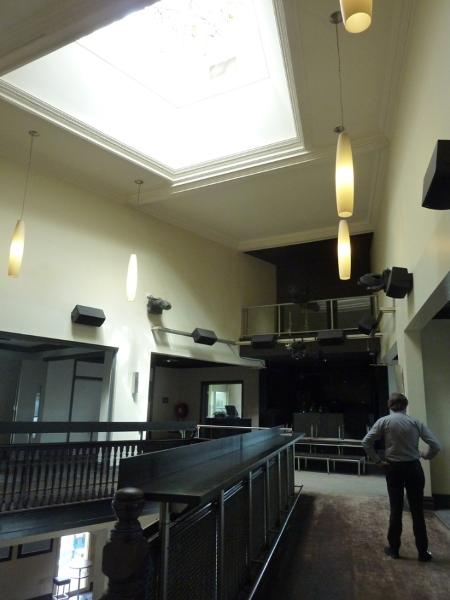 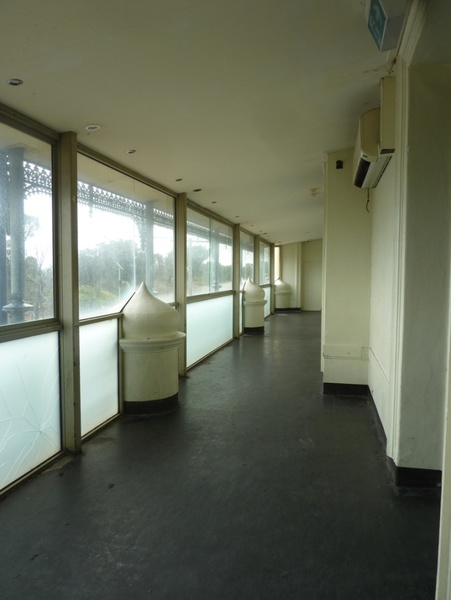 The Mentone Hotel, consisting of a large two storey brick building. Later single storey additions to the rear (north-west) are not significant.

The Mentone Hotel was built on the Port Phillip Bay seafront at the height of the Melbourne land boom to provide accommodation and facilities for visitors to the seaside. Excursions to the beach were popular in Victoria from the mid-nineteenth century, providing opportunities for relaxation and pleasure in what was considered a healthy and recuperative environment. Beach destinations became increasingly fashionable for Melburnians in the 1880s and a number of large hotels were established along Port Phillip Bay, from St Kilda to Queenscliff. Access to these destinations, for both holiday makers and day trippers, was facilitated by the opening of rail lines from Melbourne and the operation of large steamers on Port Phillip Bay. Advertised as a new, highly accessible and attractive seaside suburb on the shores of Port Phillip Bay, Mentone developed after the railway to Mordialloc was opened in 1881. The popularity of the beach suburb resulted in the need for appropriate accommodation and facilities for visitors. In 1887 architects Loweish, Moorhouse and Figgis called tenders for a large, 50-roomed hotel on the sea front. The Mentone Hotel was subsequently opened by 1890 and the following year sea baths were constructed at the nearby beach. The hotel continued to attract custom and provided accommodation, bar and dining facilities for visitors until at least the 1930s. Briefly renamed the Edgewater Beach Hotel in the 1950s, the hotel continued to provide bar and dining facilities until November 2014.

Situated on a prominent and narrow wedge-shaped site, the Mentone Hotel is a large two storey rendered brick building with slate roof. The building is complex in form and combines an unusual assemblage of elements, including a prominent corner tower, subsidiary circular towers with cupolas, curved balconies and bell-cast roofs. The composition is highly original, reflecting the unusual site, the beachside location and an interest in complex and elaborate design in the late boom period in Victoria. The eclectic detailing combines both classically derived and novel elements. The two street facades are broadly identical and contain balconies which are divided into three bays, with central hipped roof and flanking two-storey pedimented bays. Internally the original grand staircase and open stairwell remain as a feature of the central space of the building, otherwise the interiors have been substantially altered. Single storey additions have been made to the rear of the building, including a drive-through bottle shop.

The Mentone Hotel is of historical and architectural significance to the State of Victoria. It satisfies the following criterion for inclusion in the Victorian Heritage Register:

The Mentone Hotel is significant at the State level for the following reasons:

The Mentone Hotel is historically significant for its association with the development of seaside accommodation in Victoria in the late 1880s. It clearly demonstrates this development and illustrates the increased wealth and leisure time of Victorians during the 1880s boom period in Melbourne, the expanding network of transport and the popularity of the seaside as a destination at this time. The Mentone Hotel is one of a small group of large hotels which retain sufficient fabric to clearly illustrate this association, and one of a few which remain in relatively close proximity to the Melbourne Central Business District. [Criterion A]

The Mentone Hotel is architecturally significant as a large hotel of unusual design built during the 1880s boom period in Victoria. It is of particular note for its highly unusual, eclectic and original design by the firm Loweish, Moorhouse and Figgis. In contrast to the classical Italianate character of the typical hotel of the period, the Mentone Hotel blends both classical and innovative elements in a striking and appropriately exuberant manner in this beachside holiday location. [Criterion D]