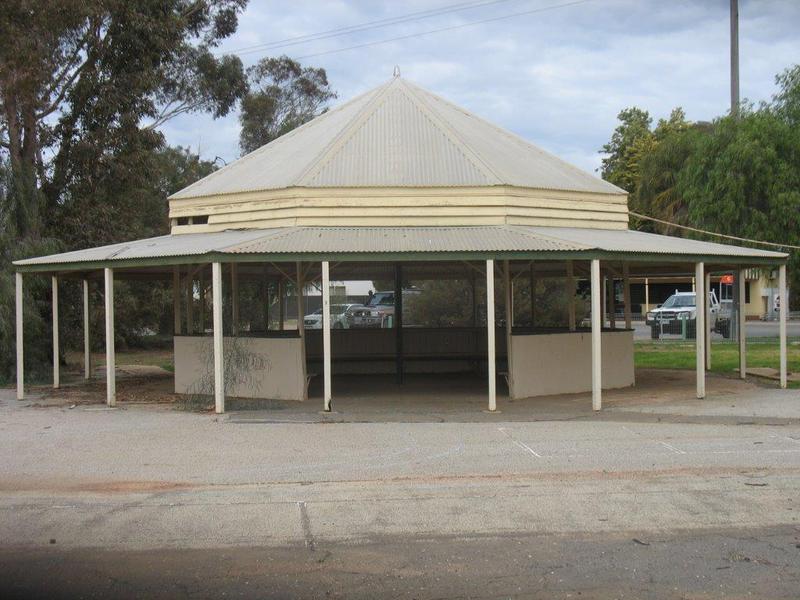 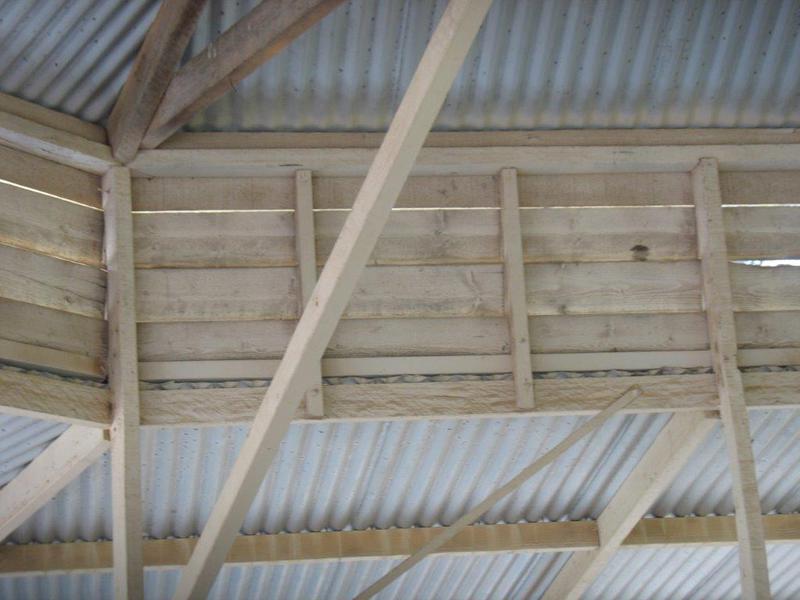 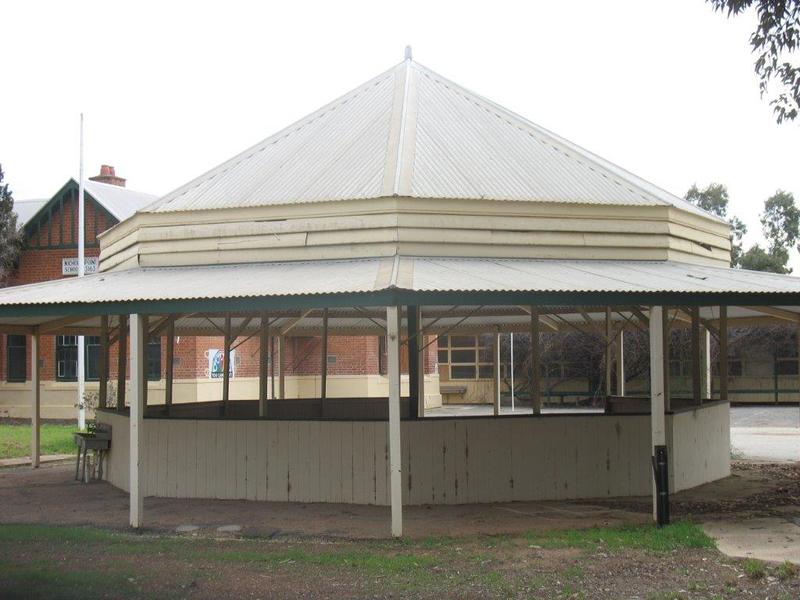 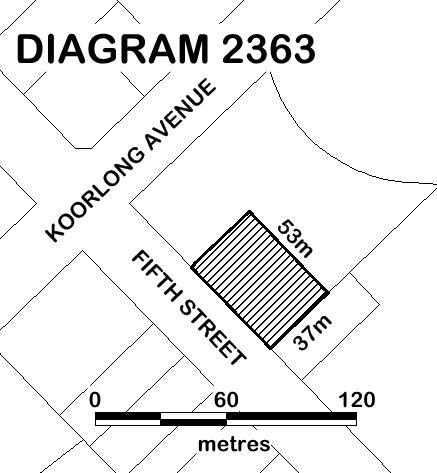 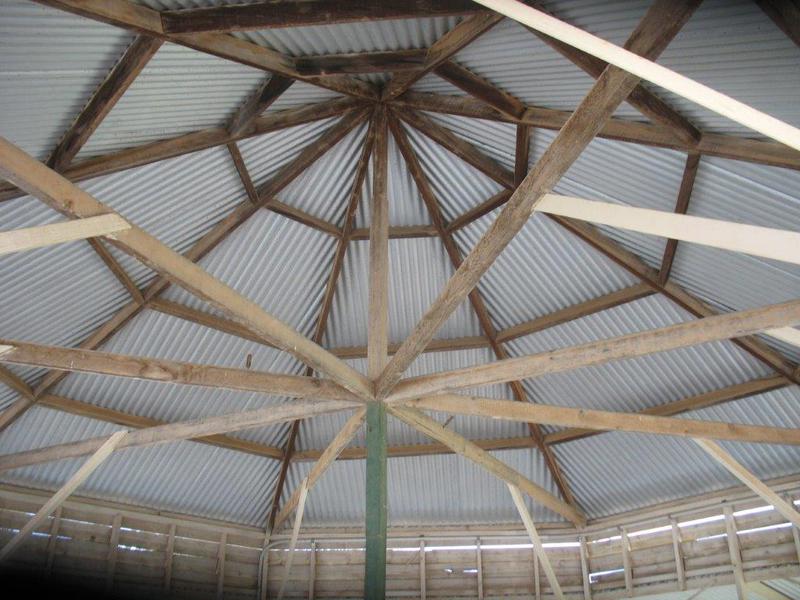 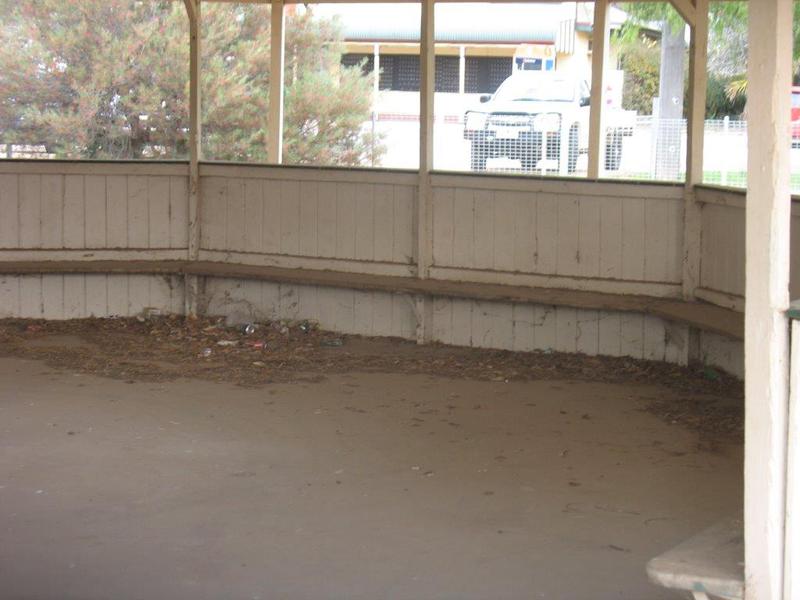 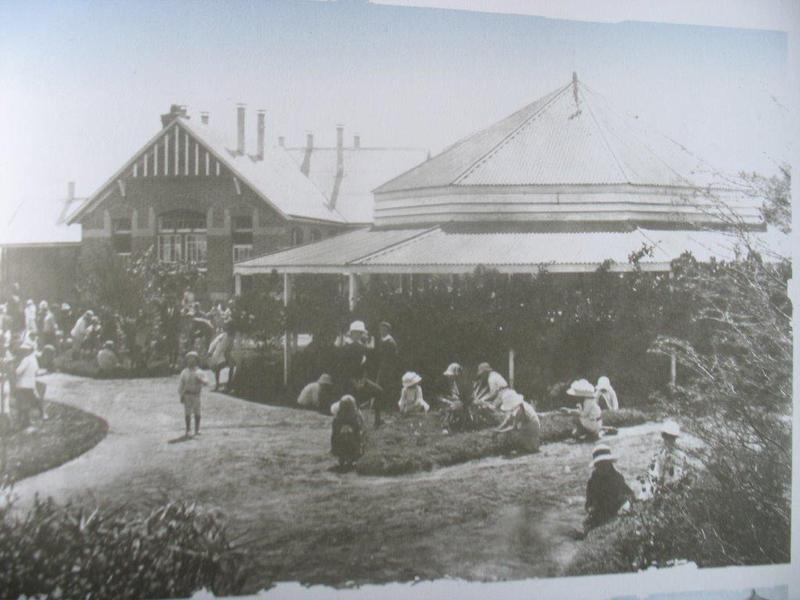 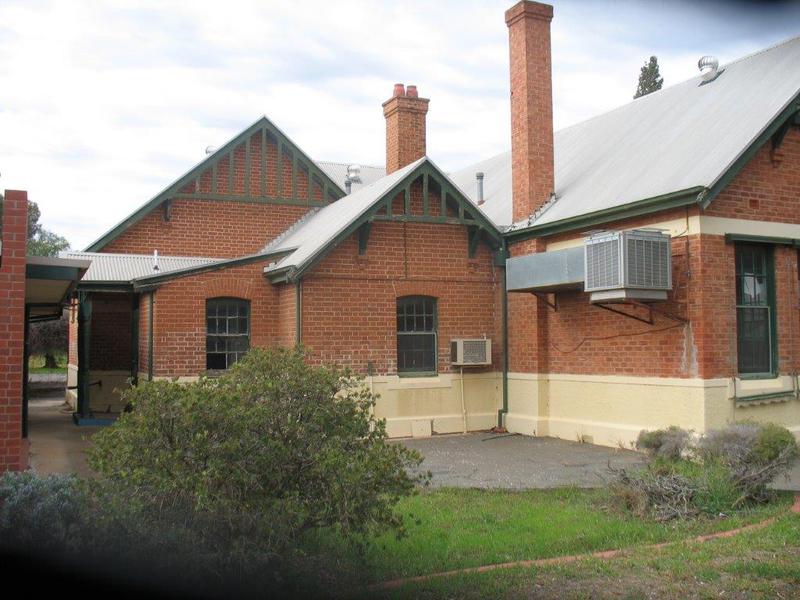 Settlement of the Mildura region in northern Victoria occurred late in the context of the development of the state. In 1887 the Chaffey brothers, George and William Benjamin, signed an indenture with the Victorian Government which allowed them to establish the Mildura Irrigation Settlement on the banks of the Murray River. An extensive system of irrigation channels and pumping stations was established, migration to this new area of irrigated land was promoted and the population quickly grew to 3,500 people. The Shire of Mildura was established in 1890.

Following requests to the Mildura Board of Advice from local parents, a school for forty two students was established in 1892 in the Methodist Church at the irrigated farmland settlement of Nichols Point, east of Mildura. In 1906 the red brick Nichols Point State School was opened on the corner of Fifth and Koorlong Avenues, diagonally opposite the site of the first school at the church. Two acres of land surrounded the school building with an adjoining five acres acquired for use as a sports ground.

In the early twentieth century, a campaign led by the Victorian Education Department was underway to update school buildings and grounds, including through the provision of shelter sheds. From 1905 the Education Department gave pound-for-pound grants towards the cost of such improvements, with parents and local communities typically forming committees to raise their share of the funds. Shelter sheds were seen as an important part of school life, providing shelter from the elements and an additional, well ventilated, covered space to provide school children with fresh air. Tenders were called for a shelter shed at the Nichols Point school in The Mildura Cultivator, 15 October 1910, p10. In 1911 funds were sought for its completion and the verandah was added. Designed by Alexander Thomson, Shire Engineer from 1899-1919, the play pavilion, or shelter shed was described by Frank Tate, Director of Education 1902-1928, as 'the best I have seen in an Australian school', as recorded in the 1973 publication Vision and Realisation: A Centenary History of State Education in Victoria.

Following increased residential development at Nichols Point in the 1980s, increasing numbers of school children in the area needed to be accommodated and additional school buildings were constructed at the school site. A new school was built in 2006 on an adjacent site on Koorlong Avenue, and the original school building was vacated.

The shelter shed located at the former Nichols Point Primary School Complex, designed by local architect and shire engineer A.D Thomson and constructed in 1910, is an undecorated timber-framed octagonal structure with a central post, facetted pyramidal corrugated iron roof and wide surrounding verandah. There are no evident rainwater collection or diversion elements. It is an open structure with vertical timber boards lining the exterior of the lower main shelter and seating around the perimeter of the large internal space. The northern wall is open to provide access to the structure. Horizontal timber boards set in louvre fashion for ventilation line the upper external walls above the verandah roof.

The Former Nichols Point Primary School Shelter Shed is of architectural significance to the State of Victoria.

It satisfies the following criteria for inclusion in the Victorian Heritage Register:

Criterion D - Importance in demonstrating the principal characteristics of a class of cultural places or objects.

The Former Nichols Point Primary School Shelter Shed is significant at the State level for the following reasons:

The Former Nichols Point Primary School Shelter Shed is of architectural significance as a fine and highly intact example of a rotunda or shelter shed, which demonstrates the importance of providing school students with shelter from the elements. It is a large and impressive structure in which can be read a particular architectural response to the needs of school students and to the harsh climate of north-western Victoria. It is notable for characteristics that include its louvre weatherboards in the upper external walls, the ample internal area for student use, and its extensive surrounding open verandah. The shelter shed is in addition an important element of the Nichols Point streetscape. [Criterion D]