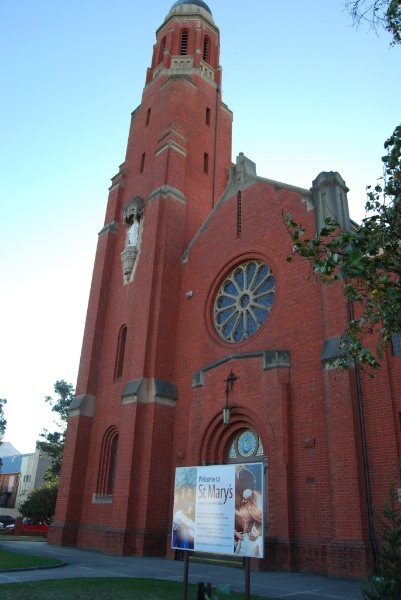 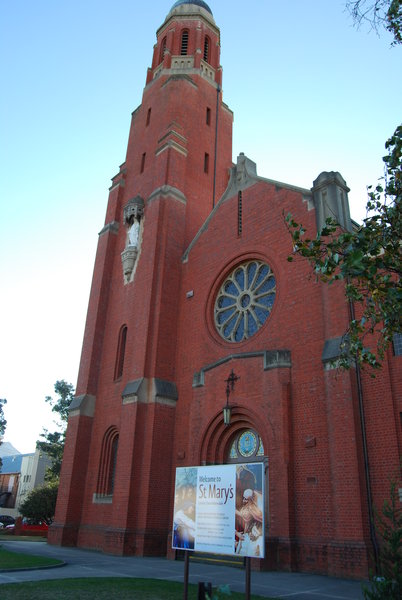 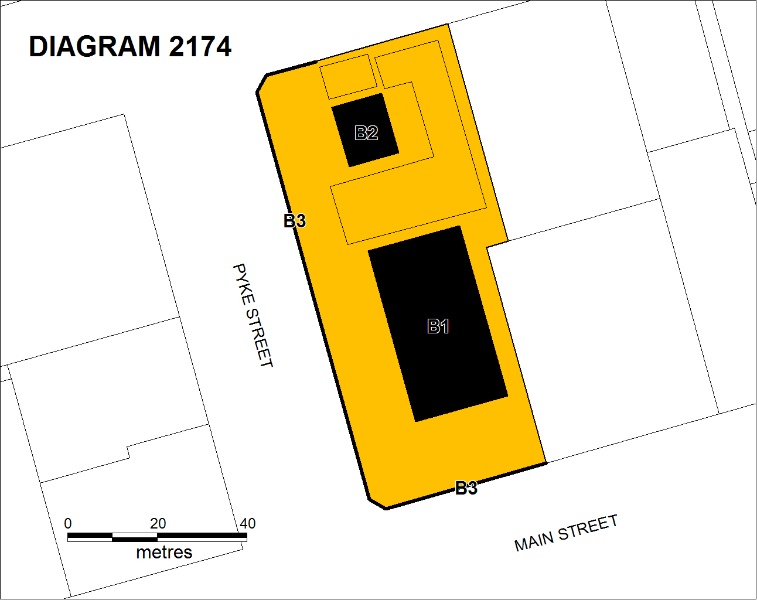 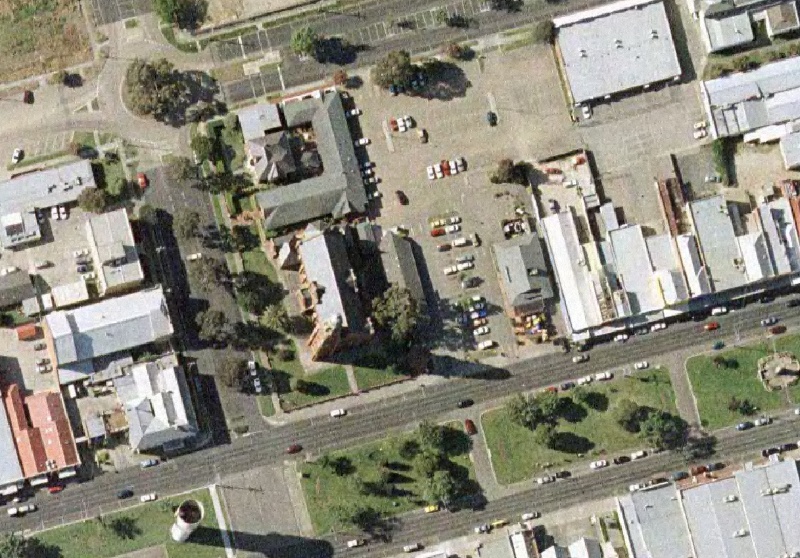 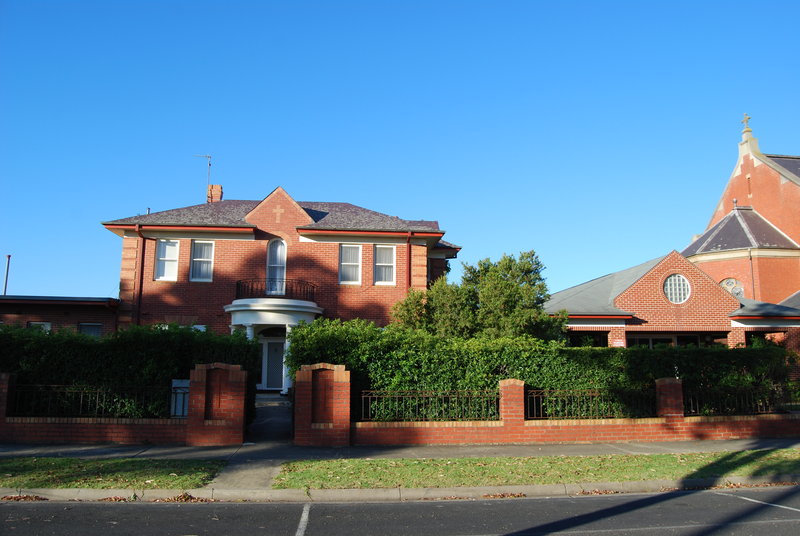 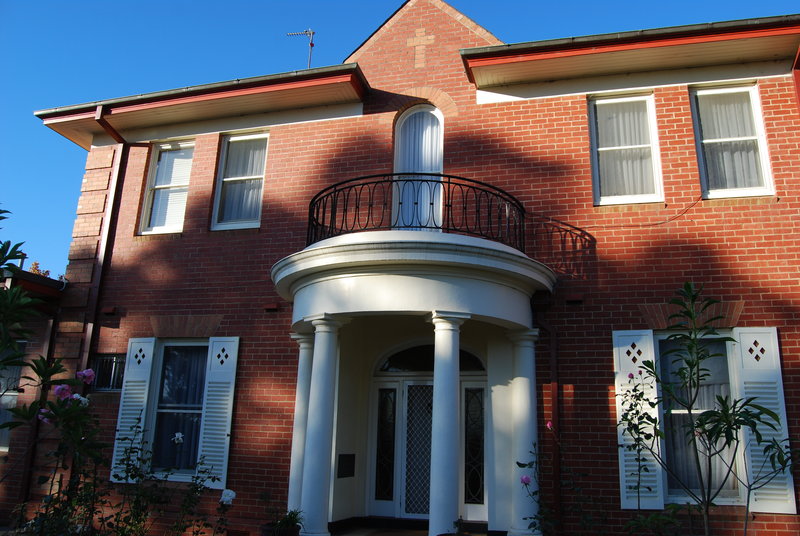 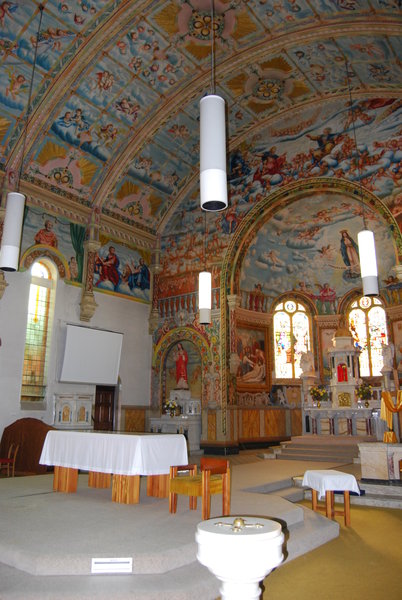 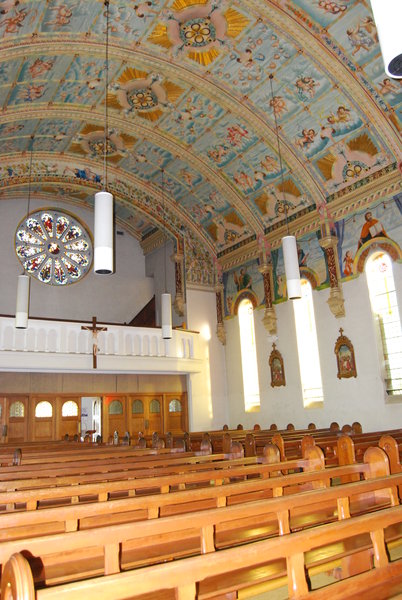 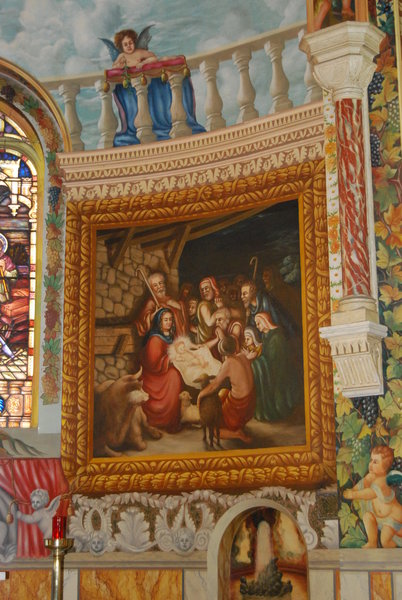 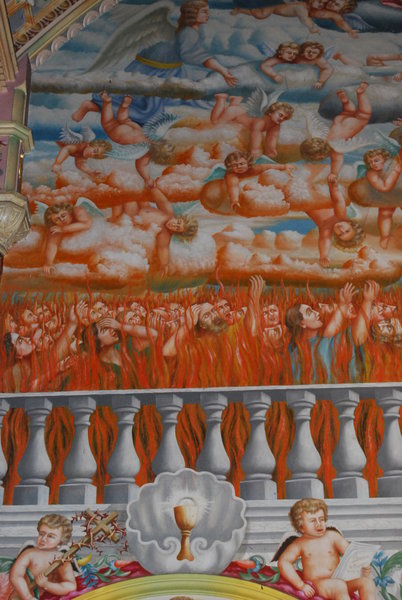 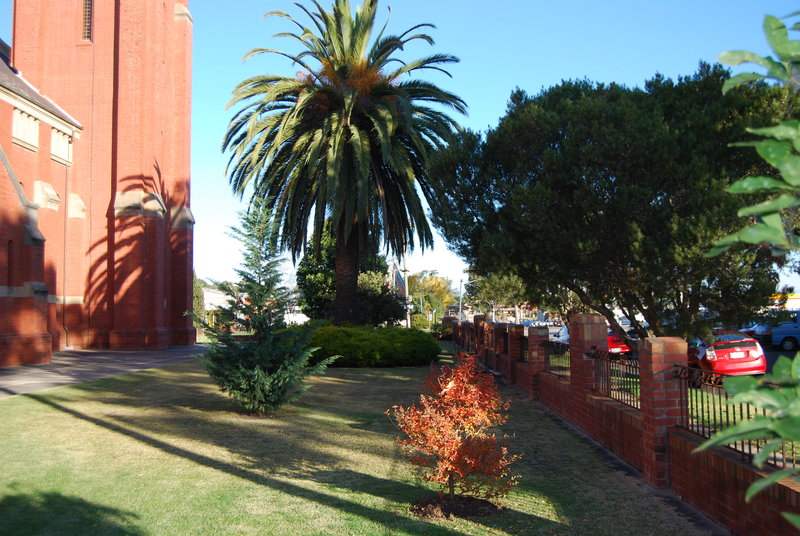 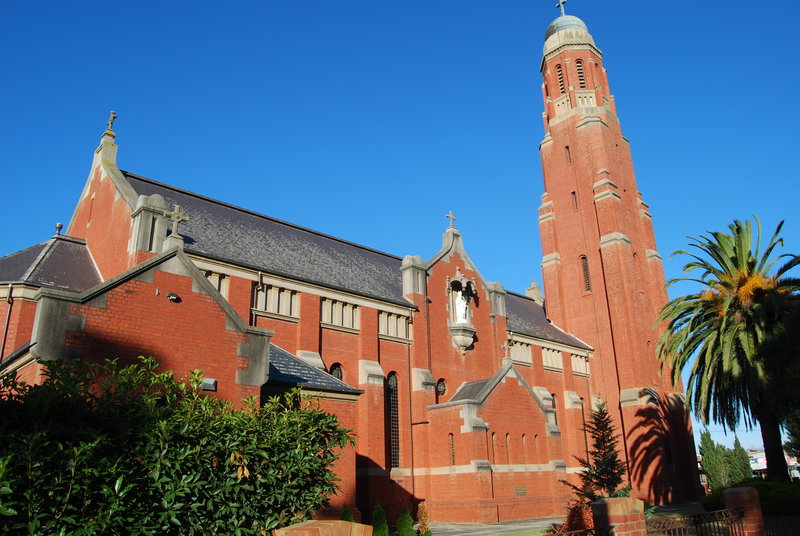 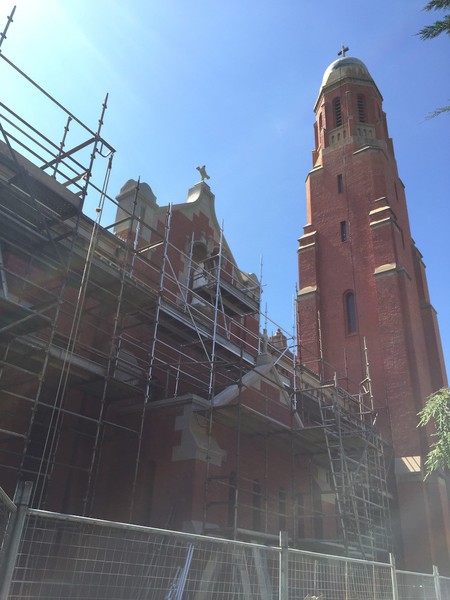 St Mary's Church Bairnsdale was begun in 1913, replacing an earlier brick church of 1883. Father Cornelius Cremin proposed the new church soon after his appointment in 1909. Designed by the prolific Catholic church architect Augustus A Fritsch, the first stage comprising a nave of six bays with barrel vaulted ceiling and a sanctuary within a polygonal apse was opened by the Coadjutor Archbishop of Melbourne, Dr Daniel Mannix, in July 1914. The second stage, being the final three bays of the nave, the west front with wheel window and tower, was completed by 1936.

The church is executed in the Romanesque style, constructed of red brick, with cement dressings, a slate roof, and small copper dome to the dominant 42 metre high, asymmetrically placed tower. The comprehensive interior decorative scheme is of murals depicting the apostles, numerous saints, imaginings of purgatory, heaven and hell, and numerous seraphims and cherubims. It was executed by Francesco Floreani between 1931 and 1938. Floreani was a migrant Italian from Udine, who had studied painting at Udine College and then at the Academy of Arts in Turin. He arrived in Melbourne in 1928 and briefly was a house painter in Melbourne. During the Depression he became an itinerant farm worker in Bairnsdale. In 1931 he approached Father Cremin for work, and after completing some minor commissions he set about a comprehensive decorative scheme for the church. The content of his murals were probably at least partly directed by Father Cremin, and are in flat, stylised manner, possibly inspired by Renaissance religious art. Father Crenin paid Floreani 3 pounds per week from his own purse.

The church was reordered in 1978, and whilst a new altar brought forward into the nave required the part removal of the marble altar rail, there have been relatively few other changes.

At the rear of the church is the presbytery, a two storey red brick structure designed by Fritsch and Fritsch and built in 1939 in a neo-Georgian style. It includes a semi- circular portico on Doric columns, quoins in contrasting salmon pink brick, shutters to ground floor windows and deep eaves to the slate roof. A brick fence, possibly built in 1939, encloses part of the site. Located between the church and manse is a modern red brick hall, and there is a modern parish office at the rear. Neither are significant buildings.

St Mary's Church is of architectural, historical, aesthetic and social significance to the State of Victoria.

St Mary's Church is of architectural significance as one of the earliest, largest, most striking and least altered of the red brick churches designed by A A Fritsch. A A Fritsch was one of the key exponents of Romanesque and Baroque church architecture in Victoria and of the numerous red brick churches in a Romanesque or Baroque style by Fritsch, St Mary's is amongst the largest and the most idiosyncratic, chiefly for its asymmetrically placed tower. The presbytery is also distinctive, being an unusual example of the interwar Georgian revival style, and executed by the same architect.

St Mary's Church is historical significance in Gippsland for its role in the expanding development of the Catholic church from the 1880s. It is representative of the expansion in Catholic church building programs across Victoria in the first decades of the twentieth century. The church is significant for its close historical associations with the migrant community, particularly the Italian community.

St Mary's Church is of aesthetic significance for its comprehensive decorative scheme of murals, which are of a scale unmatched by any other church in Victoria.

St Mary's Church is of social significance as a landmark church in Gippsland and eastern Victoria both for its dominant presence and as place frequented by tens of thousands each year to view the Floreani murals.