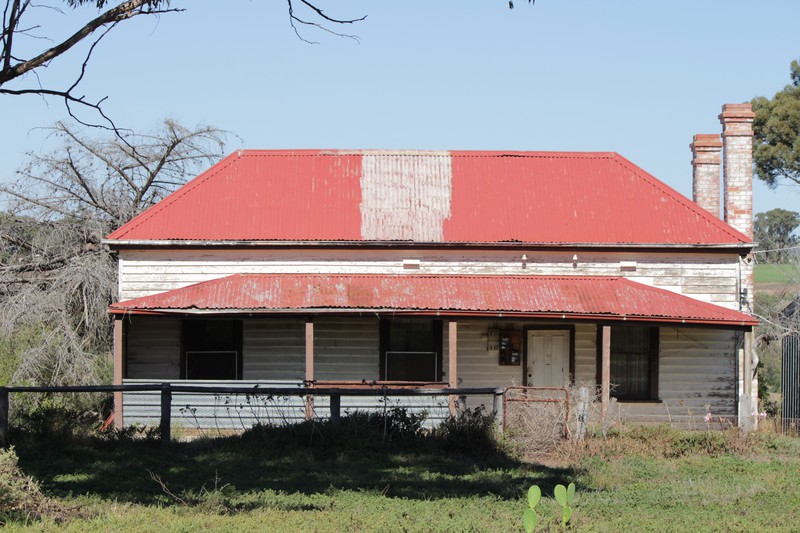 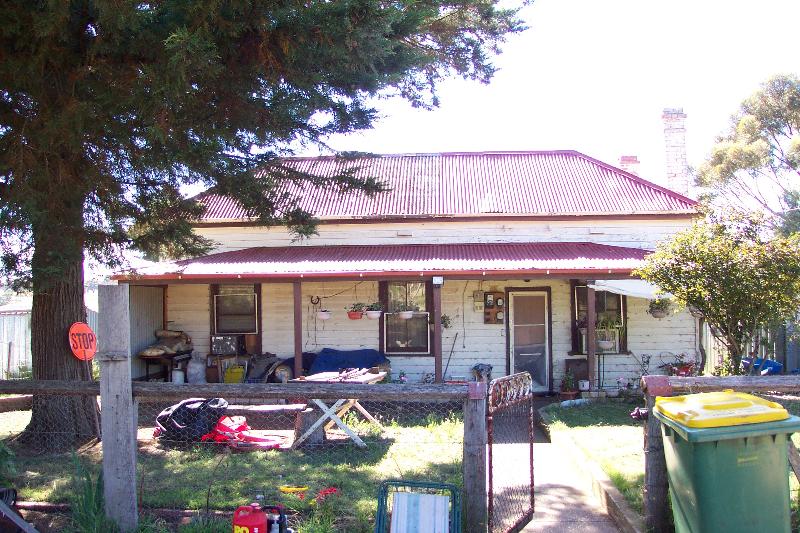 The weatherboard house originally had a symmetrical facade. It was later extended at the northern end in a similar manner to the original section so that the entry is located off-centre (towards the southern end). Two red brick chimneys survive to the southern elevation and the roof is clad in corrugated sheet metal. The original double hung sash windows have vertical glazing bars (that is the sashes are two-paned).

The 'House' is of local historical and representative significance to the City of Melton.

The house at 344-384 Exford Road, Weir Views (SPI: 3_PS422772) is historically significant for being an early weatherboard house, likely to have been constructed during the first decade of the 20th century. It is one of a few such buildings in the City which are a testament to its rural history.

The Federation period house has associations with the Exford Estate, of which it formed part until the turn of the 21st century. It was probably built for a farm manager or the like. The house faces the northern group of outbuildings to Exford Homestead (located on the opposite side of the road), including the woolshed, coach house and former blacksmith's forge and residence. Though the residence is now separated from these buildings by Exford Road, the house maintains a visual relationship with the outbuildings and was likely erected before the road was created in 1911. The Exford Estate is significant for its associations with the earliest phase of European occupation of the Port Phillip District (later Victoria). Initially occupied by Dr John Watton, a member of the Port Phillip Association, it was taken over by Simon Staughton in 1842 and was retained by the Staughton family (Harry Werribee and Harold Werribee) until the late 1920s. (Criterion A)

The house is of representative significance for being a relatively intact example of turn of the century house. It has a distinct lack of detailing, not uncommon for timber houses in a rural location. In its appearance, it is similar to the other houses built about the turn of the 20th century associated with the Closer Settlement Scheme that was undertaken on Exford holdings. (Criterion D)