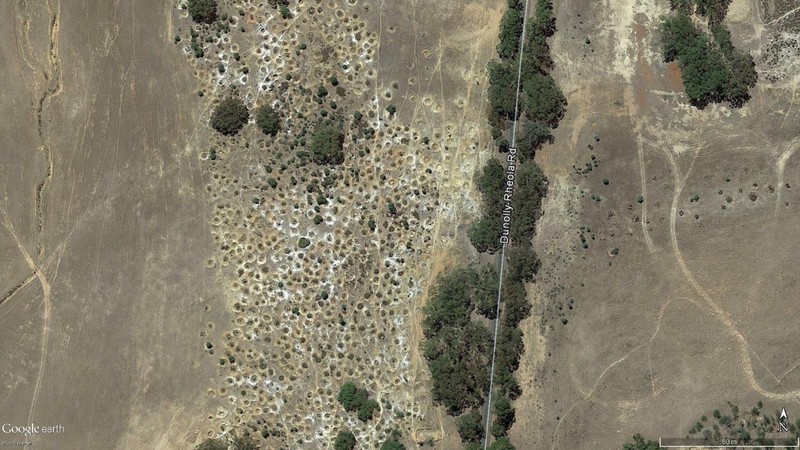 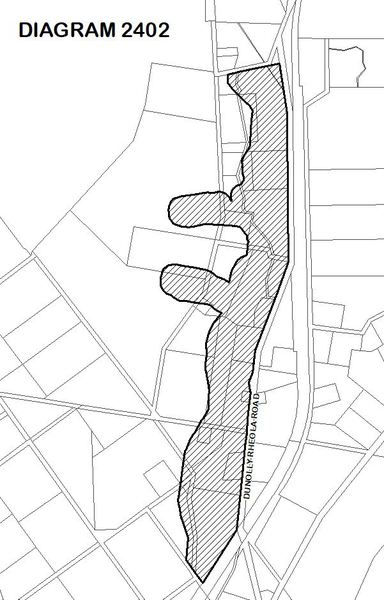 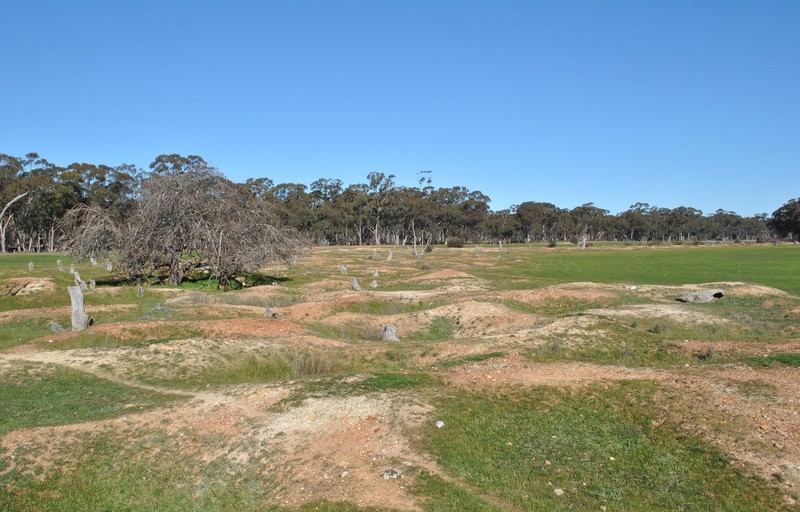 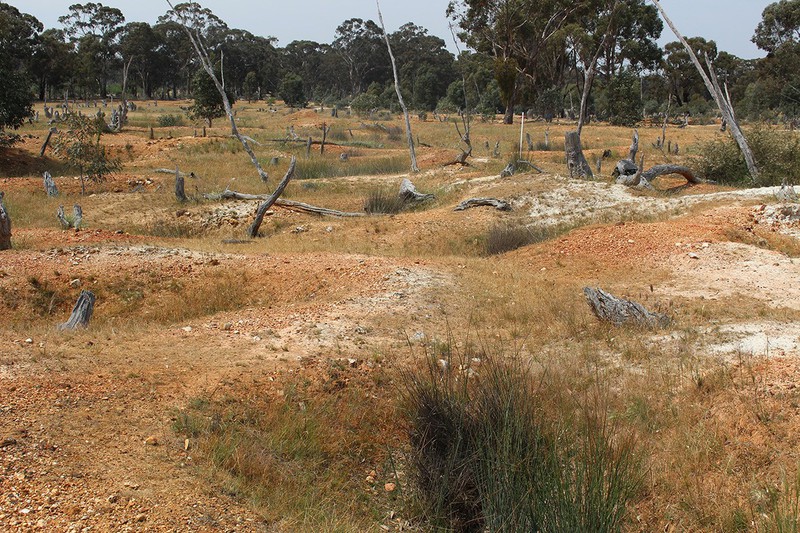 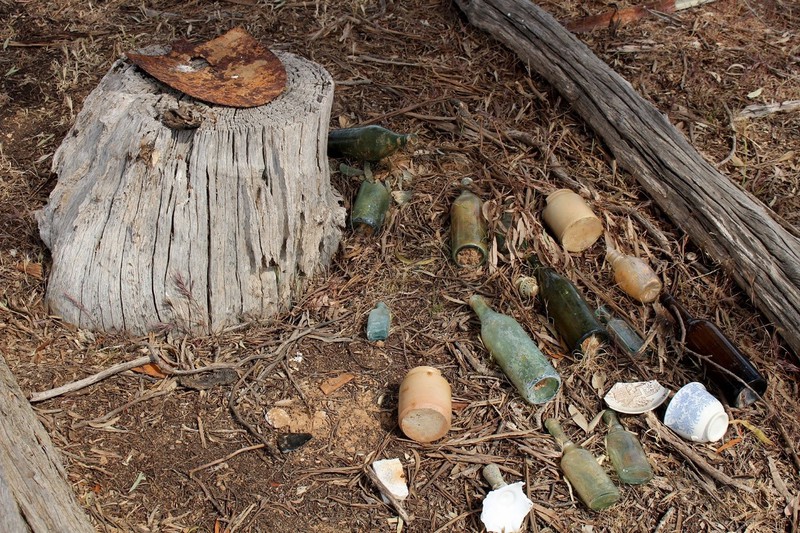 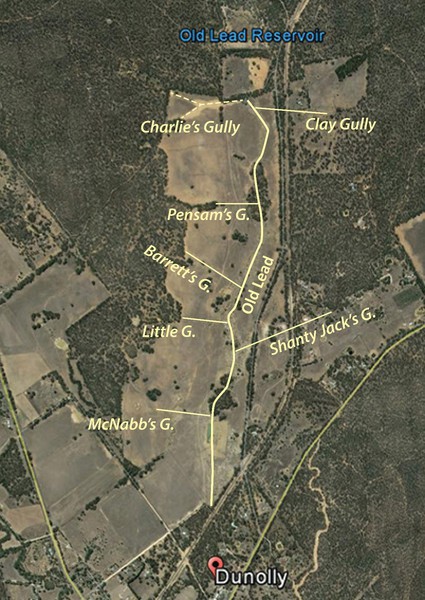 The Old Lead Diggings, Dunolly includes a dense aggregation of several thousand remnant mining shafts that resulted from the search for nuggety gold. The place contains other archaeological features including artefact scatters a hotel and house site.

The Old Lead Diggings, Dunolly is of historical and archaeological significance to the State of Victoria. It satisfies the following criterion for inclusion in the Victorian Heritage Register: Criterion A Importance to the course, or pattern, of Victoria’s cultural history. Criterion C Potential to yield information that will contribute to an understanding of Victoria’s cultural history. Criterion D Importance in demonstrating the principal characteristics of a class of cultural places and objects.

The Old Lead Diggings, Dunolly is significant at the State level for the following reasons: The Old Lead Diggings, Dunolly is significant as the site of one of the largest and richest nineteenth century gold rushes in the history of Victoria, and possibly Australia. The scale and intactness of the place is highly evocative and reveals the magnitude of the rush and the mining techniques used by the diggers. The pattern of remnant shaft holes, located in close proximity to one another, demonstrates how the place functioned as a ‘small man’s diggings’ in the aftermath of the Eureka uprising. The lead was rushed in 1856, when 30,000-50,000 miners were on the Old Lead Diggings and in Dunolly itself. The goldfield yielded dozens of large nuggets more than twenty ounces (0.6 kg) in weight. The area between Dunolly, Inglewood and Wedderburn forms part of the Golden Triangle, which has produced more large nuggets than anywhere else on earth. [Criterion A] The Old Lead Diggings, Dunolly is significant as an extensive and well-preserved historical and archaeological landscape characterised by a dense aggregation of thousands of mine shafts that resulted from the search for nuggetty gold. The place also contains the archaeological remains of a store and house site that operated during the gold rush. Scatters of historical archaeological artefacts are visible across the site and are contained within many of the shaft holes. The place has the potential to yield important information about the scale and technological history of gold mining, the cultural history of gold mining, the material culture of the gold fields, and the gold seekers themselves. [Criterion C] The Old Lead Diggings, Dunolly is significant as a characteristic and well-preserved example of places associated with early deep sinking on the Victorian goldfields. The site includes several thousand closely spaced mining shafts that indicate the scale, intensity and technology of deep sinking from the early years of the gold rush in Victoria. The remains also indicate the small claim nature of early goldfields in Victoria, where limited size claims allowed larger numbers of miners to dig for gold. [Criterion D]
Show more
Show less
All information on this page is maintained by Heritage Victoria. Click below for their website and contact details.