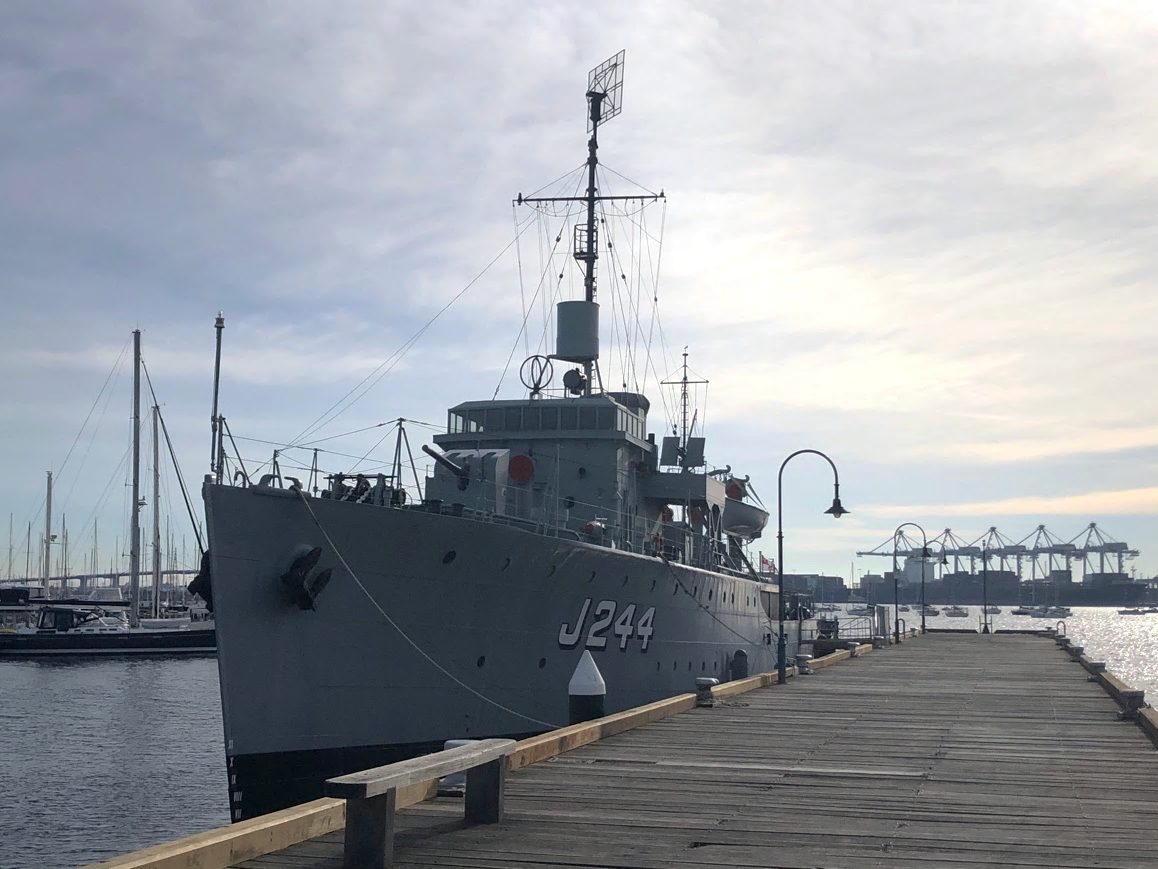 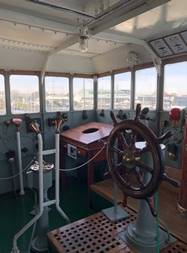 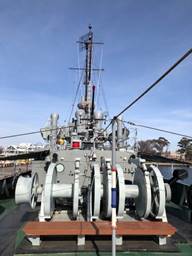 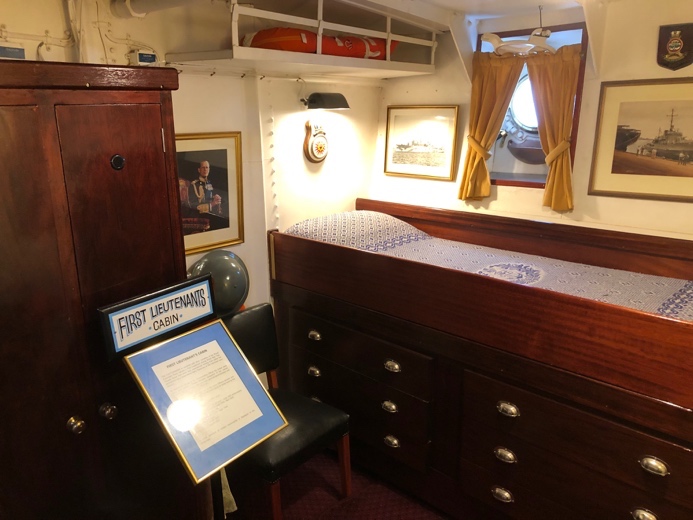 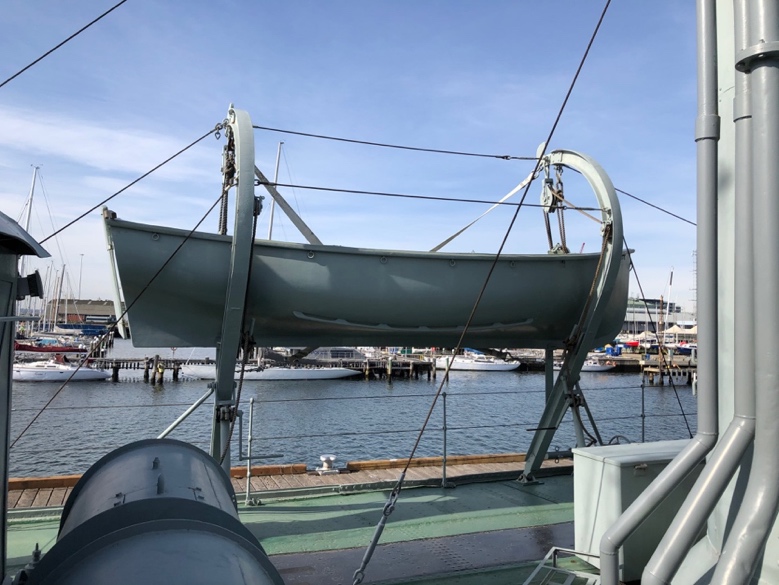 HMAS Castlemaine is of historical and social significance to the State of Victoria. It satisfies the following criterion for inclusion in the Victorian Heritage Register: Criterion A Importance to the course, or pattern, of Victoria’s cultural history. Criterion B Possession of uncommon, rare or endangered aspects of Victoria’s cultural history. Criterion D Importance in demonstrating the principal characteristics of a class of cultural places and objects Criterion G Strong or special association with a particular present-day community or cultural group for social, cultural or spiritual reasons.