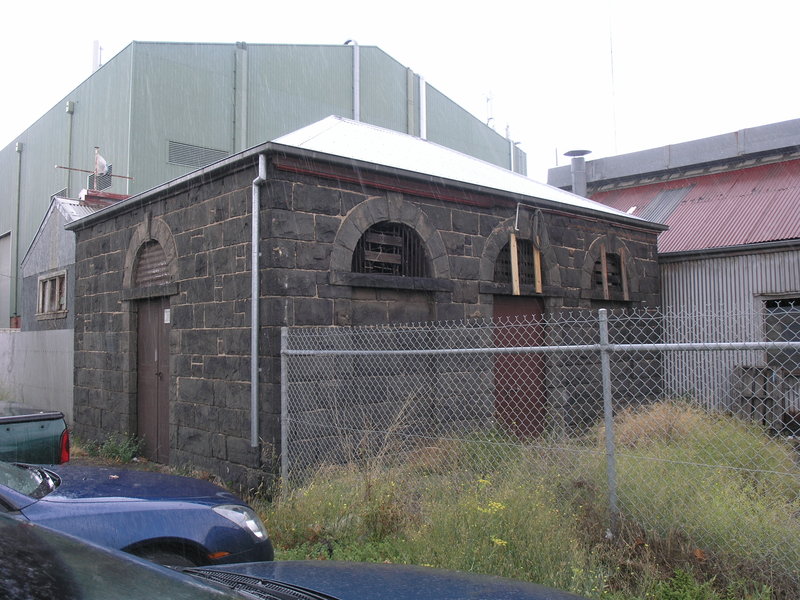 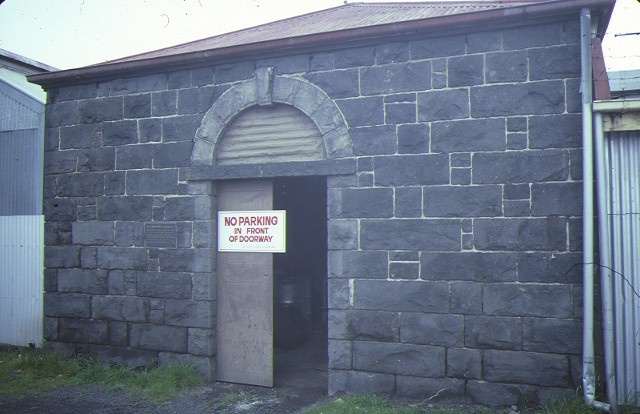 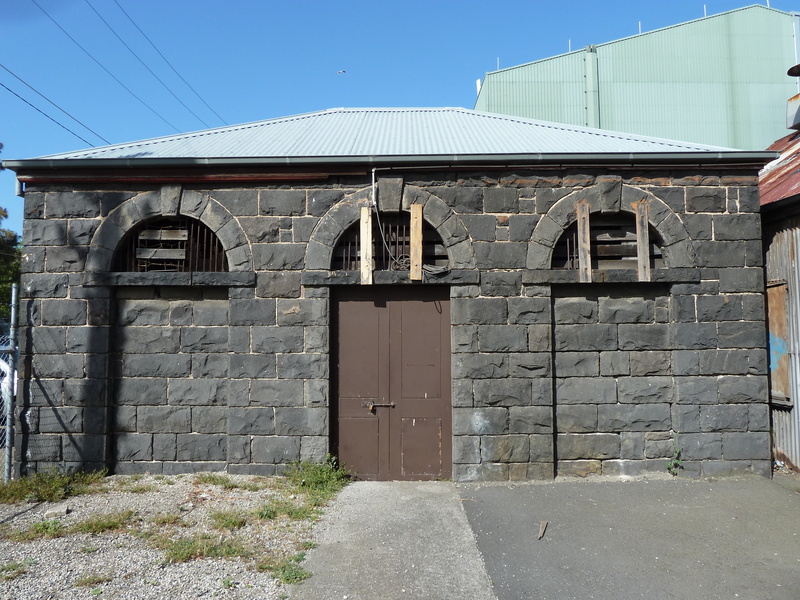 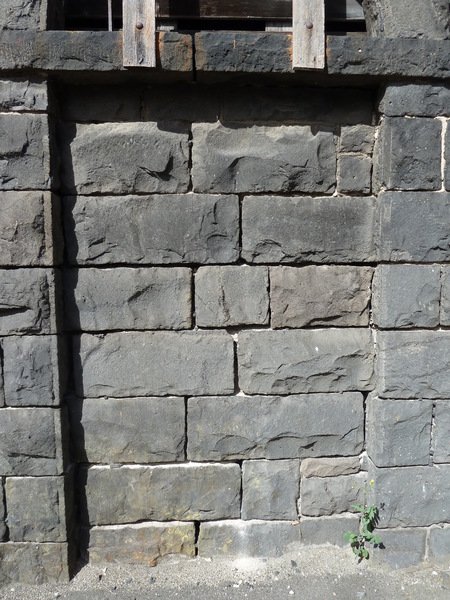 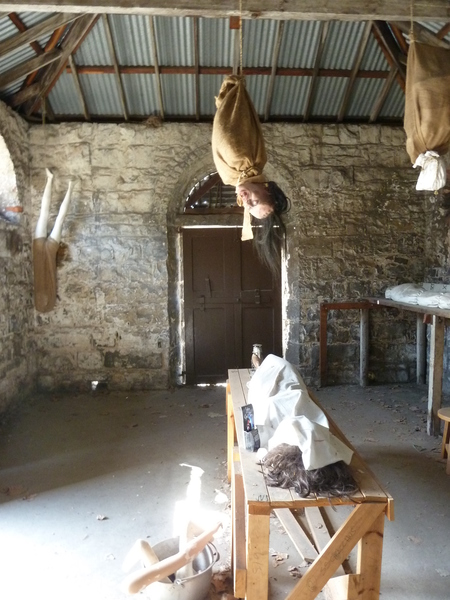 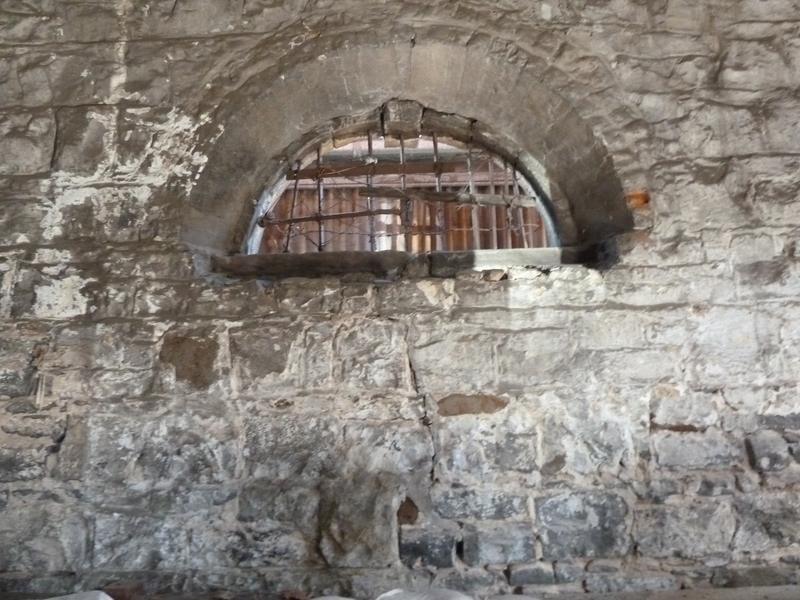 The Former Morgue in Williamstown is a coursed bluestone rubble building with a hipped corrugated galvanised iron roof (although originally clad in slate) and galvanised iron downpipes and gutters. It is a single storey, Georgian style, one room building with an arched entrance, rusticated voussoirs, prominent keystone, quoins and stone lintels. It has a rectangular plan. The internal bluestone walls have been white washed but all panelled doors, hasp, stables, hinges and timber roof framework are original and are of architectural significance. The original use of this building is reflected in the location of window openings, as they are set high above ground level, thus concealing the processes of the morgue from the external public. Its siting also reflects its original use as it is in close proximity to the port.

The design is attributed to the Public Works Department Chief Architect, James Balmain. The building was erected by HR Thomas and HR Hunt in May 1859. The Former Morgue was first built near Gem Pier and moved twice prior to positioning it on its present site in 1873. It is currently located in the depot of the Ports and Harbour (also cited as the Melbourne Harbour) Trust Yard in Ann Street. It was closed in 1925 due to poor sanitary facilities and occupational health concerns.

The Williamstown Former Morgue is of architectural, historical and cultural significance to the State of Victoria.

The Former Morgue is architecturally significant as an early example of Public Works designed building in the Georgian style. It is historically significant as the only surviving independent morgue, as possibly the first morgue to have been erected in Victoria and as a remnant of the era when Williamstown was a thriving port town, for most of the earliest years of settlement in Victoria. It is also of historical significance for its close association with Doctor John Wilkins, surgeon and coroner of Williamstown and prominent member of the Medical Society of Victoria, who was responsible for co-founding the morgue and subsequently worked in the building.