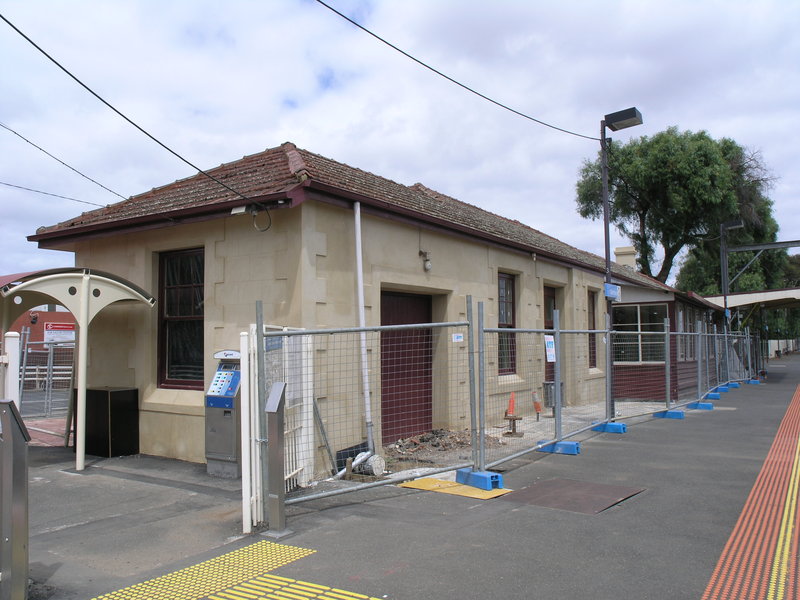 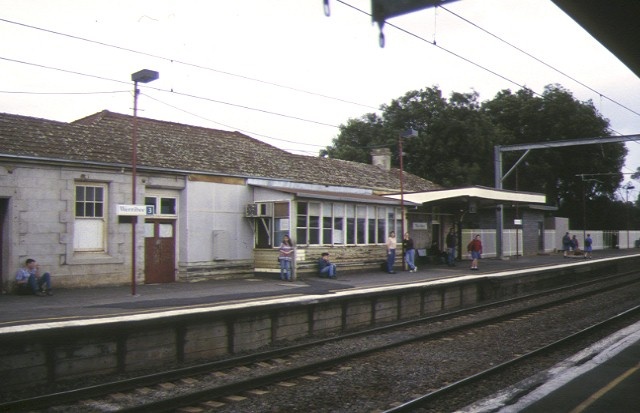 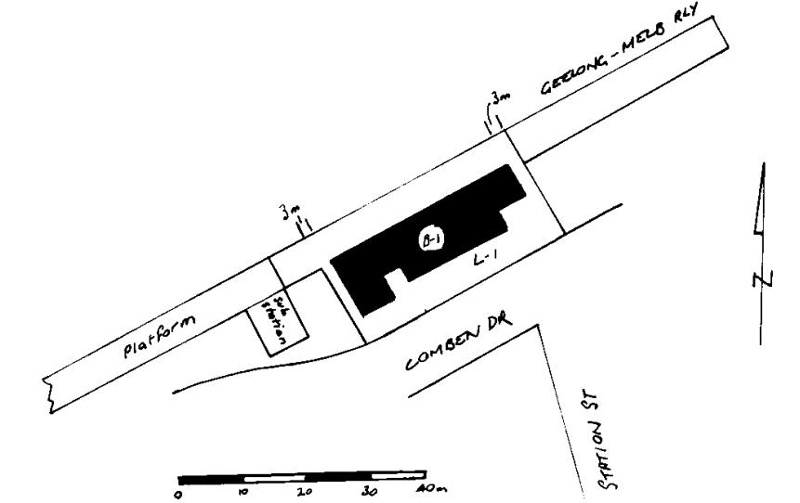 What is significant?
Werribee Railway Station was completed in 1857 as part of the Geelong and Melbourne Railway, the first country railway in Australia. The station was designed either by architect and engineer Edward Snell, the railway's engineer or by his partner Ferdinand Kawerau, the company's principal architect. It was originally built in bluestone with sandstone quoins. In 1927 it was gutted by fire and a somewhat reduced building, with a low pitched, hipped, tiled roof and cement rendering, was the result. In 1970 the awning (of 1927) was partially demolished by a derailed wheat train. The building is mostly unused. Although there have been substantial alterations, much of the station's original fabric, including walls, part of the bluestone platform, and an unusual cellar, are still clearly discernible.

How is it significant?
Werribee Railway Station is of historical and architectural importance to the State of Victoria.

Why is it significant?
Werribee Railway Station shares with the St Kilda railway station, also of 1857, the historical importance of being the oldest railway buildings in Victoria and among the oldest in Australia as well as being the last remaining fabric from the private railway era before the formation of the Victorian Railways. It is important for its associations with the Geelong and Melbourne Railway, Australia's first country railway, which was conceived in 1853 by a private company in Geelong, completed in 1857 and taken over by the colonial government in 1860. It is historically important for its links with the development of Werribee and the surrounding district.

Werribee Railway Station is of architectural and historical importance for its associations with the architects Edward Snell and Ferdinand Kawerau who were active in Geelong in the mid to late 1850s. Although altered by partial demolition and by replacement of the roof, the building still shows remnants of the styling used extensively by both architects.