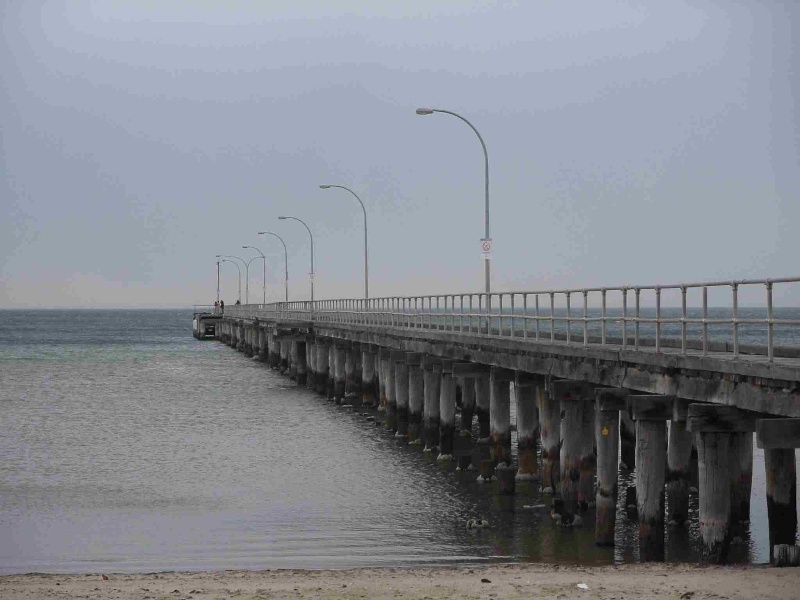 The Altona Pier, originally constructed c.1888 with later modifications, at the intersection of the Esplanade and Pier Street, Altona.

The Altona Pier is of local historic and aesthetic significance to the City of Hobsons Bay.

Historically, it significant for its strong associations with the historic development of Altona as it was specifically constructed to promote the attractiveness of Altona as a bayside suburb as well as providing an important means of access in the days prior to the opening of the railway. It has been used by pleasure boats, swimmers, promenaders and fishermen over a long period from the late nineteenth century onwards as both as a social focus of seaside recreation and a facility for industry. (AHC criteria A4 and G1)

Aesthetically, it is significant as a local landmark, which is an important element within the cultural landscape of the Altona foreshore. (AHC criterion E1)