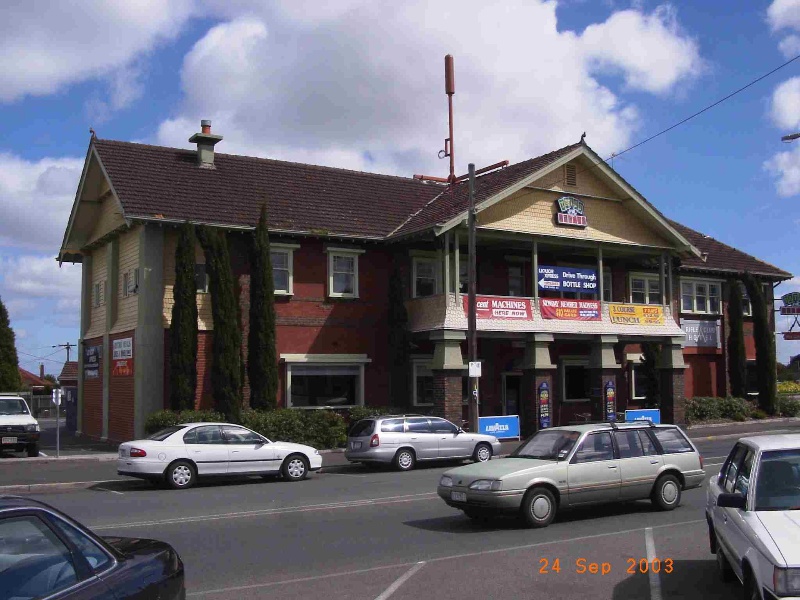 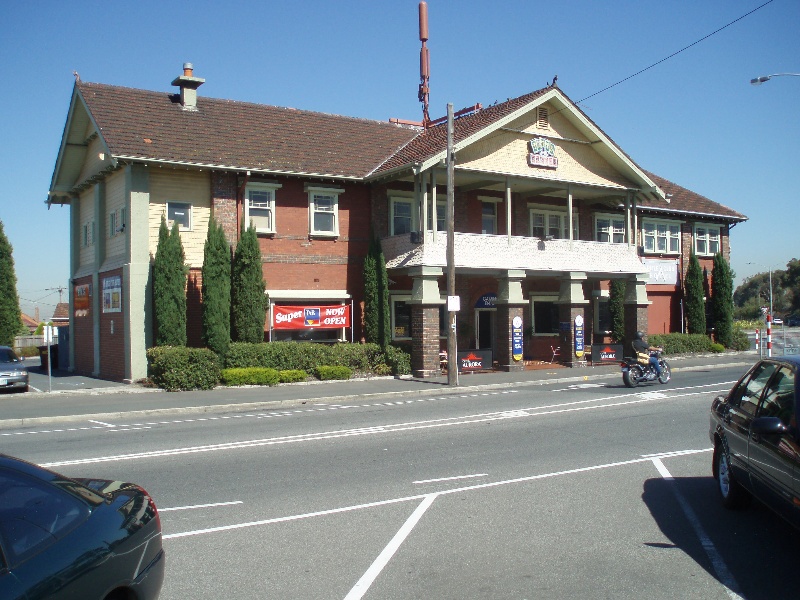 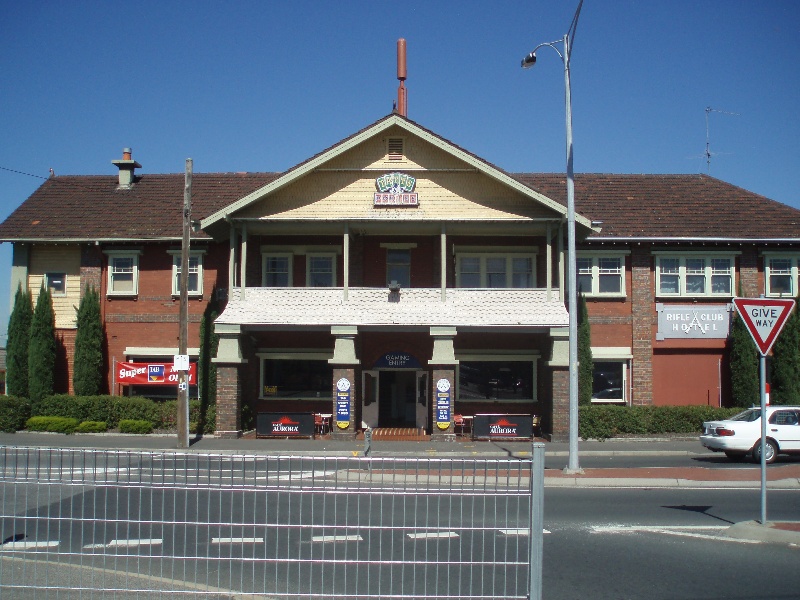 The Rifle Range Hotel constructed in 1927, at 121 Victoria Street, Williamstown.

The Rifle Range Hotel is of local historic and aesthetic significance to the City of Hobsons Bay.

Historically, it is significant for its associations with the now vanished Williamstown Rifle Range as one of the few surviving buildings that directly recall its existence. (AHC criteria A4 and B2)

Aesthetically, it is significant as a rare example of an Interwar hotel in the picturesque bungalow style. A local landmark, it makes an important contribution at the northern entrance to the Victoria Street Heritage Precinct and is directly related to surrounding Interwar buildings including the North Williamstown railway station and the Williamstown Croquet Club Pavilion. (AHC criteria E1 and F1)