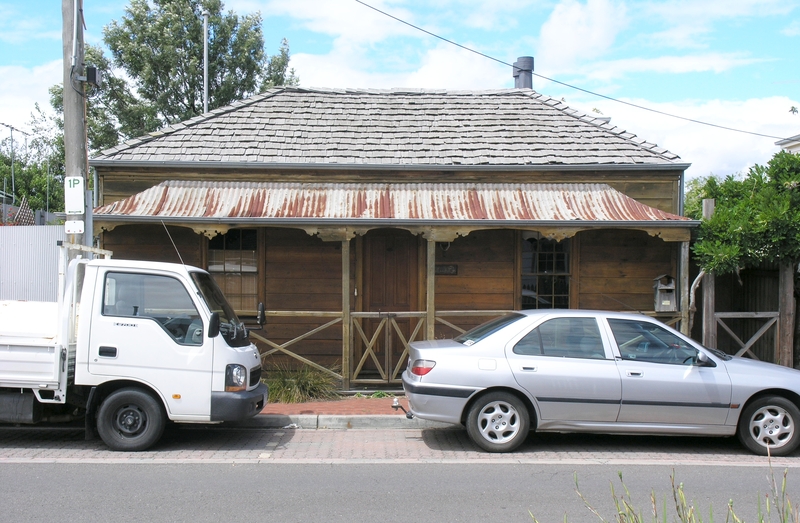 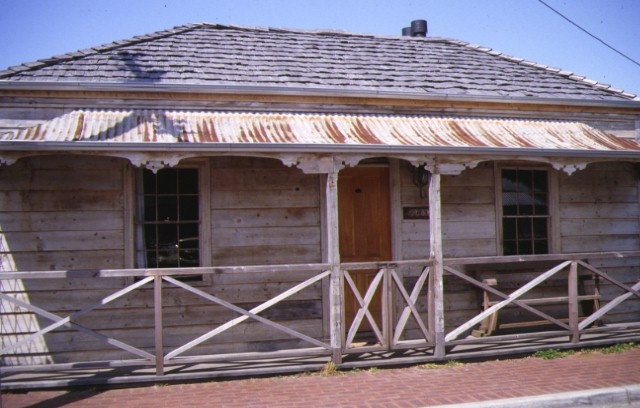 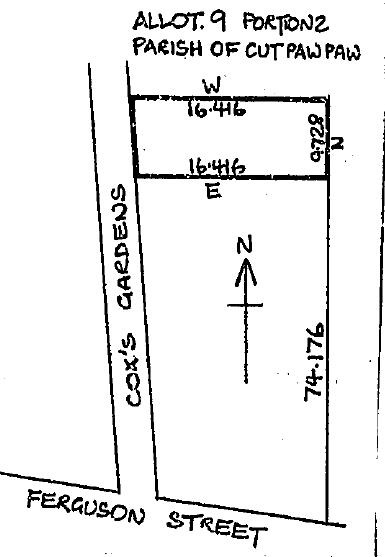 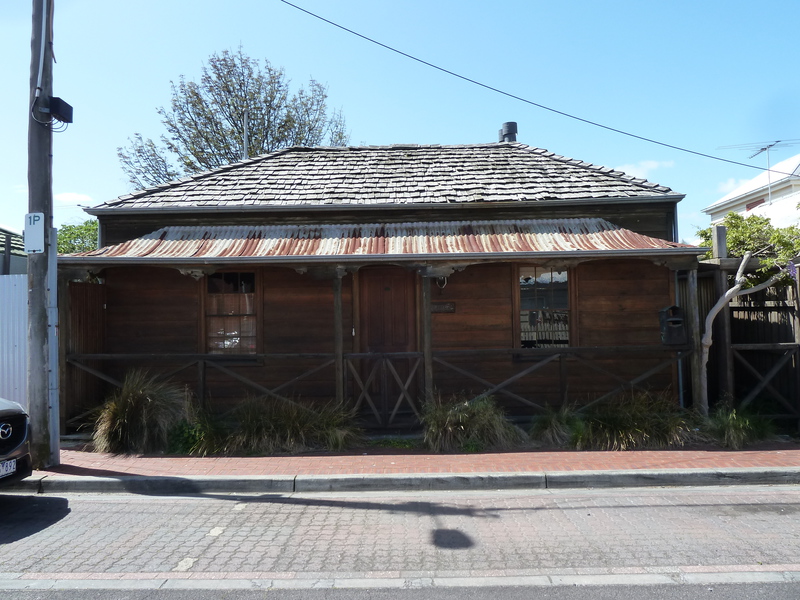 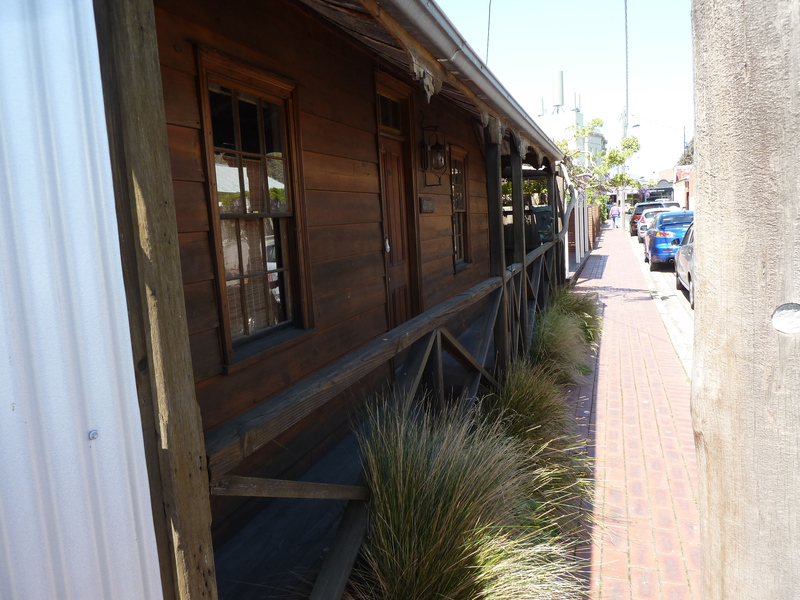 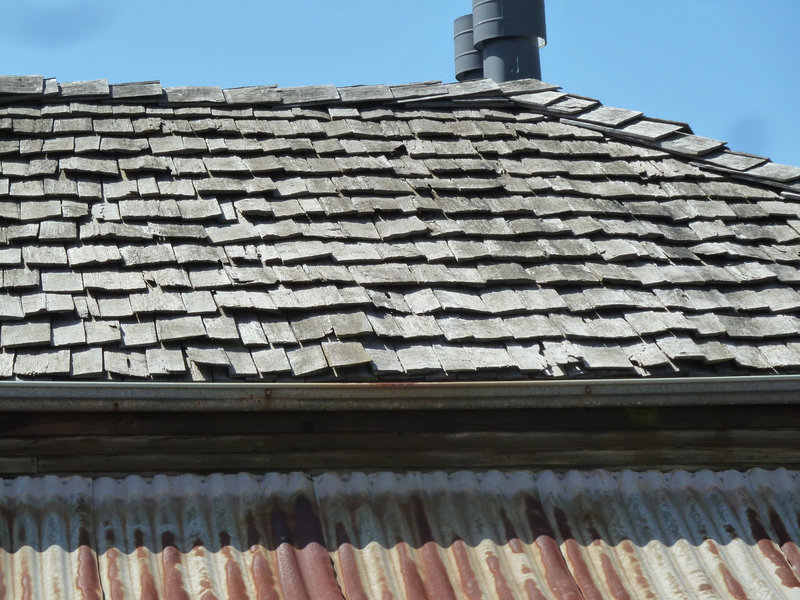 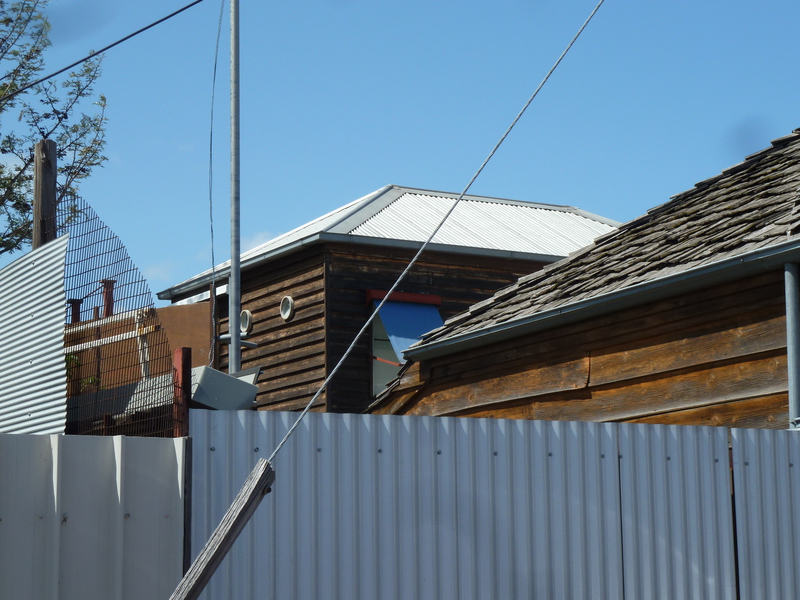 The house at 12 Cox's Gardens is one of two remaining of the seven timber cottages erected by Samuel George Cox between 1851 and 1853. The Cox's Gardens area was purchased by Cox, a professional fisherman, for use as a market garden and a small housing estate. The seven fishermen's cottages, each of two main rooms, were constructed by Cox and William person using pre-fabricated timber frames and lined internally with hessian and paper and with matchboarding and externally with dapboarding.

No.12 Cox's Gardens, which in 1858 has been purchased by David Randall, a fisherman, has a central passage and two main rooms under the principal hip roof and a further two rooms with a filled in verandah under a skillion roof at the rear. A kitchen outbuilding is attached at the rear. The roof is clad with corrugated iron, under which some of the original shingle roof remains and the building is clad externally with 10 inch square-edged boards. The internal hessian linings remain but have been repapered. The building has a symmetrically composed facade with a multi-pare sash window to each side of the central doorway and a concave verandah with simple timber fretwork. The building is substantially intact but is in a depressed condition due to lack of maintenance. 12 Cox's Gardens is the most intact survivor of the Cox's Gardens development and is of historic and architectural importance as an example of early cheap housing in Melbourne and as part of an unusual 19th century housing development in what was then the seaside village of Williamstown.