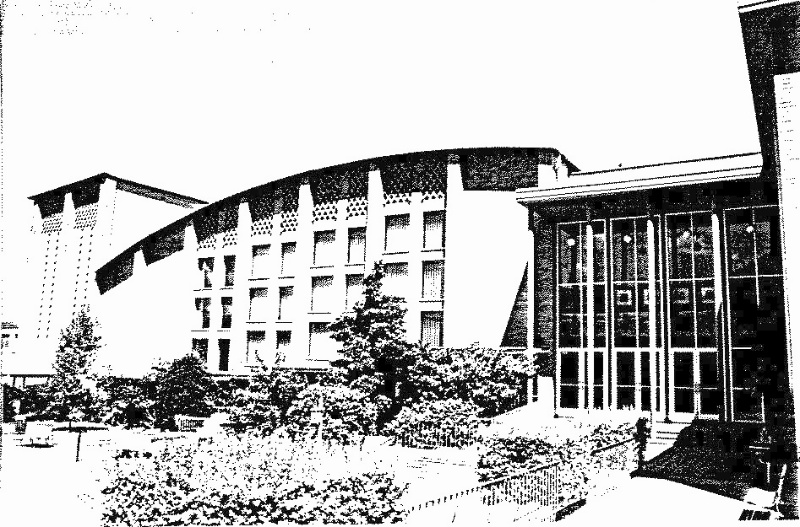 The Nurses' Memorial Hall is of significance as one of the most confidently and successfully designed in Melbourne during the post war period, and as an outstandingly intact example of the post-war designs of Harry Noms' office.

The Glenferrie Road Precinct, Kew, is an area of heritage significance for the following reasons:

-The western parts of this precinct are marked by mansion development of the Victorian period, and though some are surrounded by unsympathetic later development, a significant number of individually significant early Kew mansions survive here, albeit in some cases converted to institutional uses. This is one of three notable mansion precincts in Kew, the others being HO158 (Walmer Street) and HO162 (Sackville Street).

- The eastern section of the precinct is significant for its mixture of small and medium scale Victorian housing, much of which relates to two important 1880s estates : Edgevale and Doona Hill.

- The area has a strong visual connection with several fine assemblages of school buildings: either in its midst (Ruyton) or at its borders (Trinity, Xavier, Methodist Ladies' College).

- The area includes the former Kew civic buildings and the Sacred Heart Church and School, both in Cotham Road, the latter important to the considerable Roman Catholic heritage in the area.

- The area also includes the entire Glenferrie Road streetscape north of Barkers Road up to Wellington Street, including two of MLC's most important buildings and a mixed 1880s to interwar streetscape.

- The area includes a number of individually significant architectural designs, the majority of which are Victorian mansions.