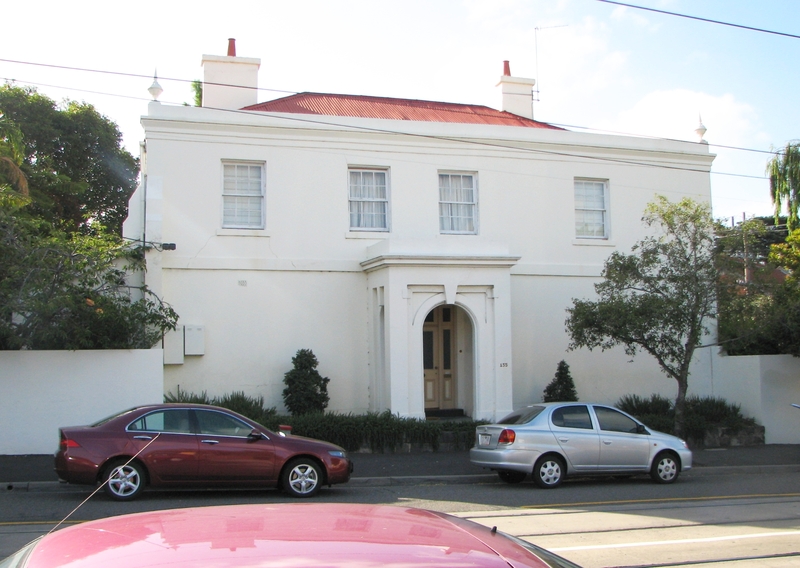 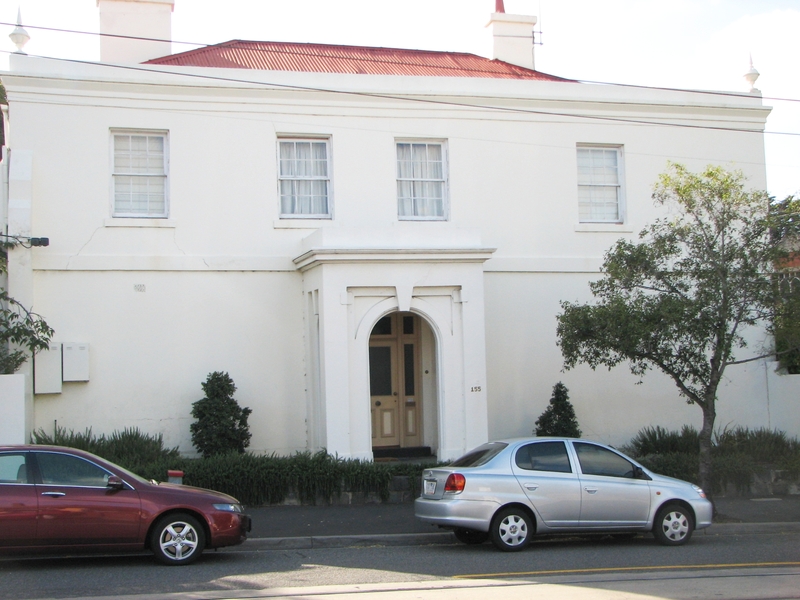 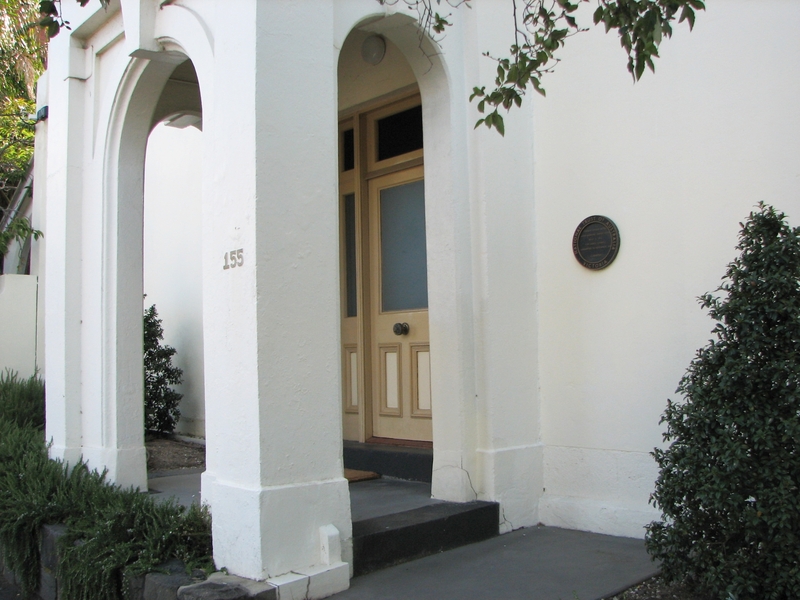 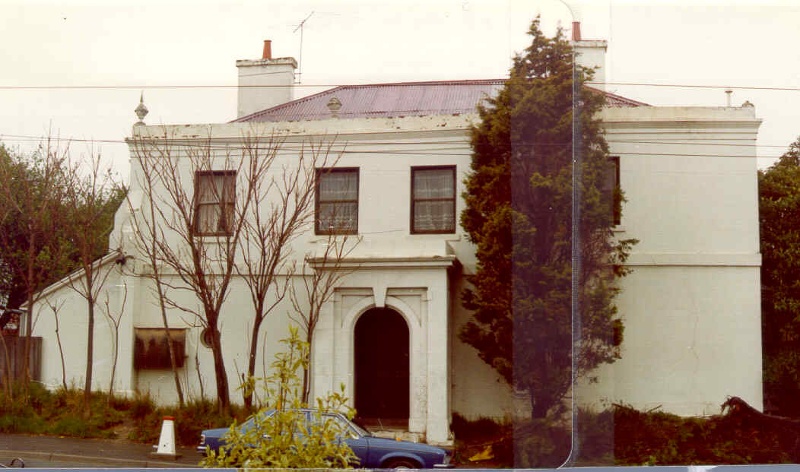 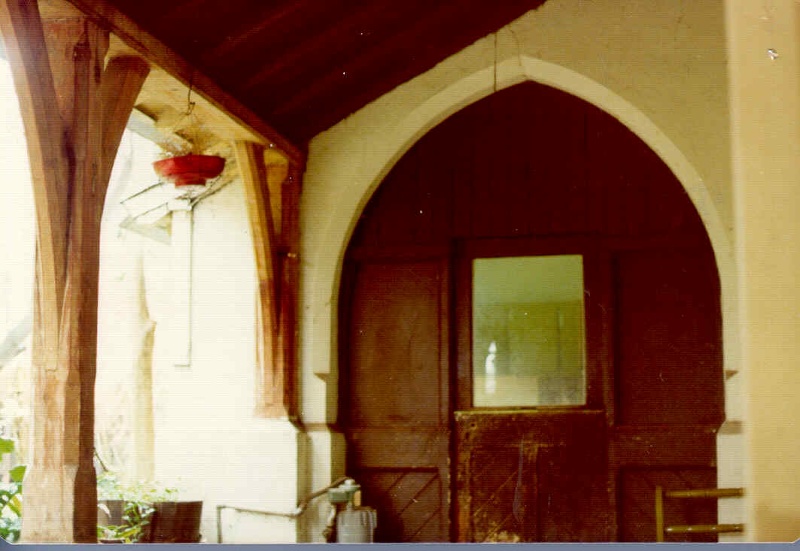 What is significant?
The former Bridge Hotel, a two-storey stuccoed-brick building, was constructed in about 1854 for the publican James Connell, one of Hawthorn's early settlers. Subsequently called the Bowling Green Hotel, it was converted to a private residence in 1866. The building incorporates a variety of styles including the Classical and Gothic.

How is it significant?
The former Bridge Hotel is of historic and architectural significance to the State of Victoria

Why is it significant?
The former Bridge Hotel is important because of its association with the early settlement patterns of Hawthorn, one of Melbourne's rural outposts in the middle of the nineteenth century. Built in response to the construction of a timber bridge over the Yarra River in 1851, the former hotel illustrates early settlement patterns in the Village of Hawthorn prior to the arrival of the railway in 1861, and the movement of commercial interests closer to the station. The former hotel, which externally exhibits the principal characteristics of an 1850s public house, is important in demonstrating early Colonial hotel design and construction methods.
Show more
Show less
All information on this page is maintained by Heritage Victoria. Click below for their website and contact details.