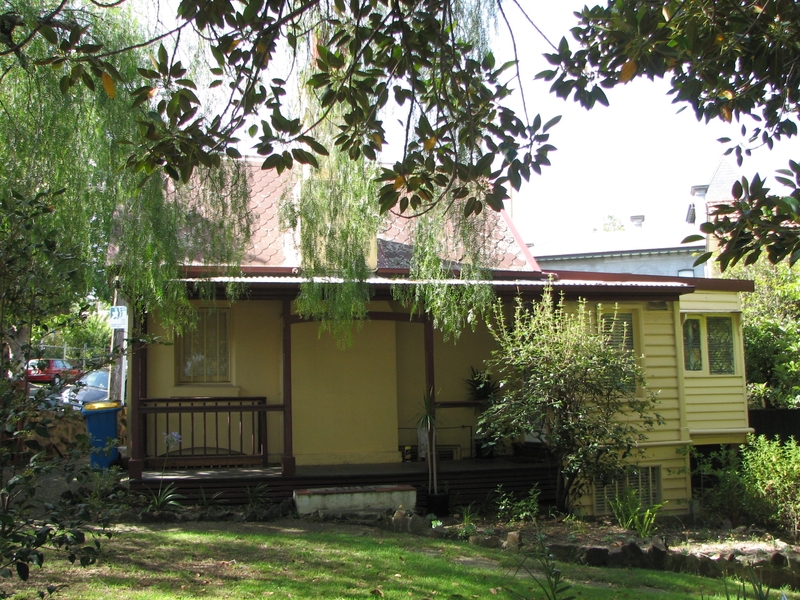 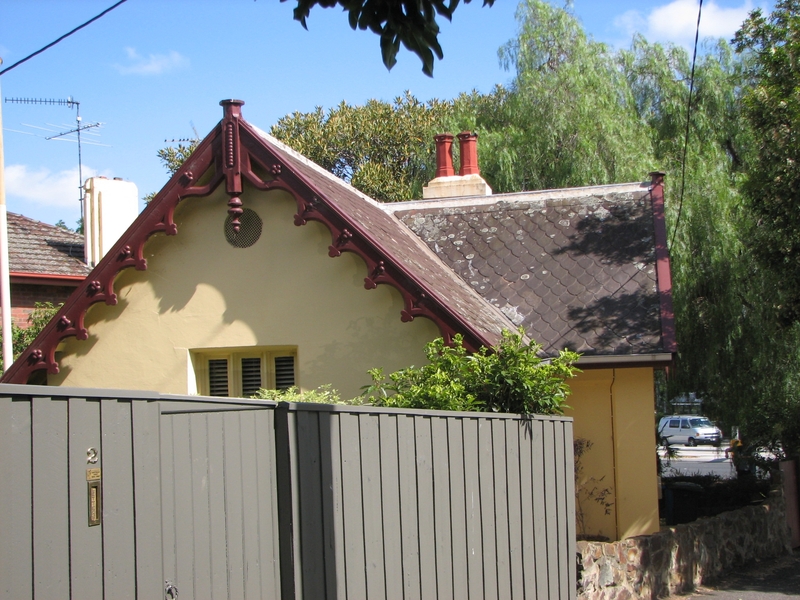 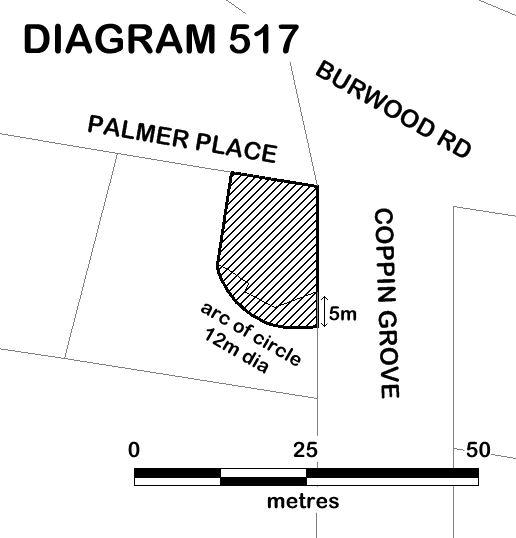 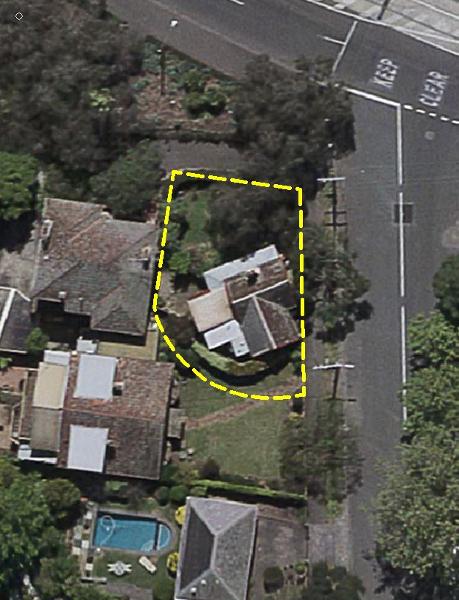 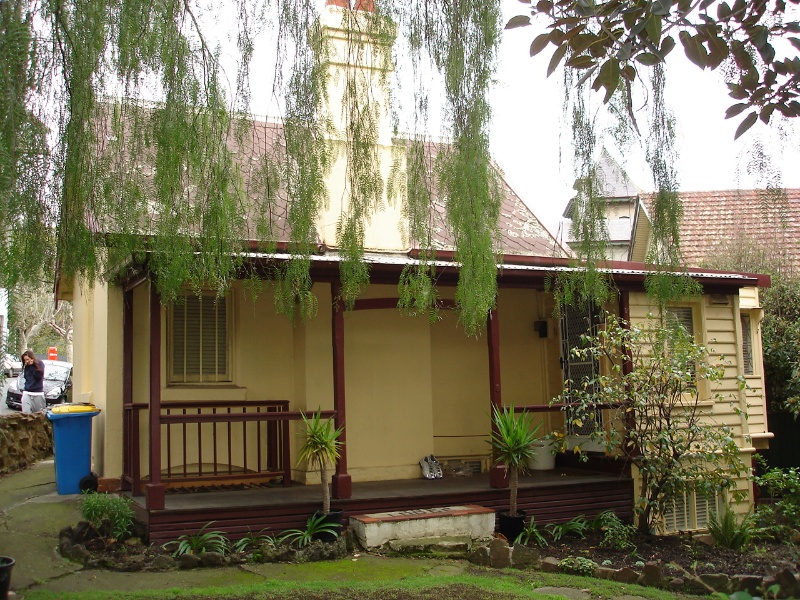 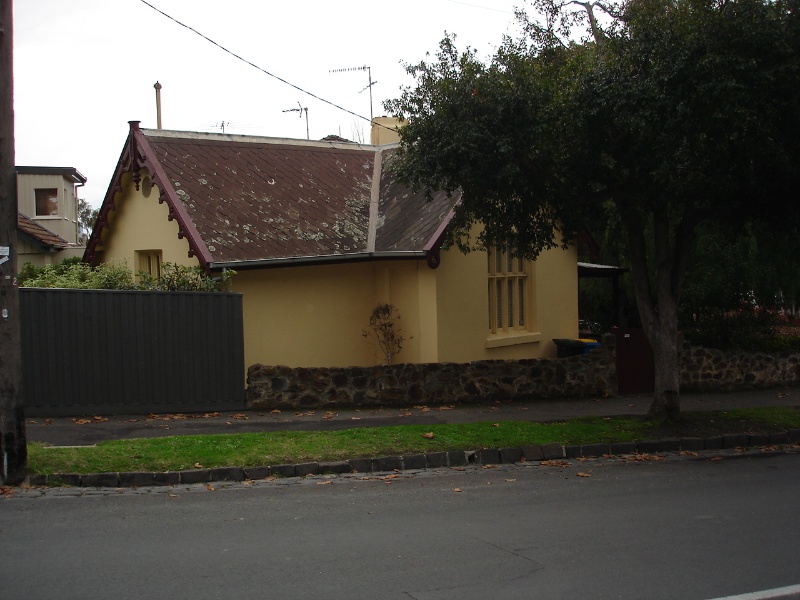 The former Invergowrie Lodge was constructed between 1861 and 1871 as a gatehouse to Sir James Palmer's Estate Burwood, later know as Invergowrie. The building was erected at a new entry to the estate formed after the excavation of Burwood Road following the construction of the Hawthorn Bridge in 1861. The building is constructed of thickly rendered bluestone and brick with a roof of scalloped slates, with carved bargeboards to the gables.

The former Invergowrie Lodge is of historic importance because of its association with Sir James Palmer and his Burwood estate. The former lodge is also historically important in illustrating the size of Palmer's original estate prior to its subdivision and creation of the St James Estate by the second owner of Burwood, the theatrical entrepreneur George Coppin. The former Invergowrie Lodge is architecturally important in exhibiting fine Gothic detailing to the roof and chimneys, and for its picturesque plan and form.