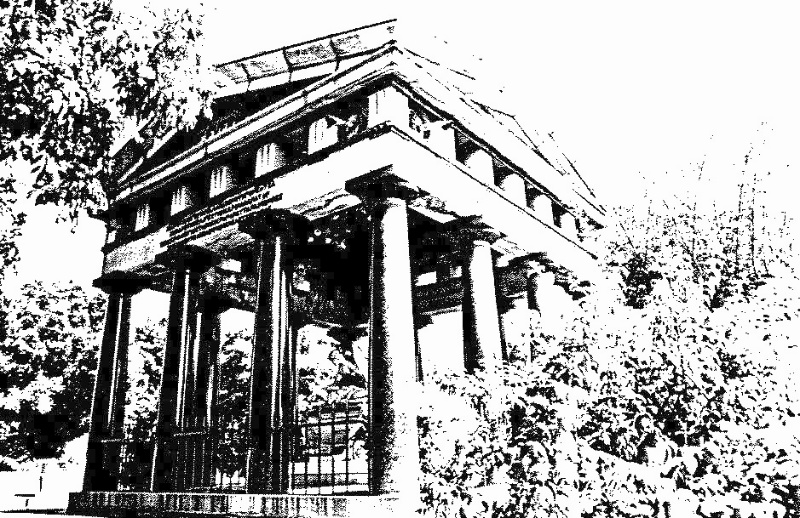 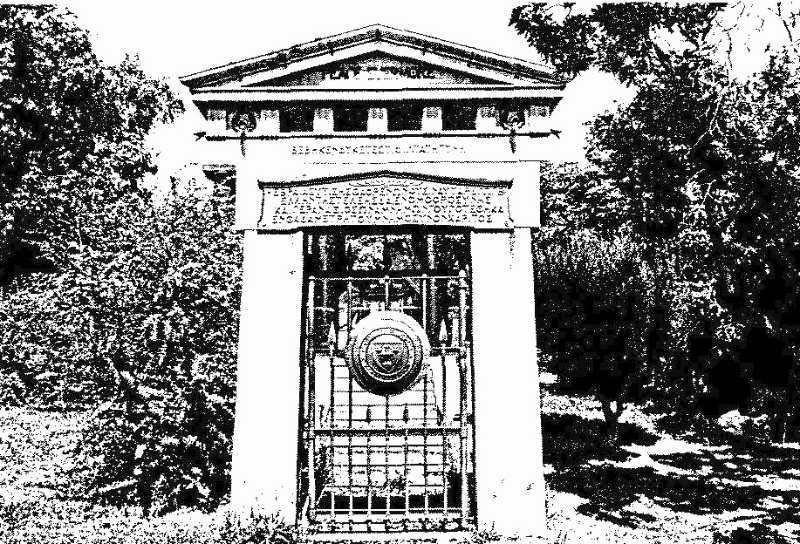 The Springthorpe memorial is of significance as one of the most exciting and scholarly memorials to have been built in Australia, for the outstanding use of a variety of materials in its execution, and the quality of its workmanship.

Boroondara Cemetery is an historic site of significance to Kew,that contains monuments of wider significance. Four monuments within the cemetery have been designated as Grade A structures (mainly on architectural grounds), however the cemetery's significance lies in its overall intact state and the historic nature of many of the graves within it, and for its proximity to Victoria Park.