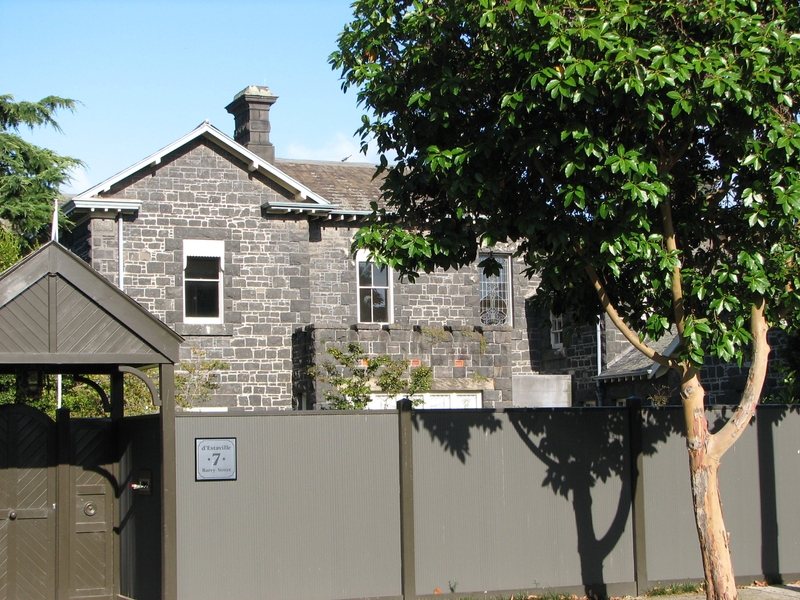 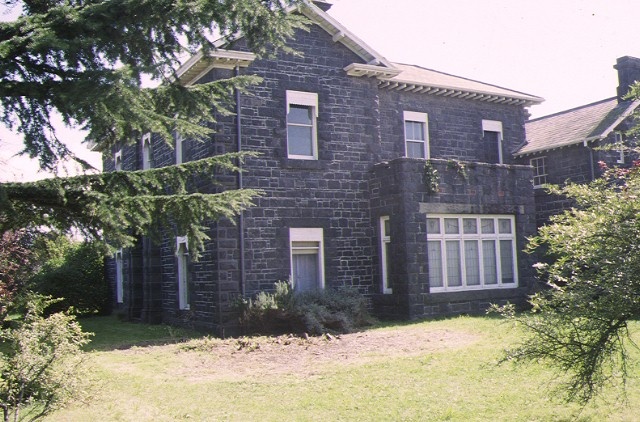 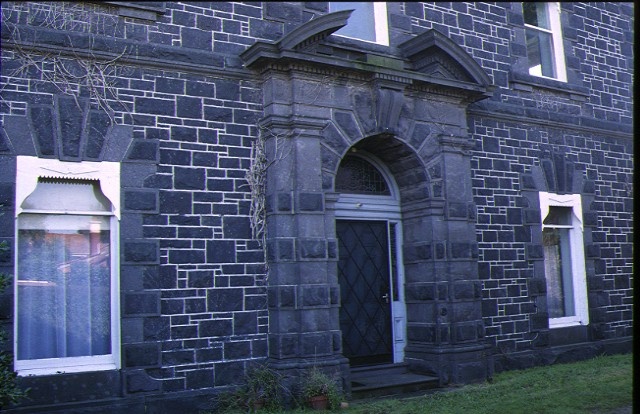 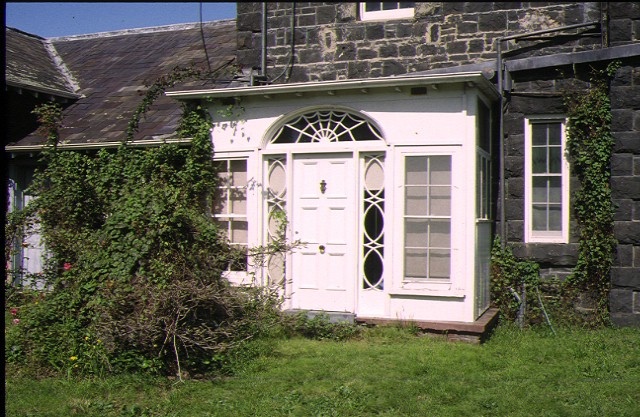 D'Estaville was completed in 1859 for Sir William Stawell. Ownership of the property and construction of D'Estaville allowed Stawell to gain the necessary qualification to stand for the Victorian Legislative Assembly. Stawell was also Victoria's first Attorney General and was later Chief Justice of the Colony. Stawell was also involved in the establishment and management of the Public Library, the Victorian Deaf and Dumb Institute, the Melbourne Hospital, the Benevolent Asylum and the University of Melbourne. D'Estaville was designed by prominent colonial architects Knight and Kerr in the Classic Revival style. The house incorporates restrained classical details in the finely bracketed eaves and imposing pedimented portico.