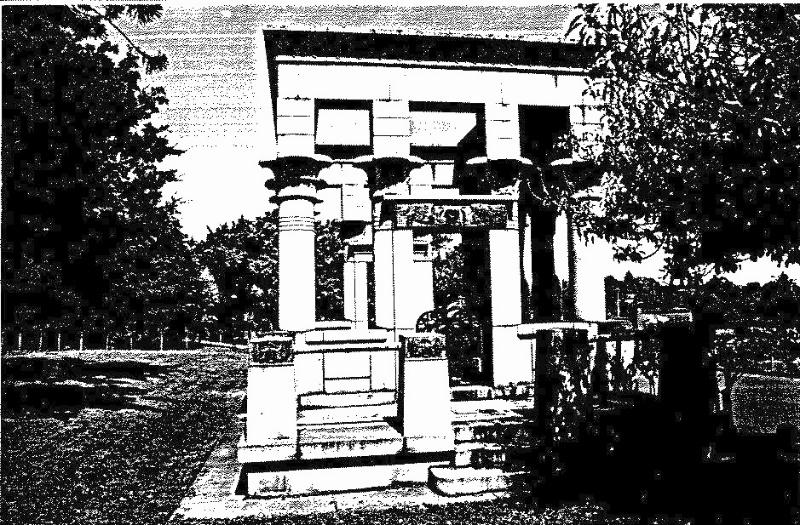 The Syme memorial is of significance as one of the most finely designed and executed pieces of monumental design in Melbourne, of particular distinction for the rarity of its Egyptian reference. The significance is enhanced by the status of David Syme.

Boroondara Cemetery is an historic site of significance to Kew,that contains monuments of wider significance. Four monuments within the cemetery have been designated as Grade A structures (mainly on architectural grounds), however the cemetery's significance lies in its overall intact state and the historic nature of many of the graves within it, and for its proximity to Victoria Park.