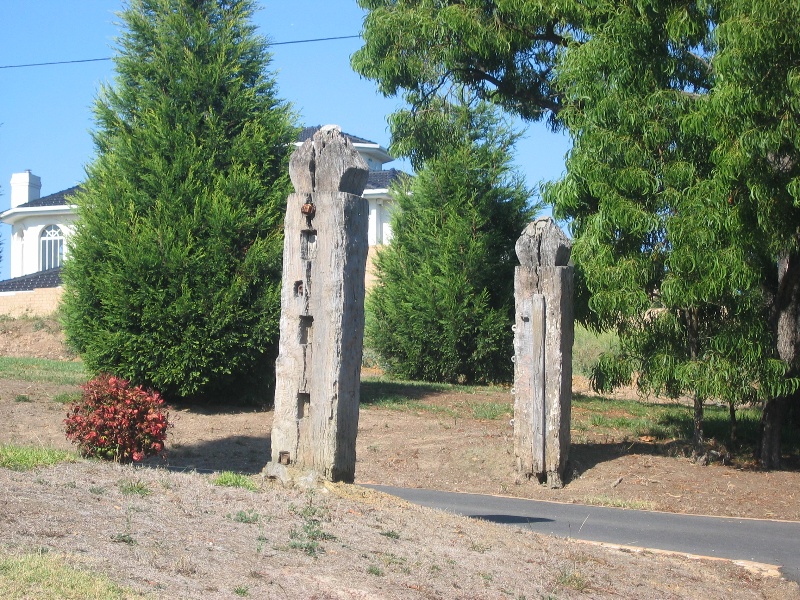 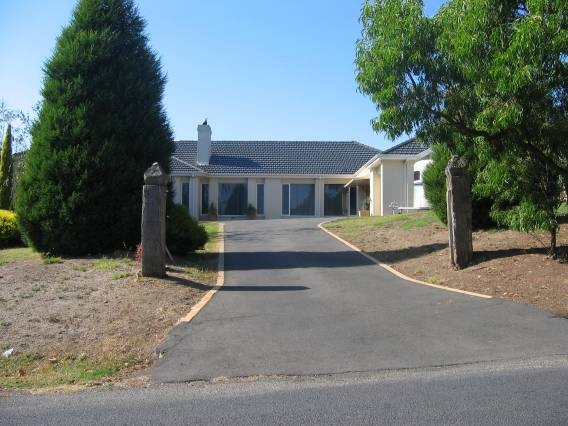 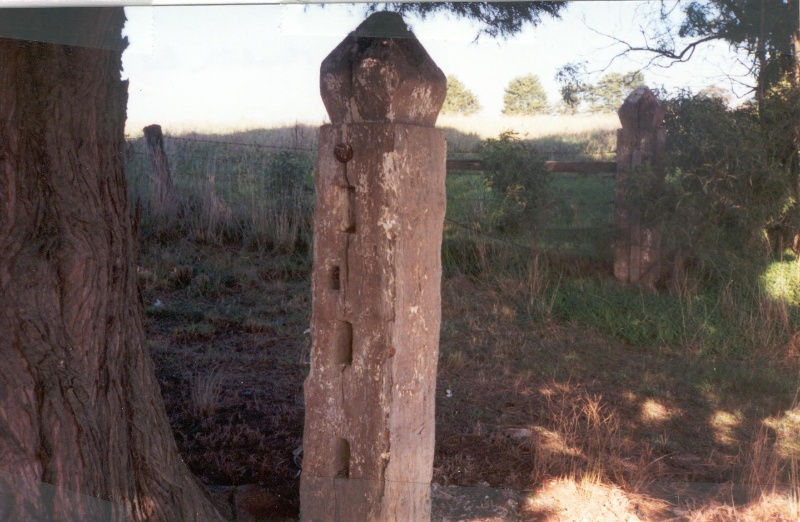 Two massive hand-wrought timber gateposts framing the driveway to 6 Monckton Road, which are thought to have been associated with the 'Monckton' homestead erected by Major Charles Newman in the mid-late nineteenth century.

The gateposts at 6 Monckton Road are of historic and aesthetic significance to Manningham City.

Of historic significance as rare surviving evidence of the early settlement of the Templestowe area, and for their possible associations with the 'Monckton' homestead and Major Charles Newman. (RNE criteria A.4, B.2 & H.1)

Of aesthetic significance as rare and fine examples of gateposts probably associated with a large rural property. (RNE criteria B.2 & E.1)