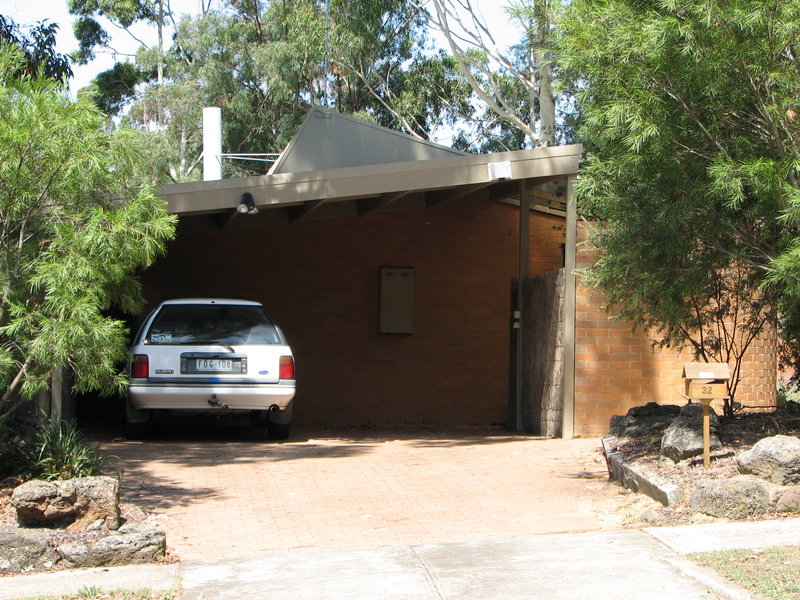 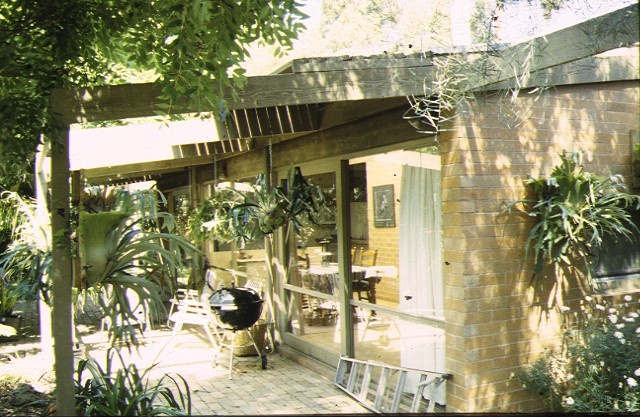 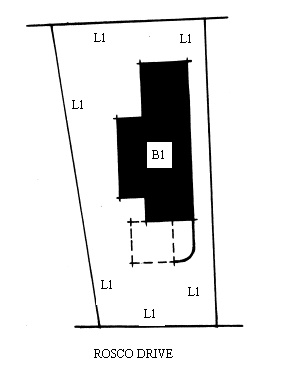 How is it significant?
The Solar House is of historic, technical and architectural importance to the State of Victoria.

Why is it significant?
The Solar House is historically important as the manifestation of a realisation which emerged during the 1970s that the supply of fossil fuels was exhaustible, that energy conservation was desirable, and that alternative sources of energy, such as the sun, could be commercially viable for heating residential buildings.

The Solar House is technically and architecturally important as the first commercially available solar energy project house in Australia. The integrated building and equipment system was designed to provide approximately 60 percent of the annual heating requirements for the house built in Melbourne - a percentage recognised as the optimum economic level for solar contribution. The Solar House is architecturally important for its innovative energy conservation design characteristics, and is a refined and elegant example of the residential work of Cocks and Carmichael, architects. It is also an important early example of the work of Landmark Solar Houses Pty Ltd, a company dedicated to the design construction and marketing of project houses that had an emphasis on energy conservation through active and passive solar energy systems.