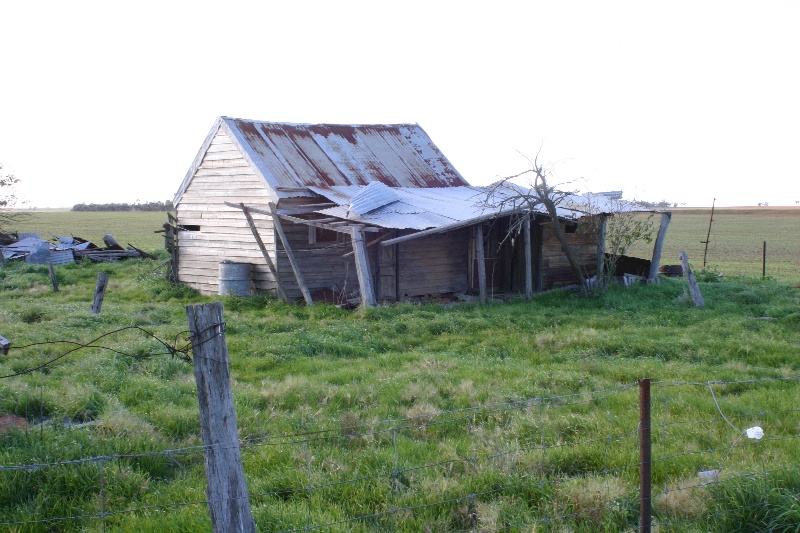 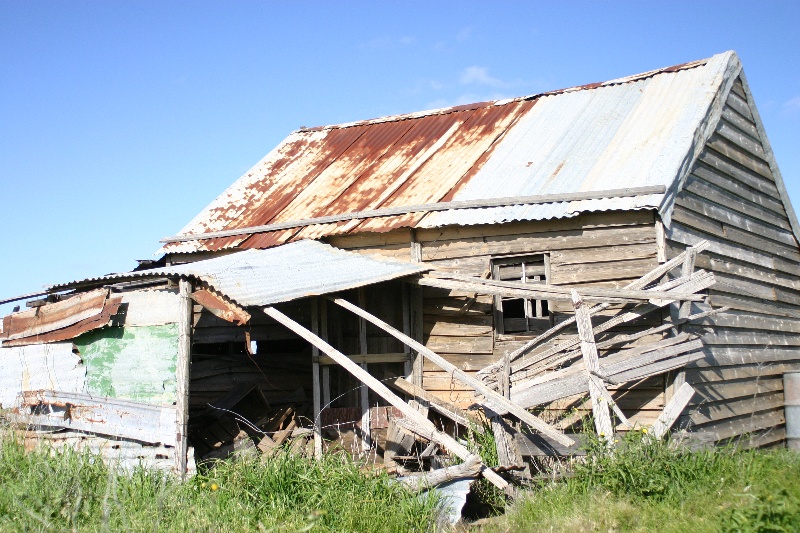 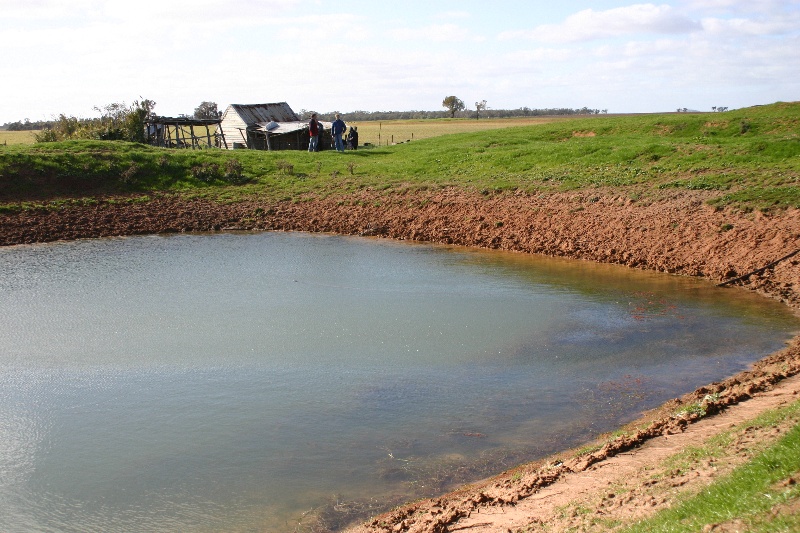 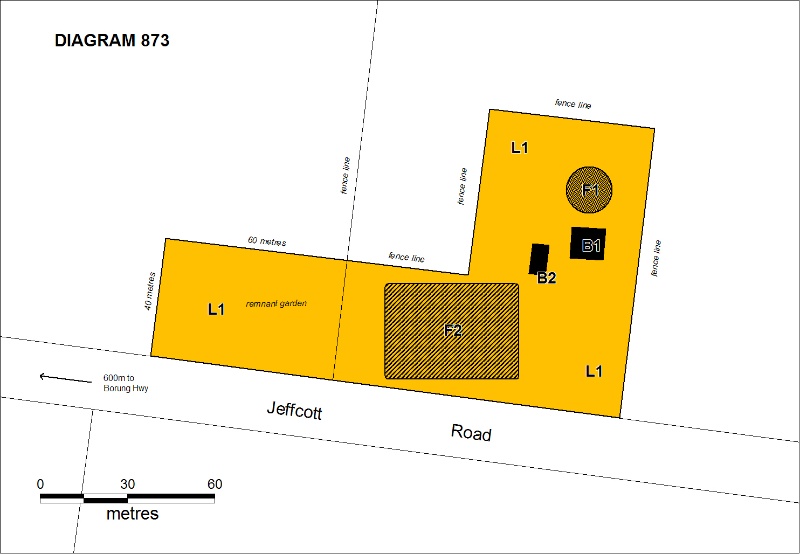 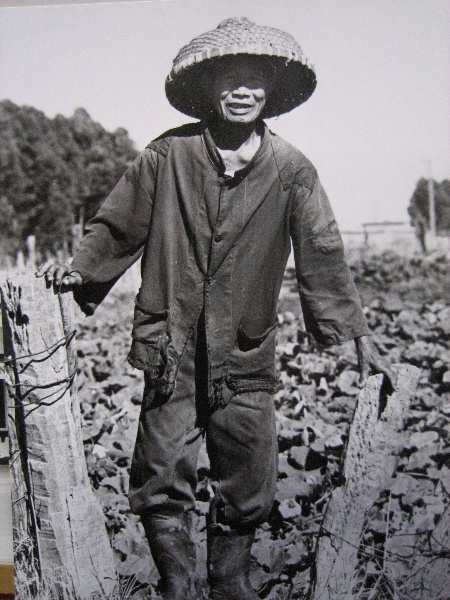 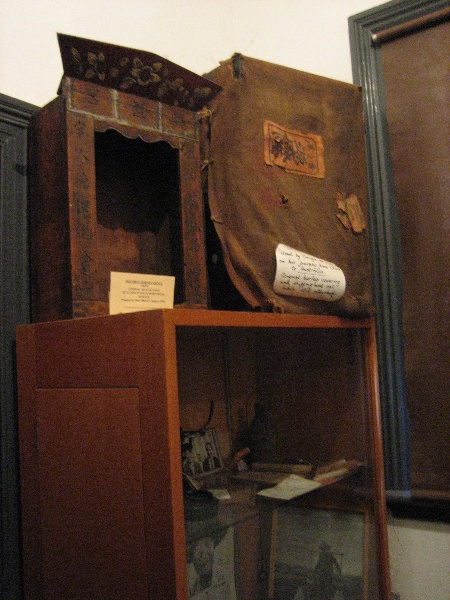 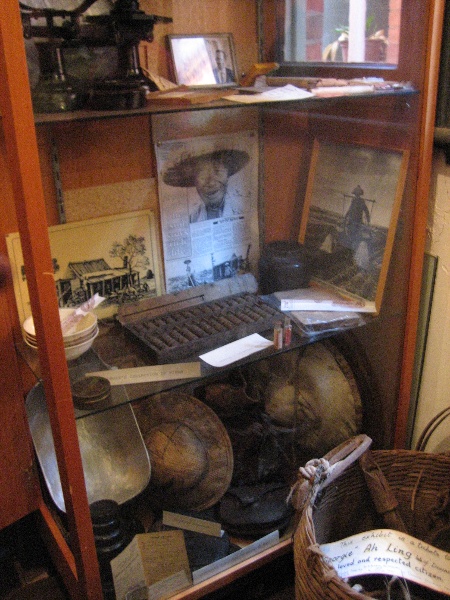 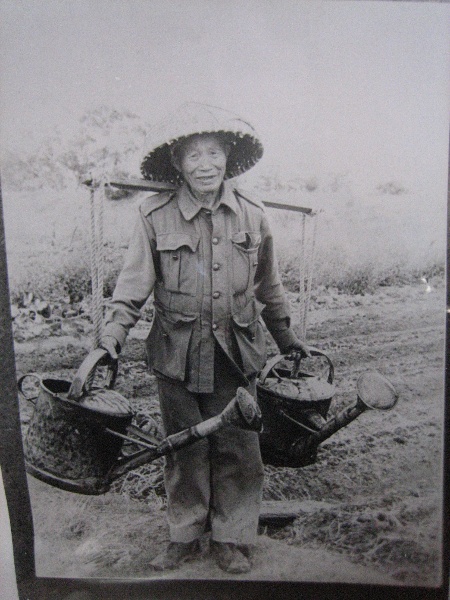 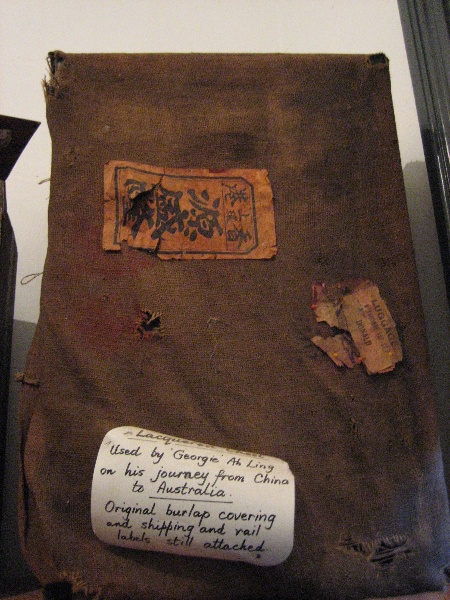 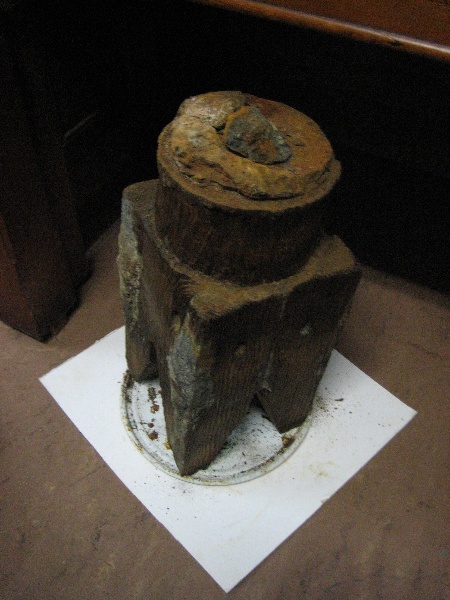 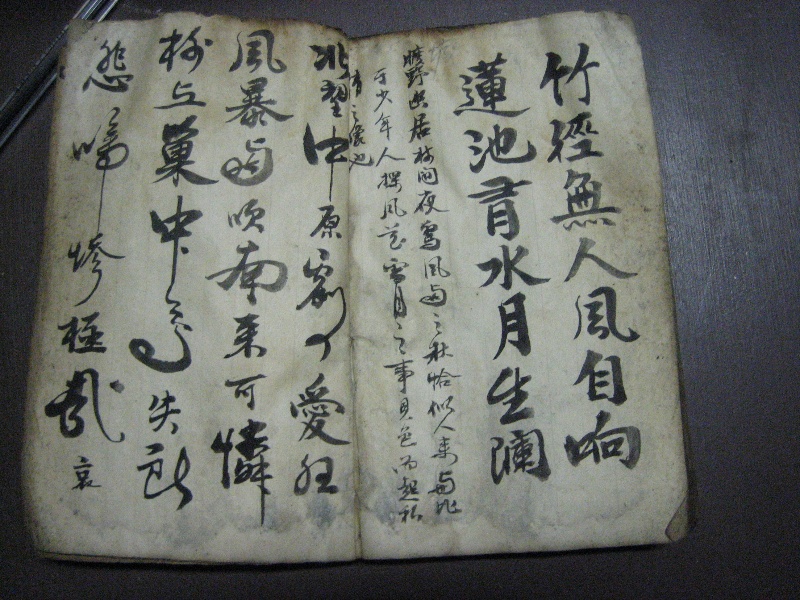 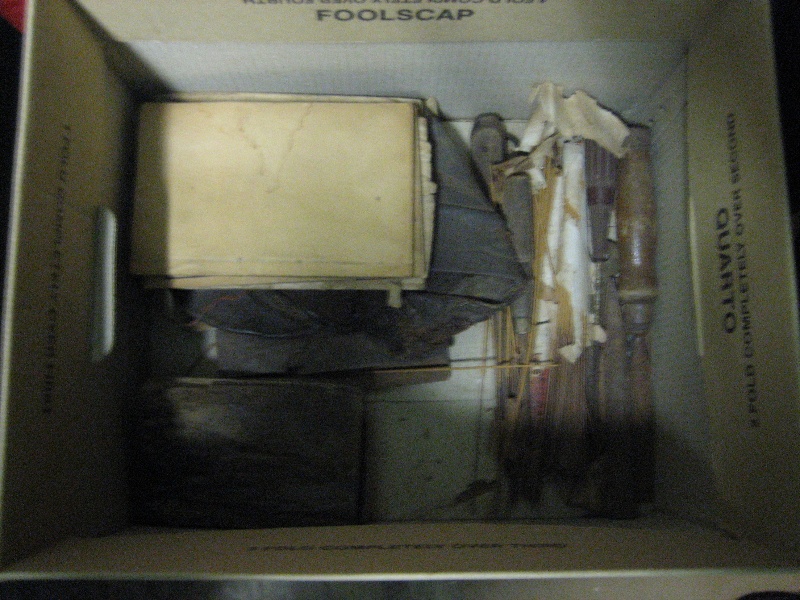 What is Significant?
A Chinese market garden was established on Jeffcott Road in Donald during the late 1920s on a 10 acre plot of land leased by Low Boa Ling from a local farmer. The market garden operated continually until the 1980s. During the last half of the nineteenth century, Chinese-run market gardens operated in Donald along the banks of the Richardson River at the northern end of the township. By the time Low Boa Ling established the garden in the 1920s there were no other gardens in the area.

Low Boa Ling (also referred to as Harry Ah Ling), a traditional Chinese medical practitioner, arrived in Australia early in 1900 to work as a gardener beside his father, Liu Xi Pan, in Boort. Liu Xi Pan, had arrived during the late 1890s to assist his father, Lui Wei Ngui, in market garden operations around Ararat, before moving to Ballarat and then to Boort. In 1936 George Ah Ling (1884-1987), affectionately known as Georgie, but also legally registered as Lau San or Ah Foo Ah Wah, took over the operation on Jeffcott Road from his cousin, Low Boa Ling.

Georgie Ah Ling grew vegetables including leafy greens, pumpkins, brown onions and tomatoes, and bought fruit from the markets in Melbourne and Ballarat to resell locally. Georgie watered the gardens with two large watering cans suspended from a yoke around his shoulders. The cans were filled from an irrigation or holding channel. Water was pumped from a dam, constructed during the late 1920s, to the holding channel located in front of the house site.

Produce from the gardens was delivered in crates transported by a horse-drawn wagon. Many packing crates remain on site, along with other items including furniture, domestic and garden tools, and clothing. Several items were removed after Georgie's death and are now located at the Donald and District Archives, Donald Agricultural Museum and the Police Court Museum in Donald, under the care of the History and Natural History Group of the Donald Music Literature and Art Society Inc.

Georgie's Hut is a simple three-roomed, timber-framed, weatherboard clad hut with corrugated iron roofing and was built c.1927-28. The western room's hessian-lined ceiling has deteriorated to expose the timber trusses, which can also be seen in the central and eastern rooms. The walls of the western room are lined in sections with torn Chinese and Victorian newspapers. The floors of the central and western rooms are covered by deteriorated floorboards and the kitchen, to the east, has a packed earth floor. A fireplace with brick foundations and a chimney constructed of used kerosene cans which abutted the kitchen at the eastern end of the house was removed following Georgie's death.

Out-buildings include crudely constructed timber framed, corrugated iron and timber clad open-fronted packing and storage sheds. Bamboo lines the exterior of the sheds at the rear and was used in the garden to provide stakes for vegetables. A rubbish dump with remains of a cart, corrugated iron sheeting, kerosene cans, Chinese ceramics and other items is located at the rear of the hut and other artefacts are scattered throughout the site.

Why is it Significant?
Georgie's Hut (Chinese Market Garden) is of archaeological, historical and social significance to the State of Victoria.

How is it Significant?
Georgie's Hut (Chinese Market Garden) is of historical significance as an example of the Chinese market garden industry which was once widespread throughout Victoria.
The site is unique with surviving intact fabric; most historic Chinese market garden sites in Victoria have been destroyed through development or remain only as archaeological sites.
The collection of objects that remain at Georgie's Hut (Chinese Market Garden) and items associated with the site held at Donald and District Archives, Donald Agricultural Museum and the Police Court Museum are of historical significance and provide information about the market garden operations and domestic life on the site.
Georgie's hut and garden is historically and socially important for its link to members of the Chinese community in Victoria, dating from the gold rush period. It is an example of the presence of the Chinese in communities throughout Victoria and marks the end of a period when Chinese market gardens were essential to urban and district food supply.
The site is of archaeologically significant for its potential to produce artefacts and information relating to the occupation of the site and agricultural operations.