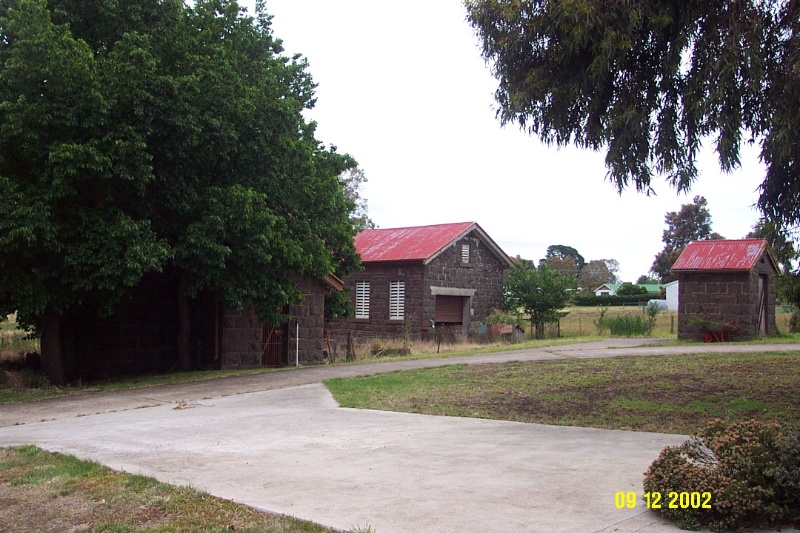 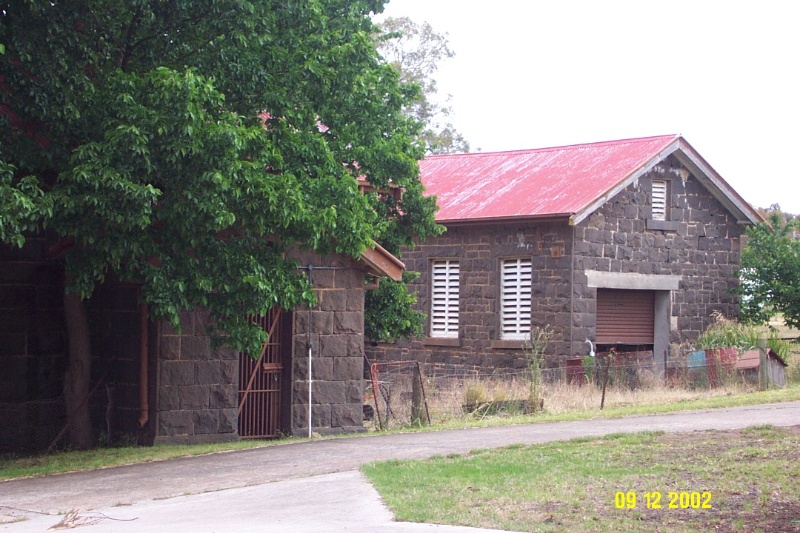 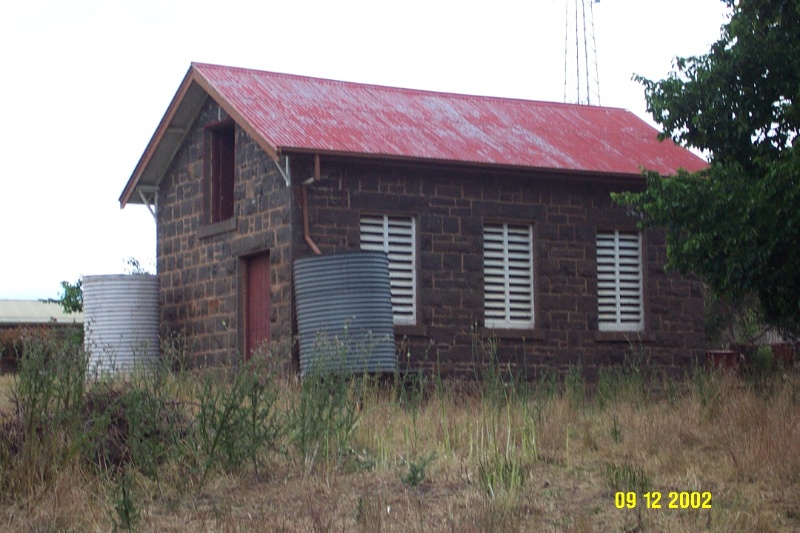 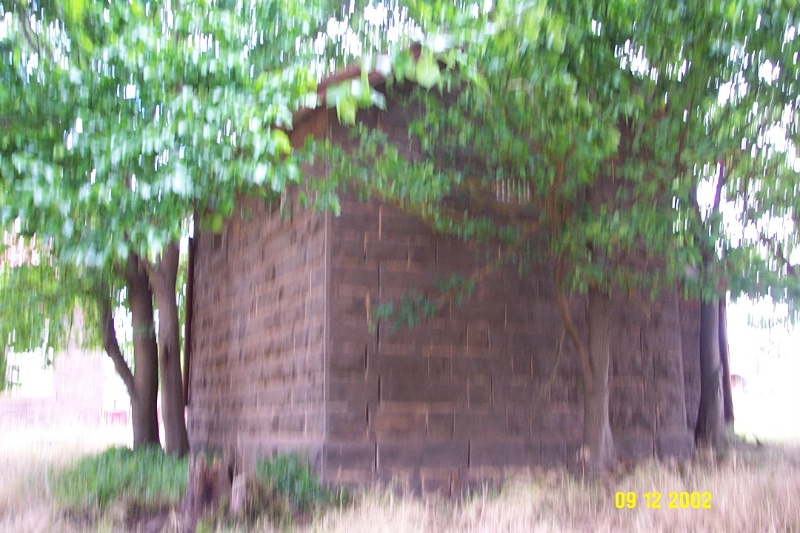 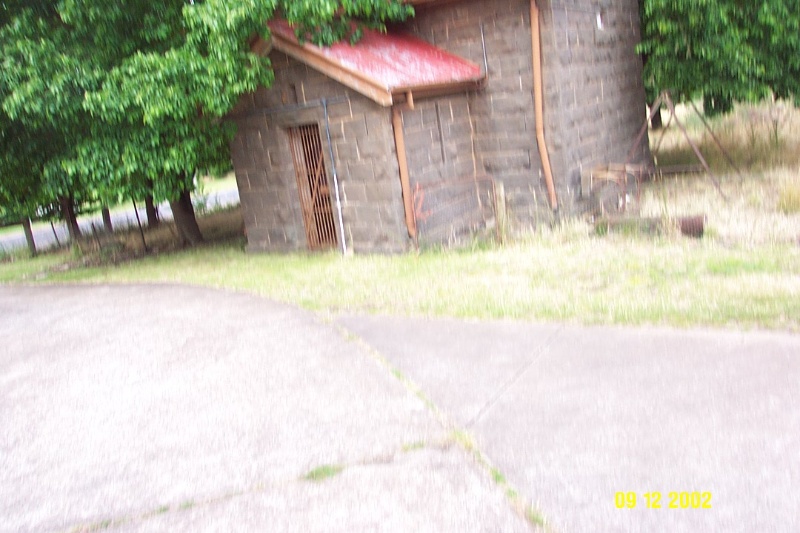 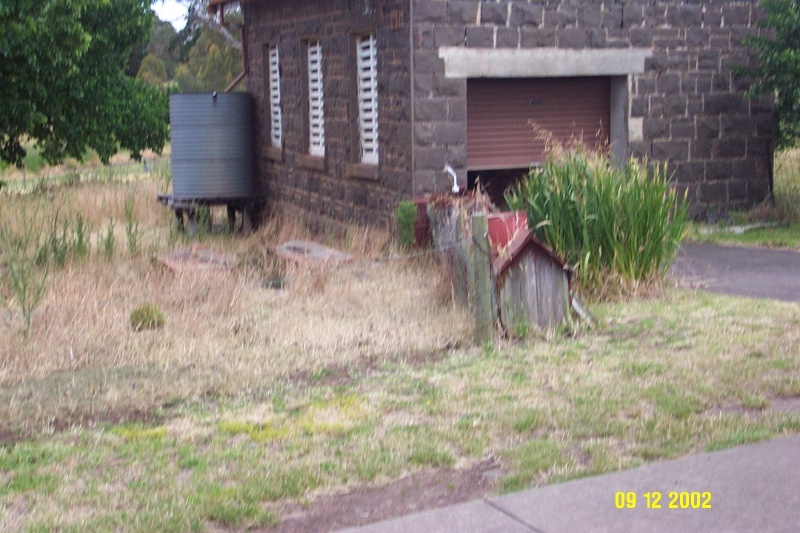 What is significant? %%The Dunkeld lock-up, stables and former WC are located on the Public Buildings Reserve (Section 28) in the centre of Dunkeld, bounded by Salt Creek and three of the most important streets in the township, Parker, Templeton and Wills Streets. All of the buildings are bluestone and were constructed by the Department of Public Works in 1861-2 by contractor John Gray of Geelong.%%%%How is it significant? %%The Bluestone Lockup, Stables and WC are of historical significance to the State of Victoria and the Southern Grampians Shire.%%%%Why is it significant?%%The complex of lockup, stables and WC are of historical significance as they illustrate the long association of the Victorian Police with law enforcement in Dunkeld and the surrounding area. , such as the mounted police. The complex important for demonstrating previous police practices, including mounted police and incarcerating prisoners in local lock-ups.
Show more
Show less
All information on this page is maintained by Southern Grampians Shire. Click below for their website and contact details.