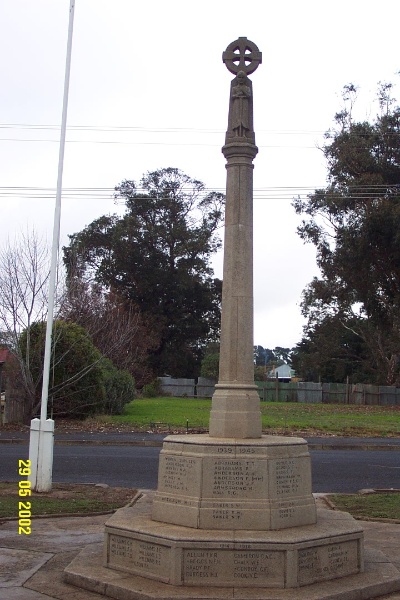 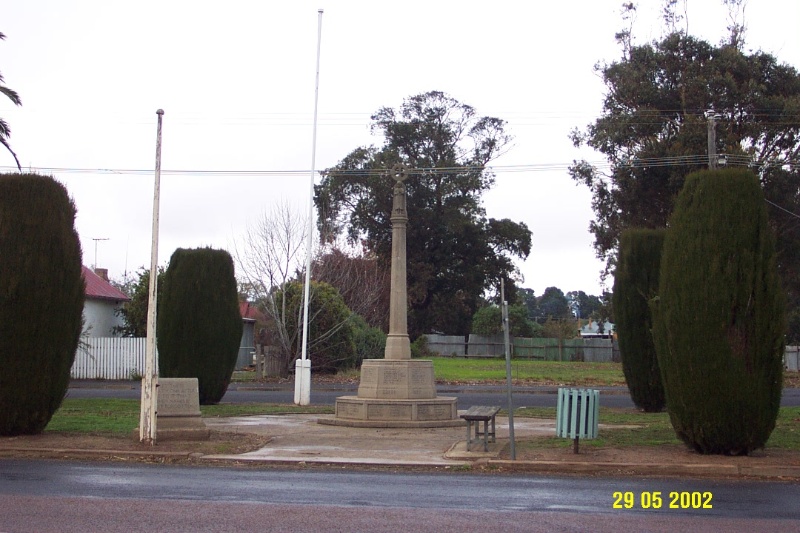 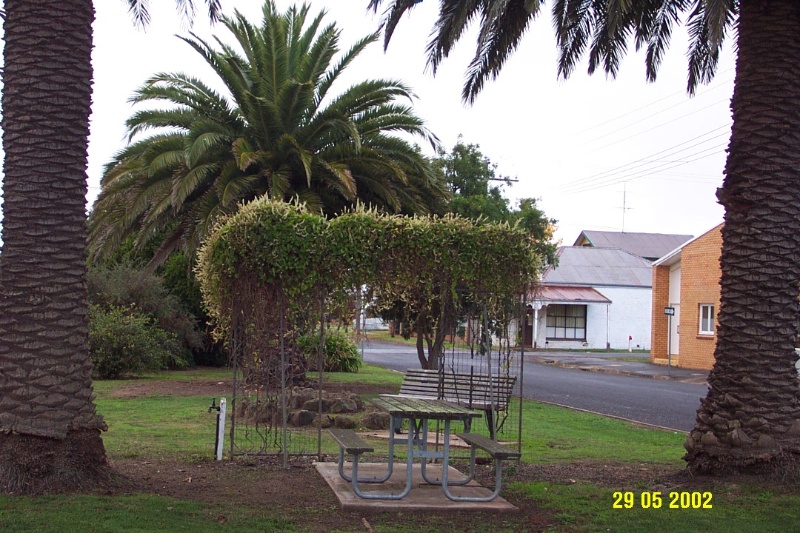 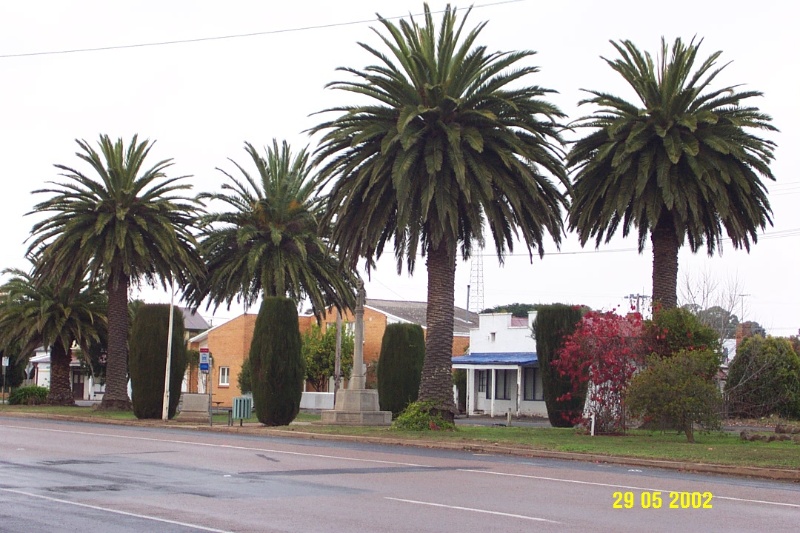 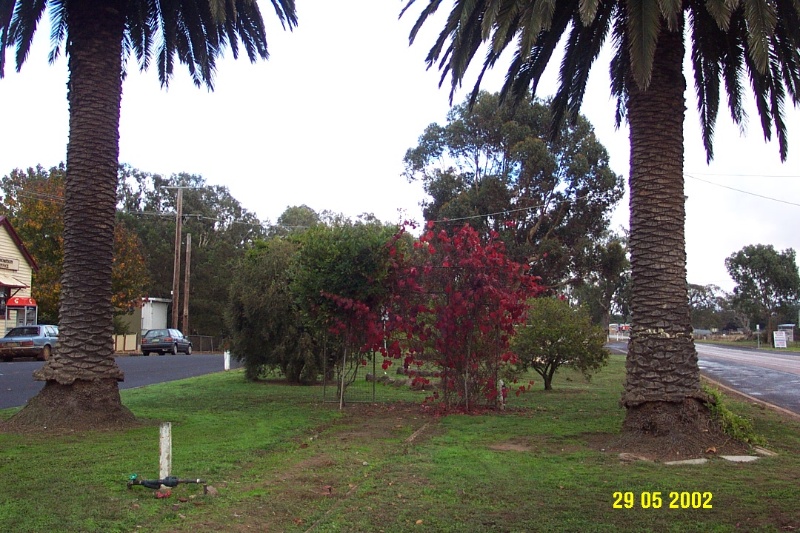 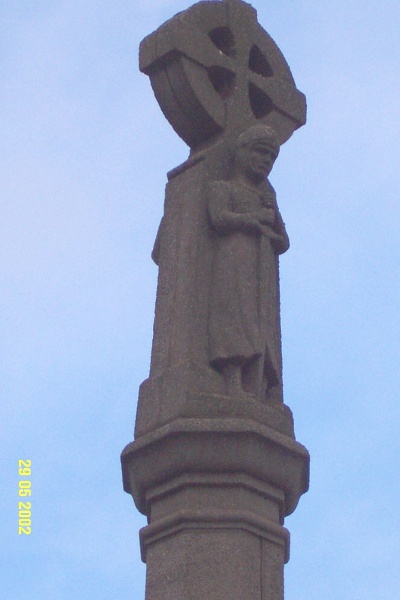 The monument is at the centre of elaborately planned memorial reserve, in the centre of the township, bounded by the Glenelg Highway and a service road. The planning is strictly axial, with a short cross axis marked by paired Lawson's Cypress, Cupressus lawsoniana to the north and south entrances. A concrete scroll stands to the left of the northern entrance.

How is it significant?
The Glenthompson War Memorial is of historic, social and aesthetic significance to the township of Glenthompson and the Southern Grampians Shire.

Why is it significant?
The Glenthompson War Memorial is of historic significance because it commemorates at a local level some of the most important events in the national history of Australia and especially the roles of those from the community who served and died.

It is of social significance as the focus of acts of commemoration such as Anzac Day and Remembrance Day, and as a place of homage for the community.
It is of aesthetic significance for its use of traditional form, style and iconography to express deep meaning. This significance is enhanced by its setting and location.
Show more
Show less
All information on this page is maintained by Southern Grampians Shire. Click below for their website and contact details.