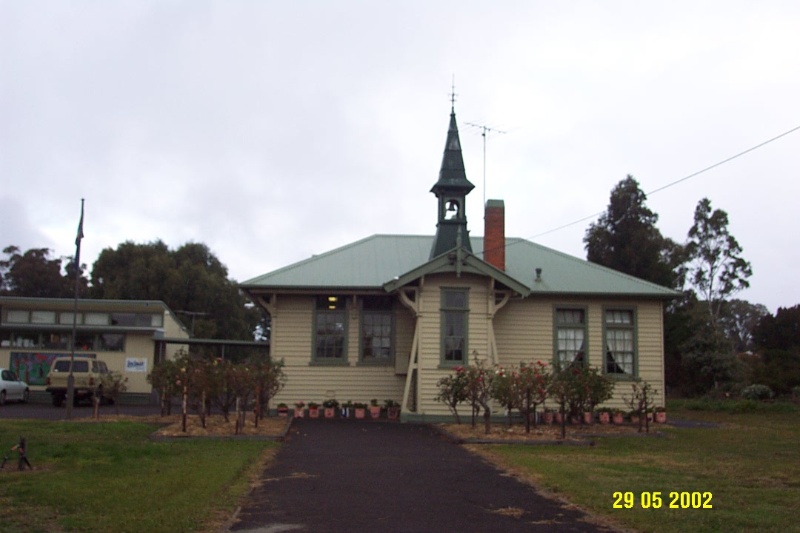 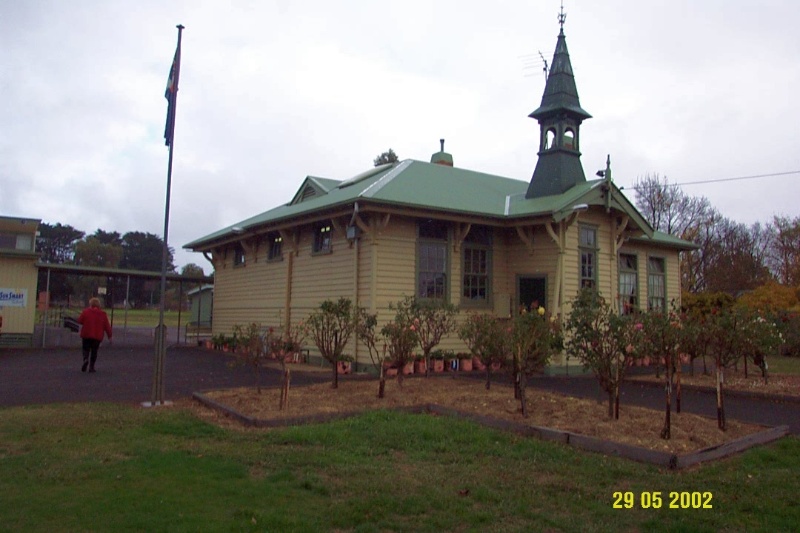 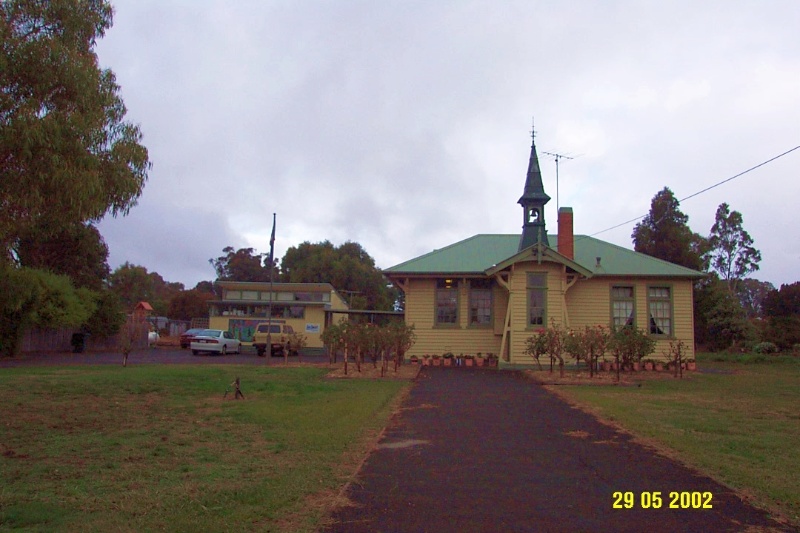 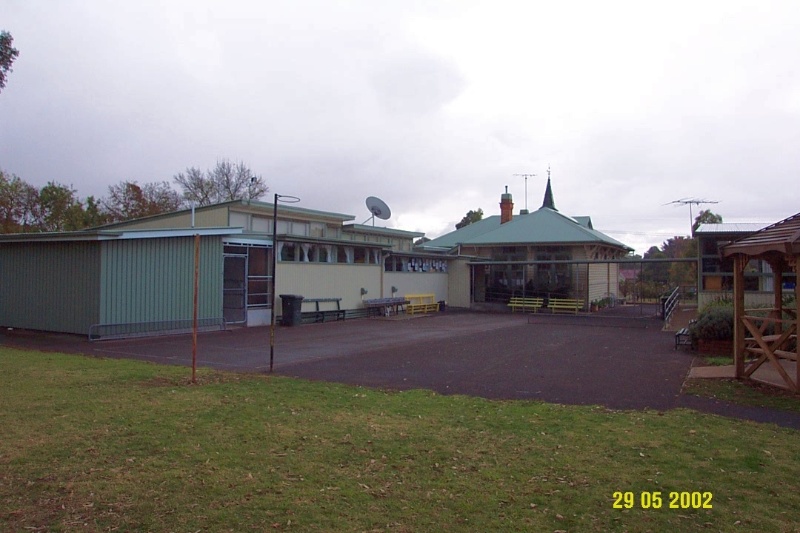 What is significant?
The former State School No. 947 of Glenthompson is located in the road reserve between the main carriageway of the Glenelg Highway and Memorial Drive . The school building is the second to have been built on the site. The first school was built in 1868, but was destroyed by fire in 1900. The current school was constructed in 1901, and is a typical pattern book timber school building with later, modern additions at the rear and on the east side. The school has a small porch with timber belfry and school bell above. The original chimney breast survives in the original school room and has the main Honour Board on it. New classrooms, to standard designs, and an office were added in 1957, 1962 and 1969. The architect responsible for the timber building was Mr. W. Bell of nearby pastoral property, Cherrymount, and the builder was Mr. Williamson. The school survives in excellent condition and retains a very high degree of integrity.

How is it significant?
State School No. 947, at Glenthompson is of historical, social and architectural significance to the community of Dunkeld and to the Southern Grampians Shire.