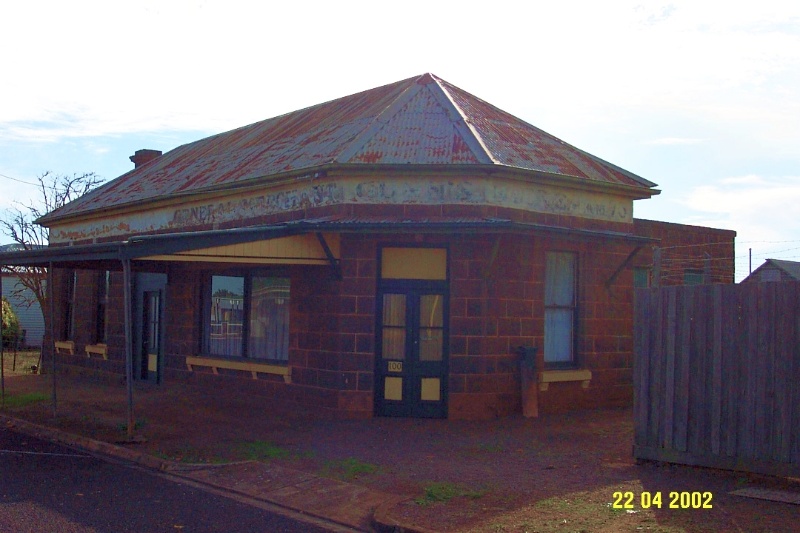 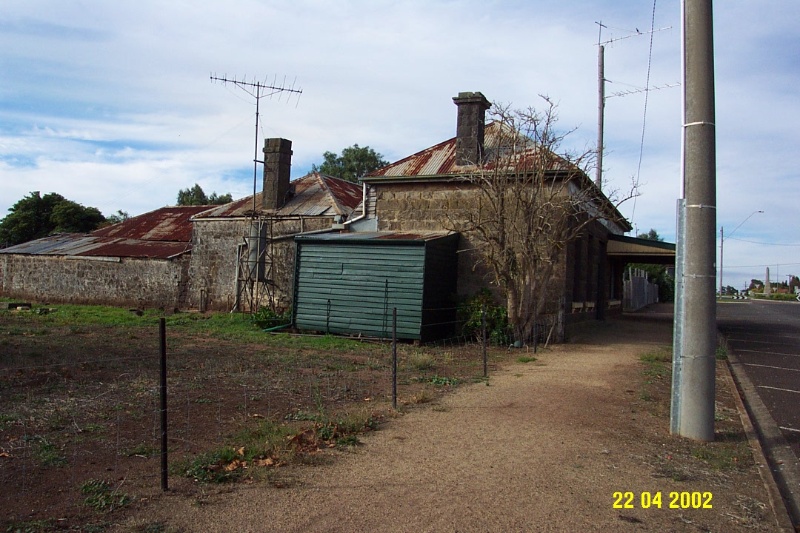 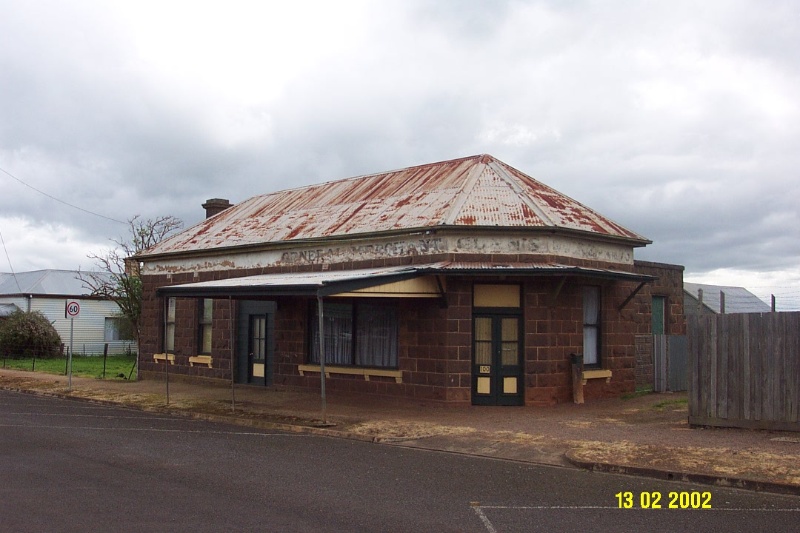 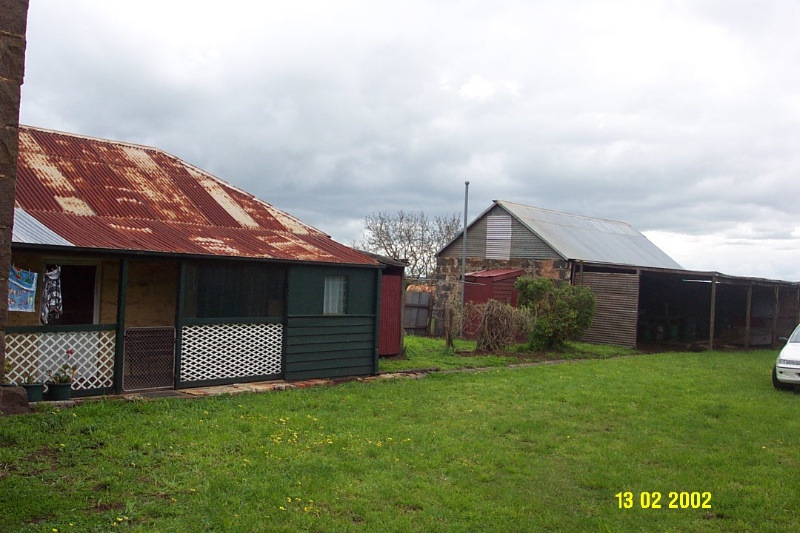 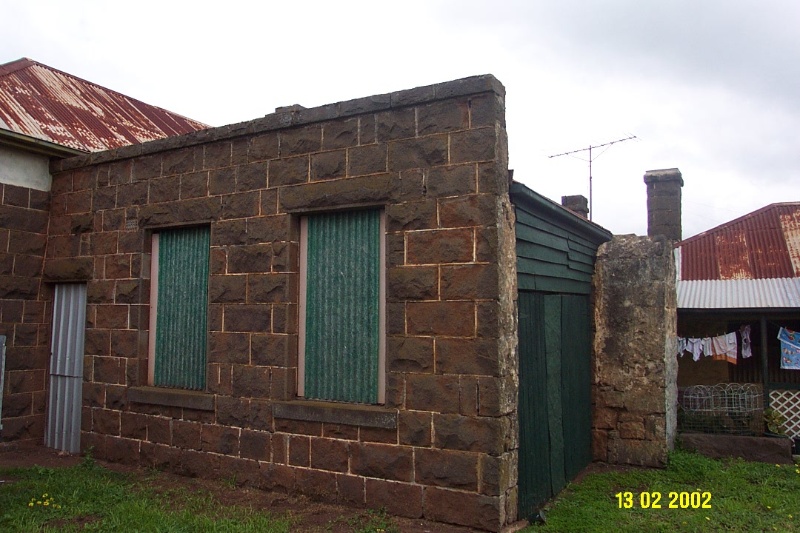 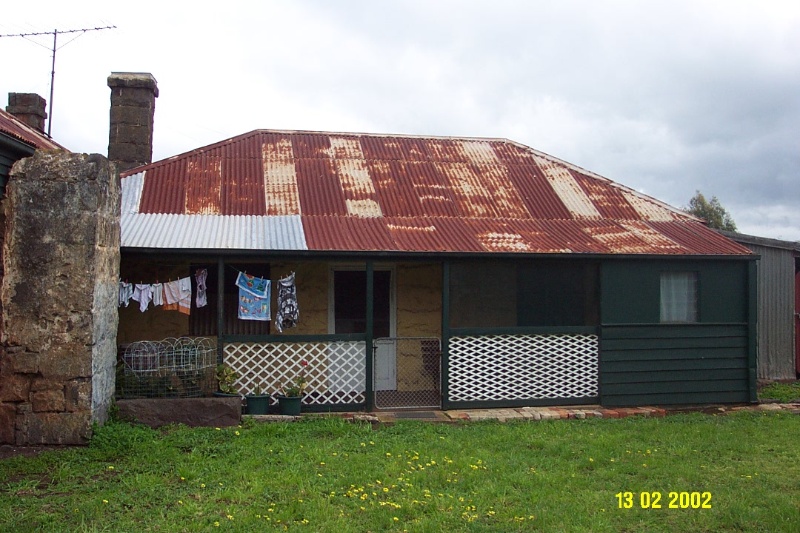 What is significant?
The former Victoria Hotel is located on the north side of Bell Street in the centre of the township of Penshurst. The site contains a complex of many single storey buildings with a bluestone section at the front, a bluestone section behind (separated by a narrow gap subsequently filled in with timber) and further stone and timber sections at the rear. Some timber sections of the complex were removed immediately after World War Two for the sake of the Soldier Settlement developments. The hotel may have been constructed in the 1850s, although it is more likely that it dates from the early 1860s. The complex operated as the Victoria Hotel until it was delicensed in the hotel reforms of the early twentieth century. It has since been used as a private residence, and for many years, a plumbing business was conducted from the complex. The former Victoria Hotel complex is in poor condition, but has a very high degree of internal and external integrity.

How is it significant?
The former Victoria Hotel is of historical significance to the Southern Grampians Shire.

Why is it significant?
The former Victoria Hotel is of historical significance as one of the few surviving buildings which housed early hotels in Penshurst. Although there is only one hotel still operating in the township, prior to 1907, there were as many as seven in operation. The hotel serves as an important remnant of an earlier, more prosperous period in the history of the town. The early stables which survive within the complex represent its early important role as a Cobb and Co. Stables and Depot, indicating a previous way of life and transport in the nineteenth and early twentieth centuries.
Show more
Show less
All information on this page is maintained by Southern Grampians Shire. Click below for their website and contact details.