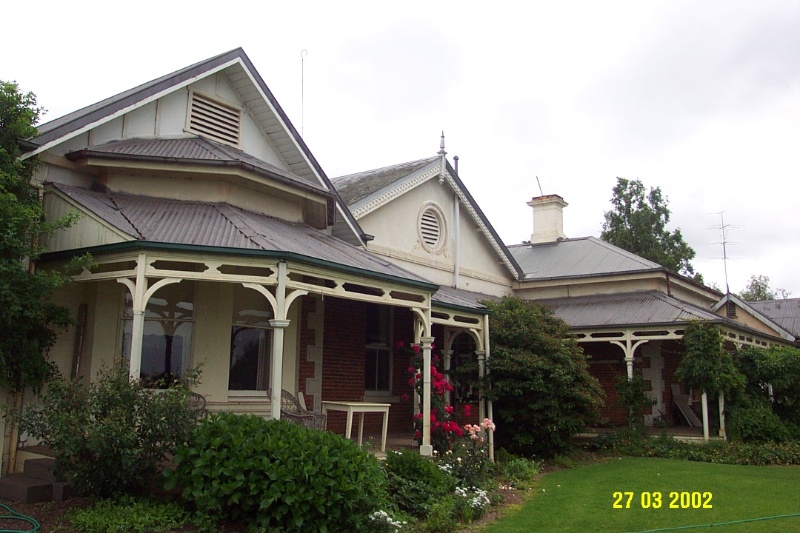 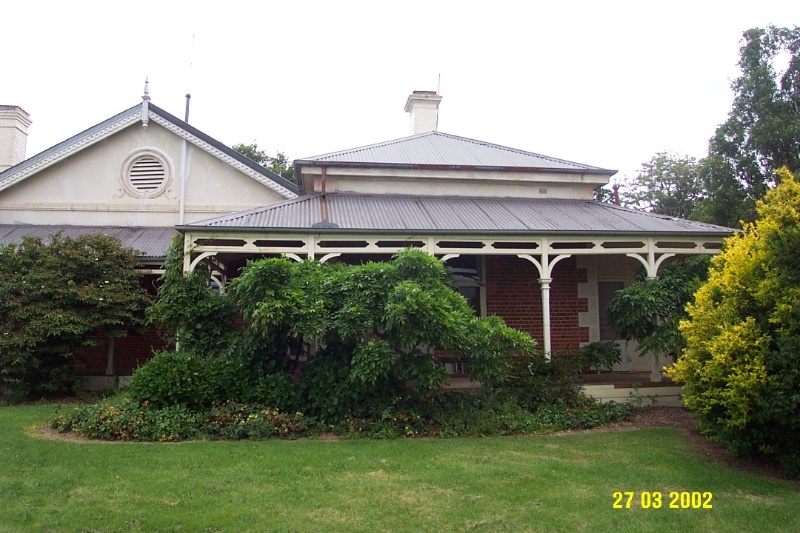 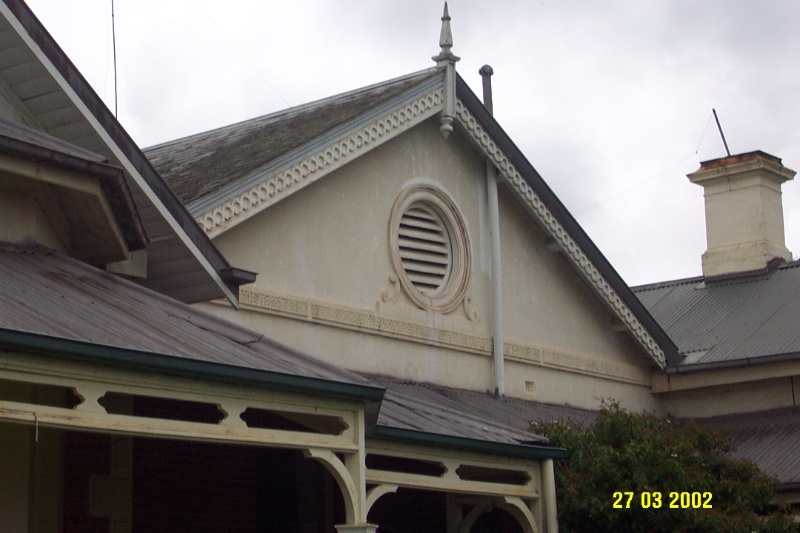 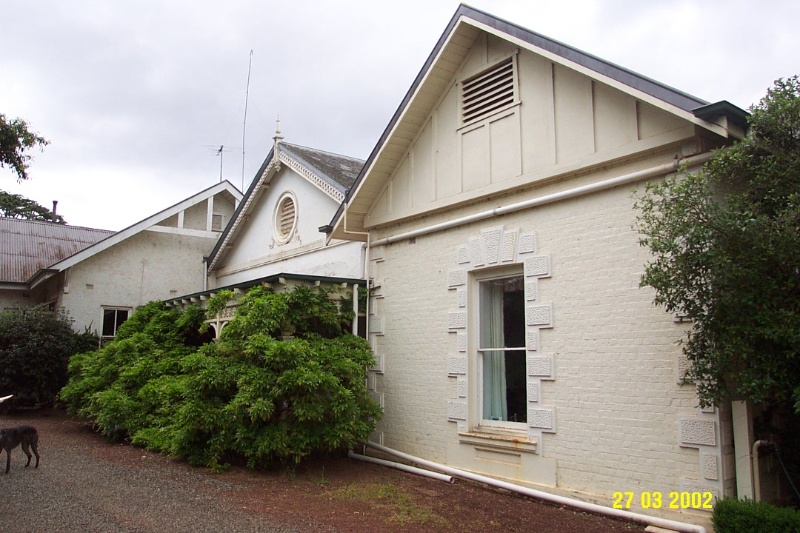 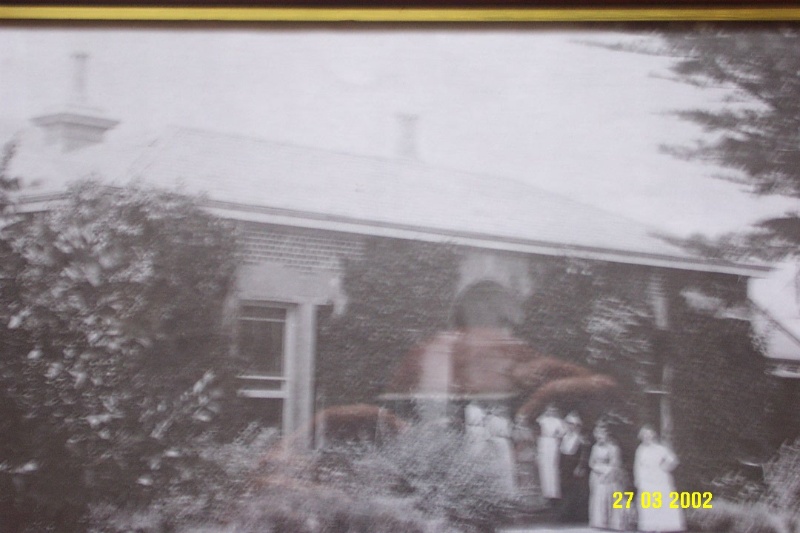 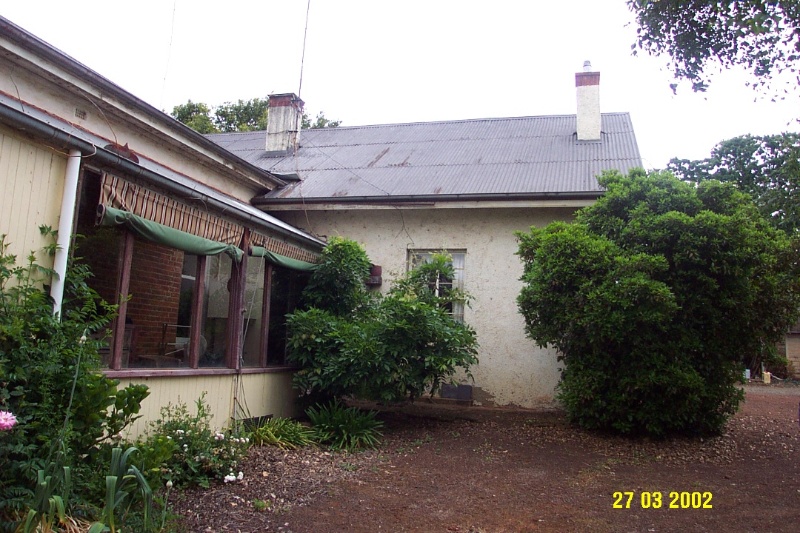 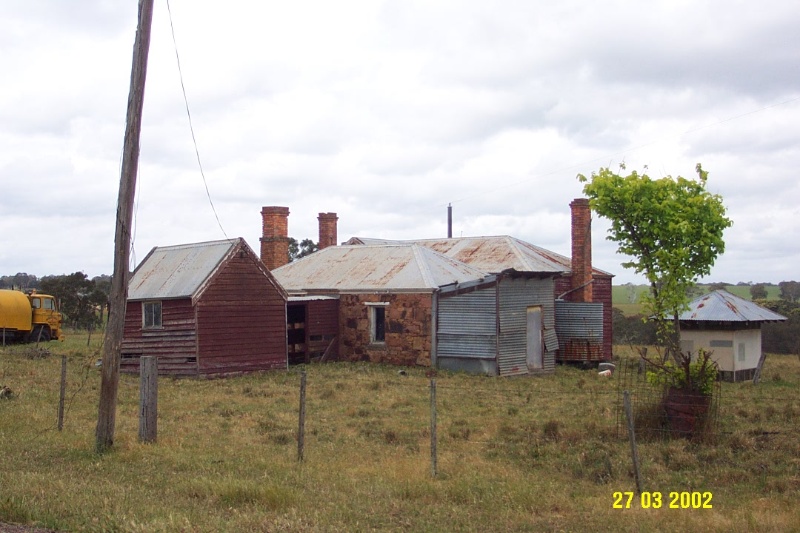 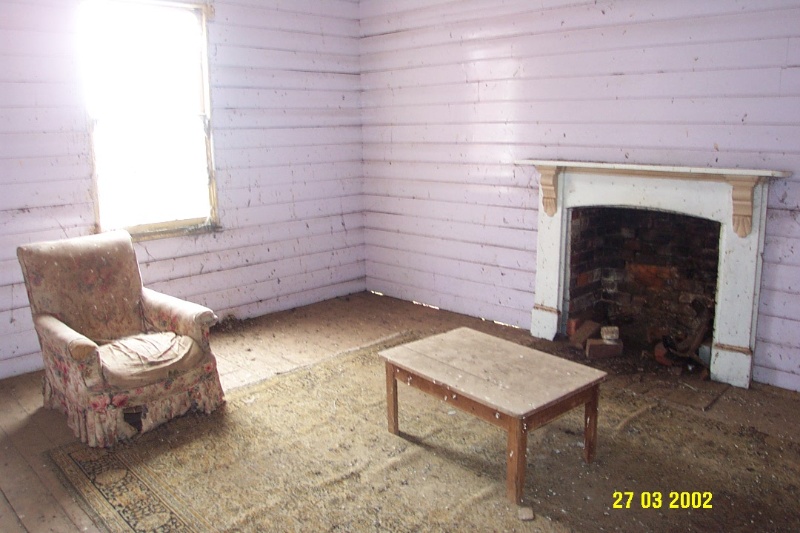 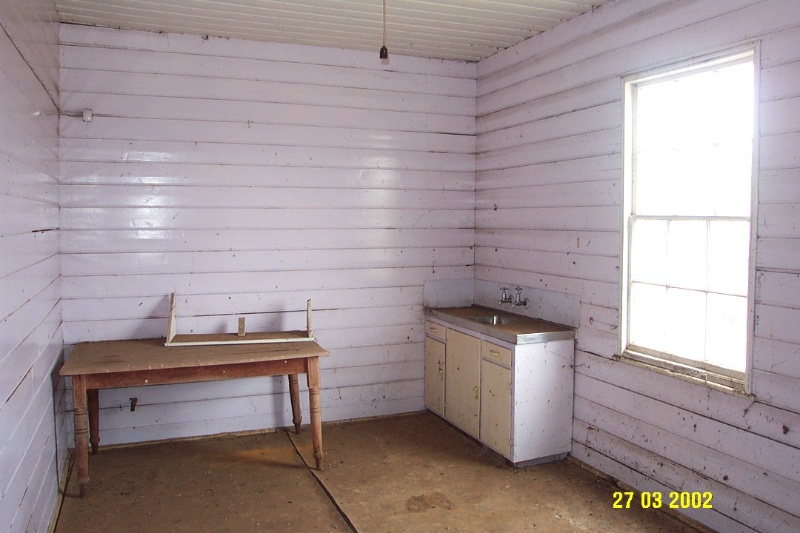 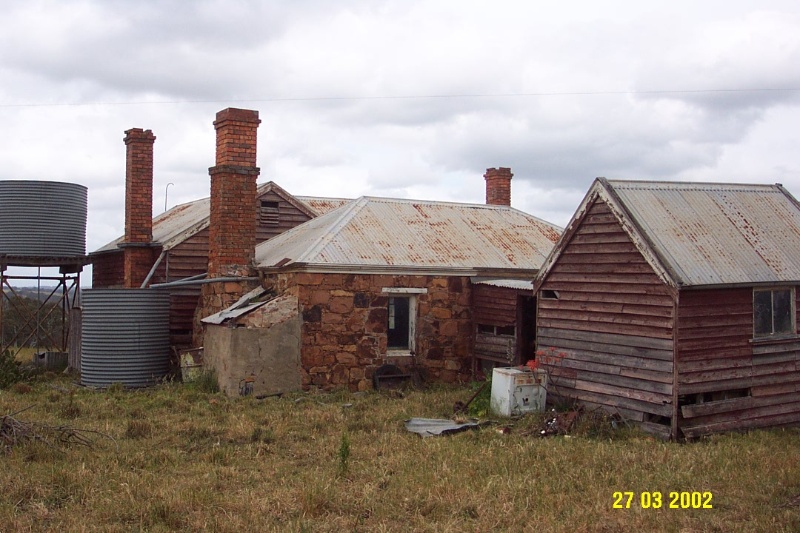 What is Significant?
The Springwood Homestead complex began as the squatting run, Bongmire, which was occupied by the Tulloh family. The run was forfeited because of Superintendent La Trobe's disfavour with the Tullohs over their treatment of Aborigines and of their Irish servants. The oldest building in the complex, a stone cottage dates from the Tulloh occupation and may date from the 1840s. It survives well, although altered and extended. Stephen George Henty and William Learmonth, both very significant early squatters then held the Bongmire lease until May 1859. For a very brief period about 1858 Robert and Annie Baxter Dawbin occupied Bongmire with a view to purchase. She became a famous nineteenth-century author. In her journal she describes the cottage's inappropriate situation and the squalid condition of the servants. The Henty and Learmonth families were close friends and supporters of Annie Baxter. William Cockburn Mercer (also known as Messer) took up Bongmire, purchased the Pre-emptive Right in 1860, built the present homestead and established the garden. The main house is a picturesque assemblage of parts linked by its architectural detailing and by a verandah on two sides. The garden, the orchard, kitchen garden, and the parkland beyond also evolved along picturesque lines with views from the house reaching out and claiming the landscape metaphorically. Another cottage, typical outbuildings, a coach-house and stables, and the 1908 woolshed complete the complex. Mercer became a very substantial landowner after 1860 holding neighbouring Kanawalla and Nigretta, as well. The whole estate was sold up after his death in 1907, but his descendants still occupy the property, now known as Springwood, one of the longer occupations in the Western District. Alexander Mercer altered the main house and garden in the 1920s but the whole complex remains substantially intact, including the interiors, contents and records of the main house, which is in excellent condition.

How is it Significant?
The Springwood Homestead complex is of historical and architectural significance to the Southern Grampians Shire and to the State of Victoria.

Why is it significant?
The Springwood Homestead complex is of historical significance as an early squatting run. Its connections with early squatters including the Tulloh family, Stephen George Henty and William Learmonth, Robert and Annie Baxter Dawbin, and then from 1859, William Cockburn Mercer (or Messer) and his descendants demonstrate an important sequence of occupation. The original cottage is a rare example of early homesteads made more important because of its description in the journal of Annie Baxter. The later homestead complex is significant as the principle seat of the Mercer family in the past and presently.

The Springwood Homestead complex is of architectural significance for its surviving first homestead, the second homestead with its various accretions and for its setting in a substantial garden and parkland overlooking the Wannon River valley.