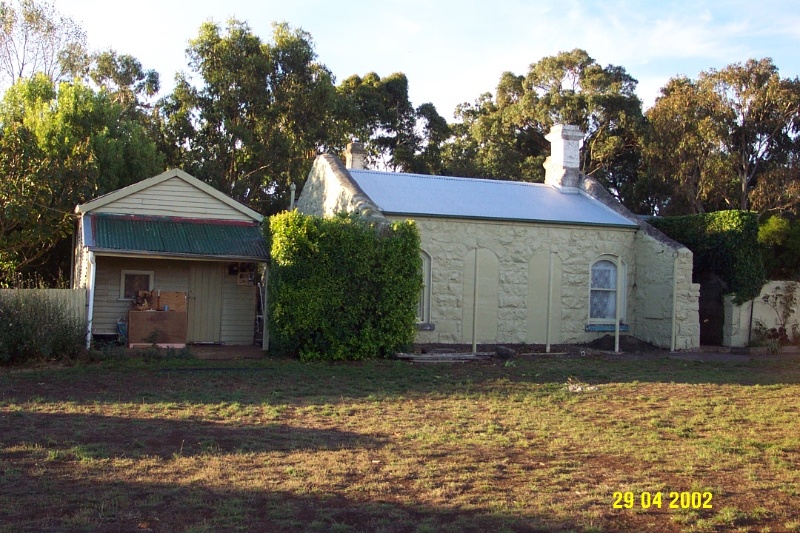 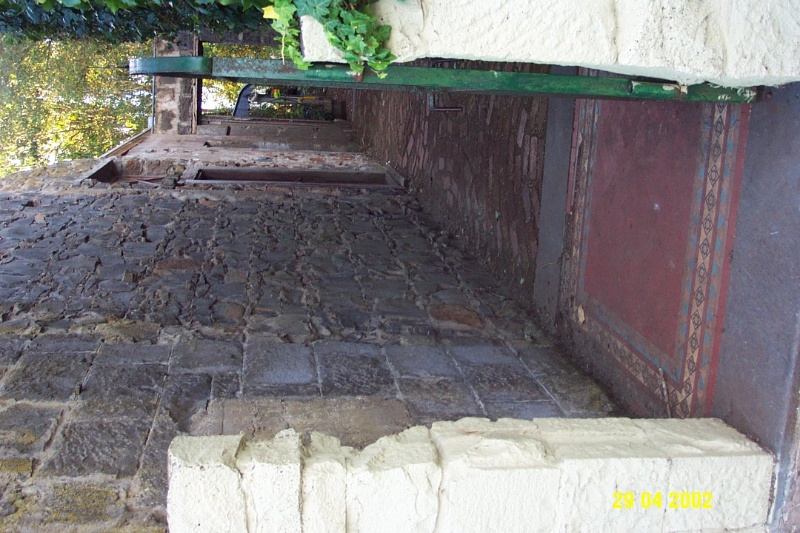 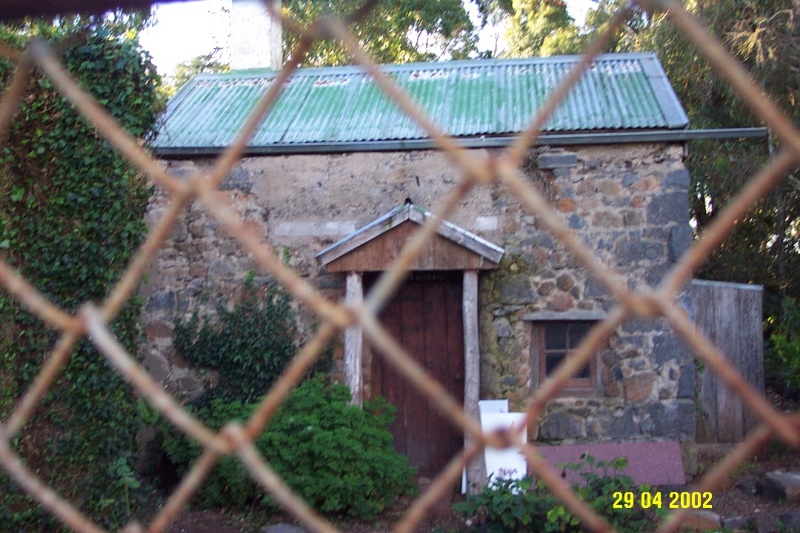 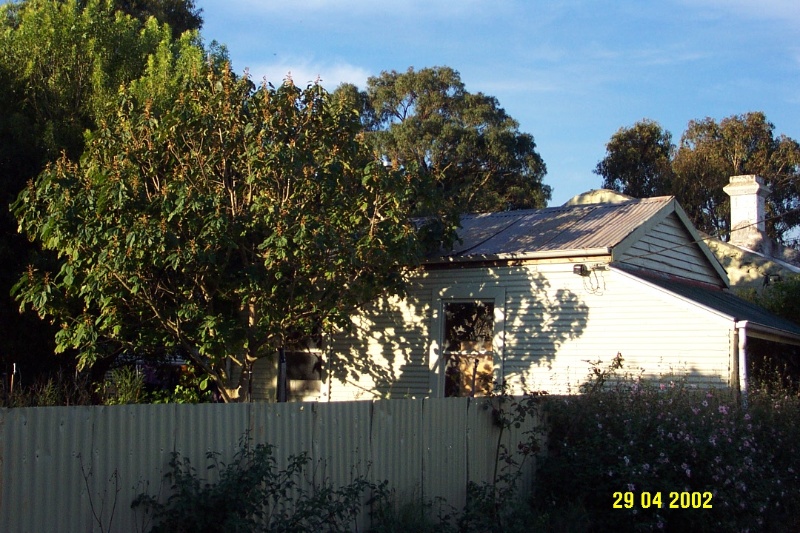 The Prince of Wales Hotel (former) is located on the north side of Watton between Burchett and Martin Streets, in the middle of the township. The former hotel is a small rock faced bluestone . Substantial parts of the eastern wing original Prince of Wales Hotel has been much altered; to the east of the building, ruined bluestone walls indicate where the main bar and connecting corridor once stood, and the facade shows where two arched doorways have been bricked in. A small single fronted timber structure with skillion verandah is located to the west of the main building, and directly behind the main building are two storey bluestone and timber stables with a painted one word sign 'Hotel'. It is believed that the hotel was constructed in 1860, and the first publican was Hugh McWilliam. The central core of the Prince of Wales survives in good condition, although the integrity of the structure has been compromised.

How is it Significant?
The Prince of Wales Hotel is of historical significance to the township of Penshurst and the Southern Grampians Shire.

Why is it significant?
The former Victoria Hotel is of historical significance as one of the few surviving buildings which housed early hotels in Penshurst. Although there is only one hotel still operating in the township, prior to 1907, there were as many as seven in operation. The hotel serves as an important remnant of an earlier, more prosperous period in the history of the town, indicating a previous way of life nineteenth and early twentieth centuries.