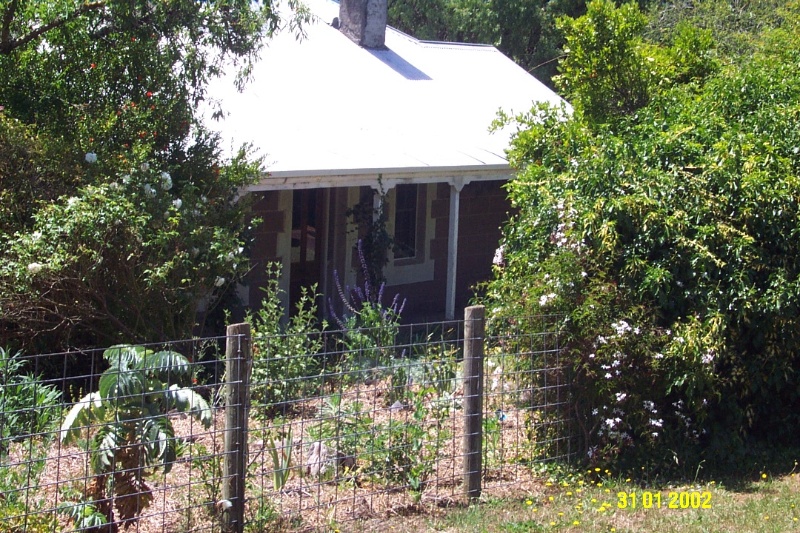 What is significant?
The homestead complex at Aird commenced in 1861 with the selection of land by the Fraser brothers. The original 3 roomed stone section of Aird was built in 1867 for Colin Fraser and his wife. This building has been extended during the 20th century to create a substantial homestead. The outbuildings include an early stone stables and smithy, various sheds, and the corrugated iron woolshed. Aird has a well established garden with a number of mature trees, dating from the early 20th century.

How is it significant?
Aird Homestead complex is of architectural and historical significance to the community of Byaduk and the Southern Grampians Shire.

Why is it significant?
Aird Homestead Complex is of architectural significance as a typical example of a substantial stone homestead built during the expansion of Byaduk as a community, following the 1860s land sales. The several additions to the homestead have architectural importance for the size and quality of their construction, including the design of the award-winning Melbourne architect John Gurry.

Aird Homestead complex is of historical significance for its long association with the Fraser and Christie families, pioneers of the district and important members of the civic community at Byaduk.