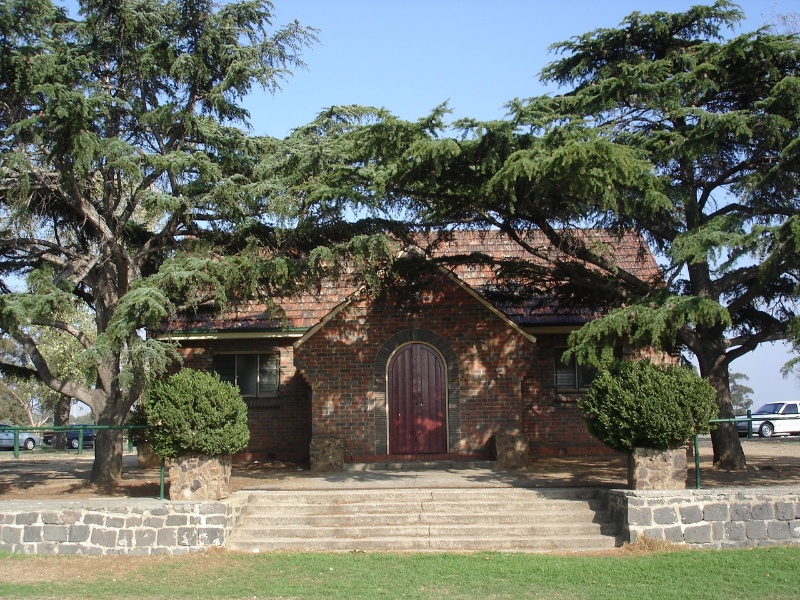 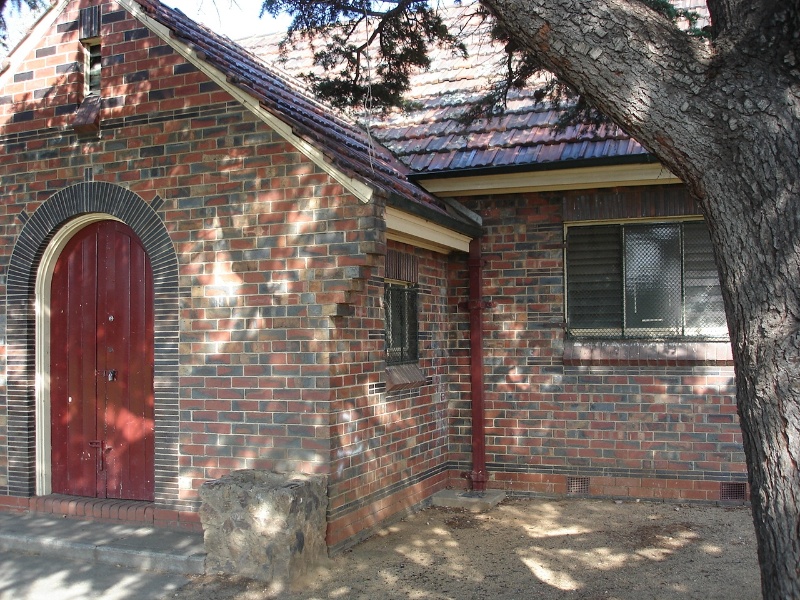 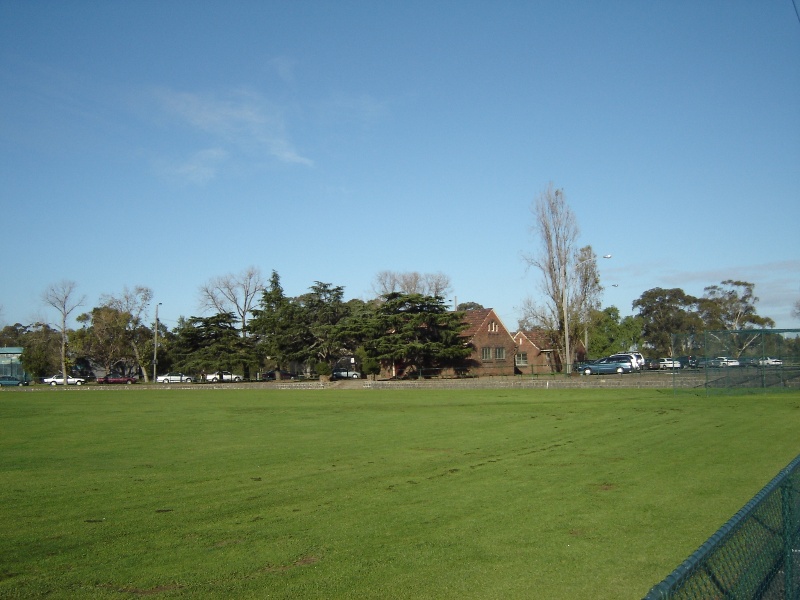 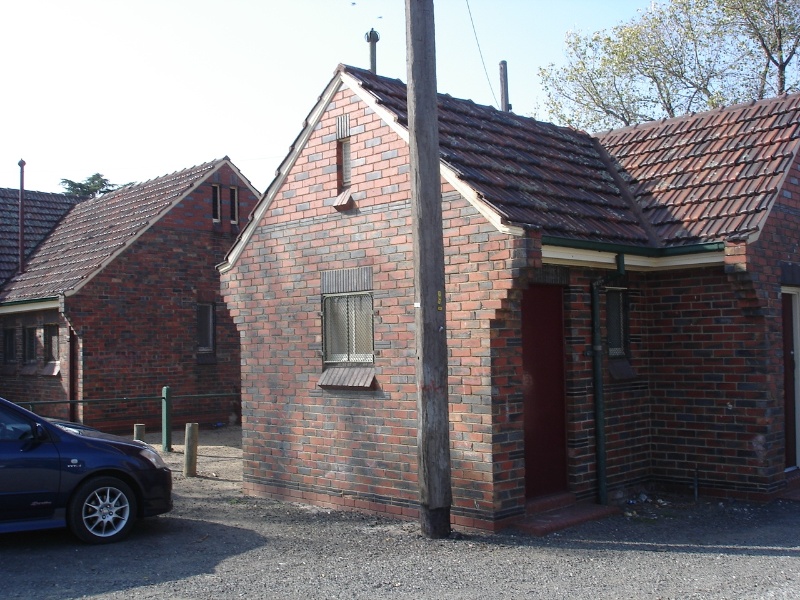 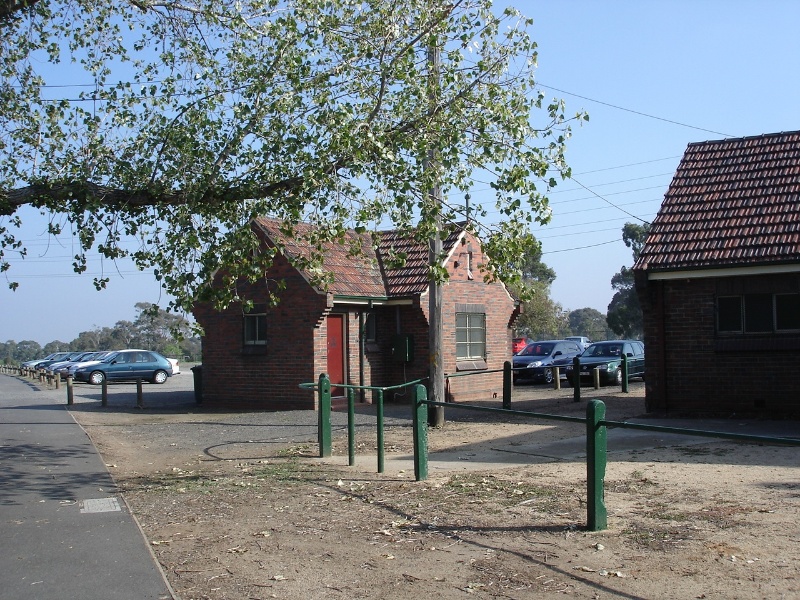 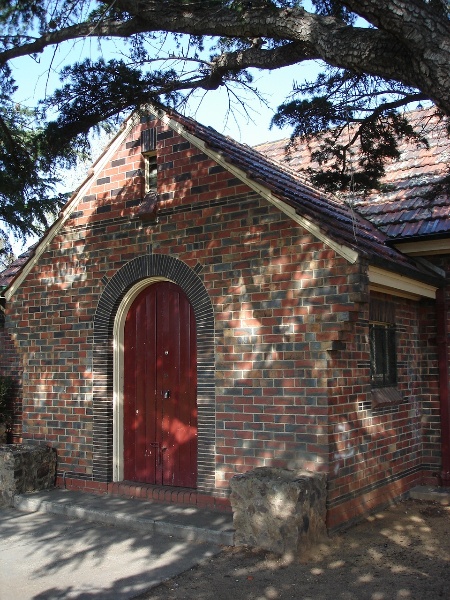 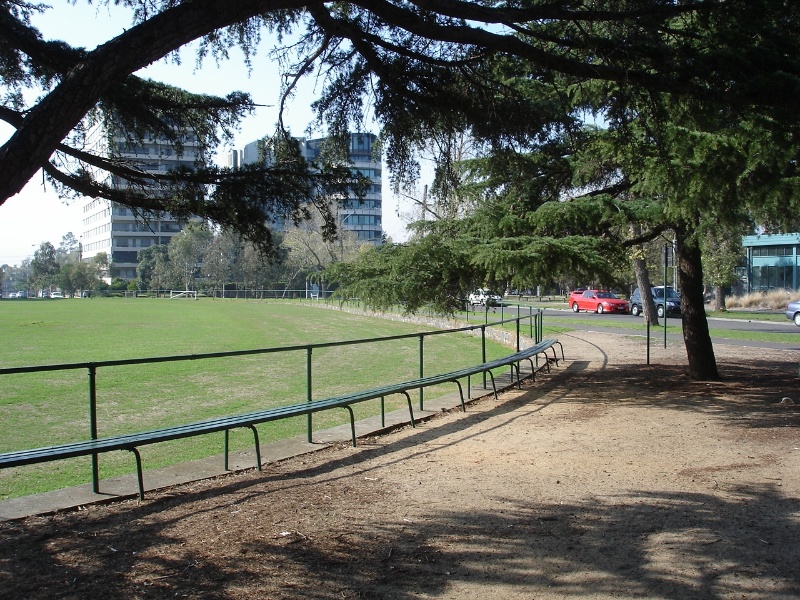 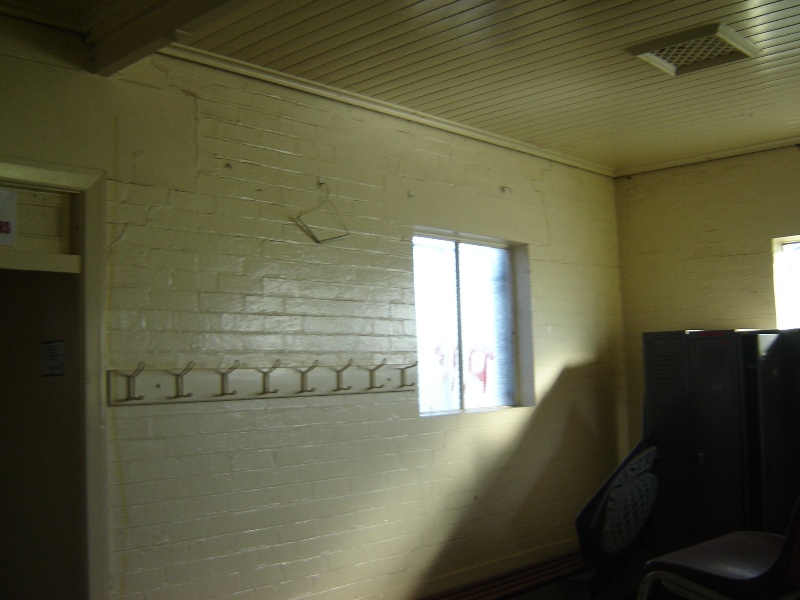 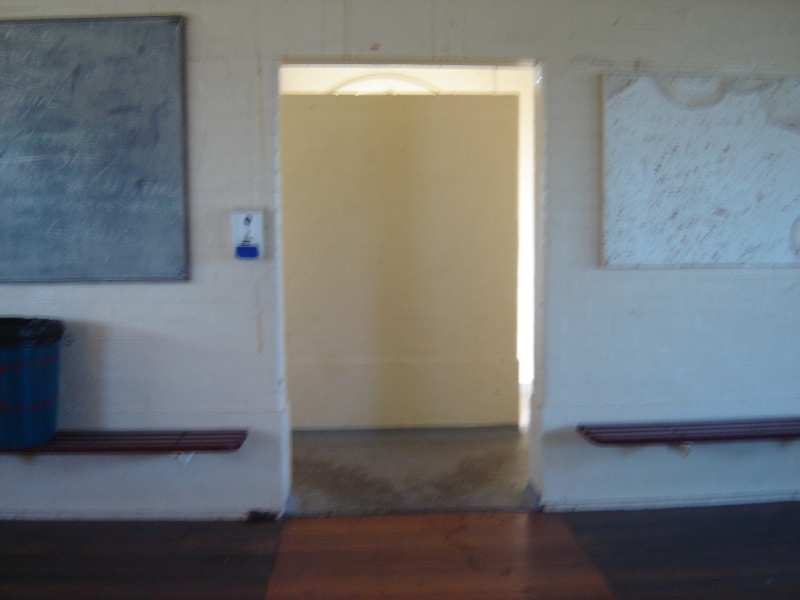 Land for Royal Park was set aside as early as the 1840s, but the park itself was not reserved until 1876 within its current boundaries. Although Royal Park was used for grazing throughout the 19th century, by the early twentieth century sport was the most popular activity undertaken in the Park. In 1903 a golf course was created and tennis courts followed in 1904 in the north of the Park. When the Melbourne City Council took over the management of Royal Park in 1934 they launched a program of improving sporting facilities. The McAlister, Ransford and Ryder Ovals in the north of the Park were created at this time. Poplar Oval and the adjacent pavilion were created in 1936/37.

In November 1936 the Melbourne City Council Parks and Gardens committee accepted a tender for £1199 from WA Townsend for the erection and completion of a Women's Dressing Pavilion at Royal Park. At the same time a cinder running track was added to the Oval. The distance across the diameter of the oval was a suitable distance for hurdles and a high jump pit was also created. The facilities were ready for the Australian Women's Championships in December 1937. The championships were also selection trials for the Empire Games to be held in Sydney in February 1938. Three thousand people attended the Championships in Melbourne and many commented on the quality of the facilities made available for women athletes. As a contemporary account noted, before the construction of the pavilion and the athletics oval "women athletes of Melbourne" were using a "dog-coursing track" to train and compete. The Women's athletics association were first formed in Victoria in 1929 followed in 1932 by the Australian Women's Amateur Athletic Union. Australian women had taken part in athletics at the 1928 Olympic Games. Previously women had represented Australia only in swimming. It was not until the 1938 British Empire Games in Sydney that a number of women successfully competed in athletics and many of these had represented their States in Melbourne at Royal Park two months earlier.

The Women's Dressing Pavilion and the adjacent toilet block are modest in size. The designer is unknown, but was probably employed in the City Council's architect's office. The pavilion was constructed of red brick in an English Domestic or Cottage style with a pitched tiled roof. Inside the finishes are simple with wooden ceilings and coat hooks lining the solid brick walls. Off the large main room are toilets and showers and in a separate room, kitchen facilities. The windows are simple louvres. Steps lead down from the pavilion to the Oval and trees have been planted close to the pavilion to provide shade.

The Women's Dressing Pavilion at Royal Park is of historic significance to the State of Victoria.

The Women's Dressing Pavilion at Poplar Oval in Royal Park is of historic significance as one of the first purpose built sporting facilities for women in Victoria. The provision of these facilities was instrumental in the development of women's athletics in Australia.

The Women's Dressing Pavilion at Poplar Oval in Royal Park is of historic significance for its association with the recognition in the first half of the twentieth century of women's ability and right to participate in competitive sport.