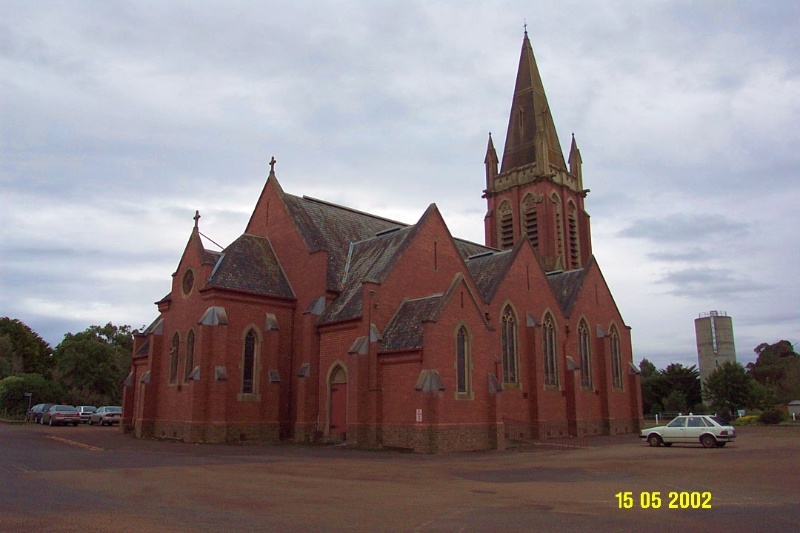 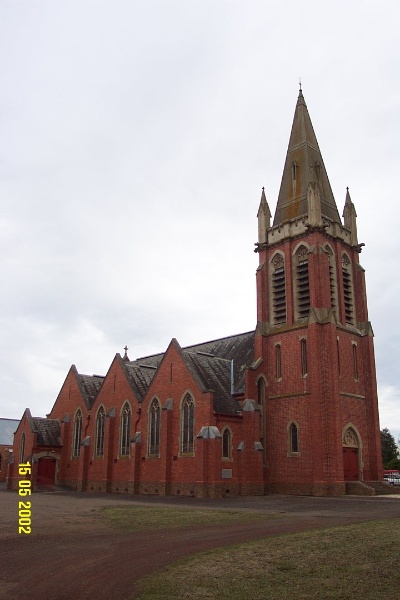 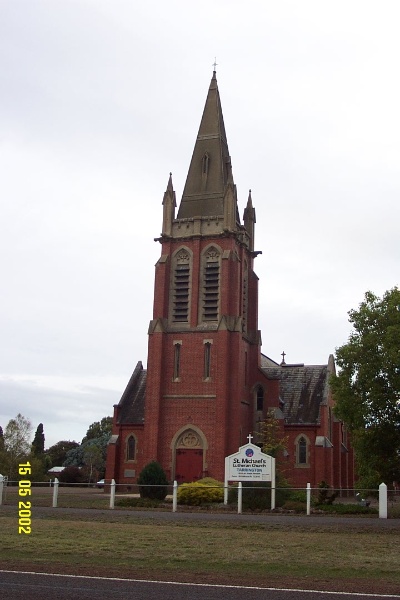 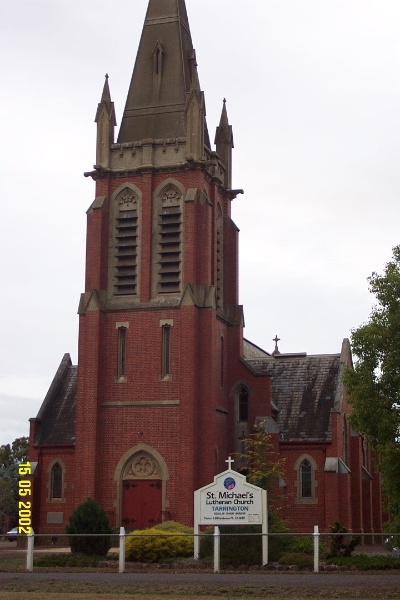 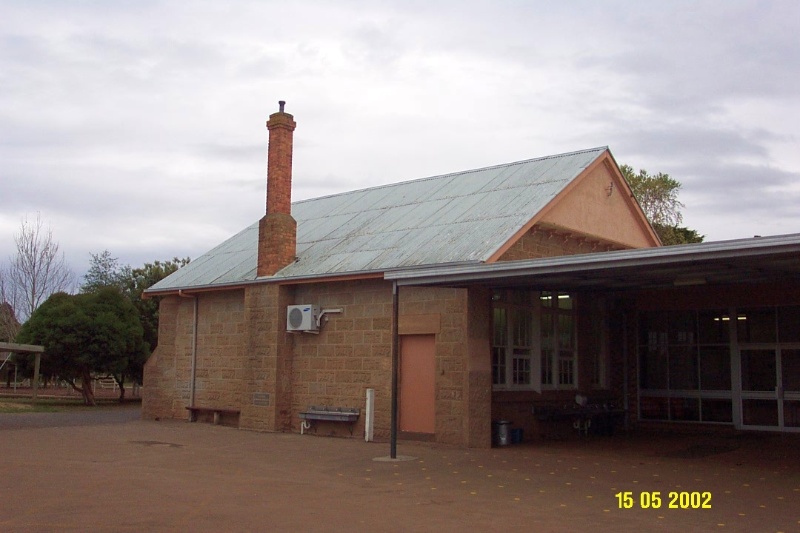 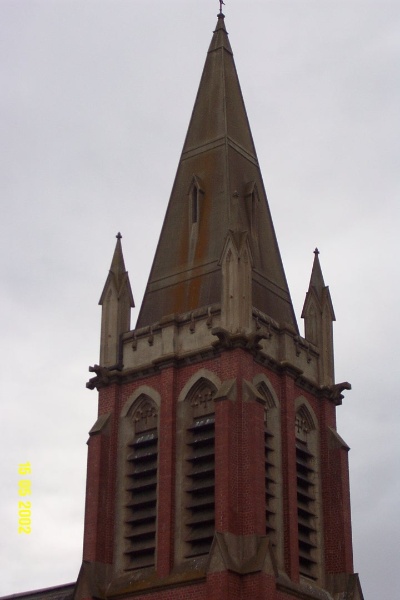 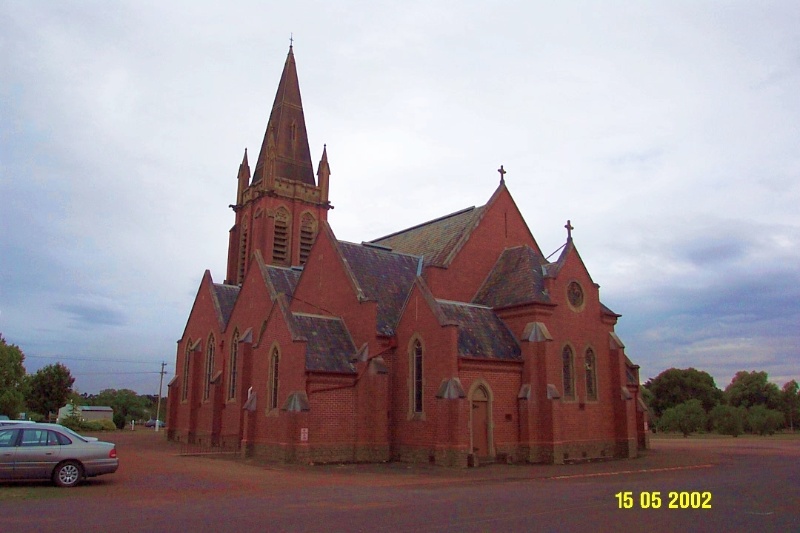 What is significant?
St. Michael's Lutheran Church complex is located on the south side of the Hamilton Highway in the centre of the Tarrington township. The existing church, built in 1927 is the fourth. The first, built about 1854, was a pug and timber framed church with a thatched roof, the second was a bluestone church, built in 1858 and the third, also bluestone, built in 1863, which was burnt down in 1944. The churches were also used as the school. The architects and builders are not known for any of the churches. The complex now consists of the fourth church, the hall, the school (built in several phases), a memorial cairn, a teacher's residence and the second manse. The present red brick church is in a late but conservative version of the Gothic revival style. The tower and spire over the main entrance dominate the exterior and act as a landmark. The reddish brick hall is also in a simple Gothic revival style with buttresses and lancet windows but is now much altered. A memorial cairn on the site of the third church incorporates the Gothic cross which surmounted the gable and a block of stone with a quatrefoil in which the date 1863 is carved. The present manse, a bungalow in form, was built in the Interwar period. It is pressed red bricks with stucco and render details painted in cream. To the north of the main school building there is a separate classroom built in 1913. The structure is a simple rectangle in plan, built in the collegiate Gothic style. Most interesting is the form of construction, which is of concrete blocks. These are said to have been made from gravel from Lake Linlithgow and are similar to those used in several residential buildings in the district. A substantial new cream brick wing was built in the Moderne style after the Second World War. The whole of the complex is in good condition and retains a fair degree of integrity. The fourth church is significantly unaltered.

How is it significant?
St. Michael's Lutheran Church is of historic, architectural and cultural significance to the community of Tarrington and the Southern Grampians Shire.

Why is it significant?
St. Michael's Lutheran Church complex is historically significant as the continuing spiritual, educational and social focus of one of the several branches of German Lutheran settlement in the Shire. It is architecturally significant because the sequence of churches, through the consistent use of a Gothic revival style reflects the spiritual values as much as the means of the congregation. Similarly, the school reflects the congregation's efforts to maintain its cultural as well as spiritual identity. The St Michael's congregation must be seen in association not only with the original Evangelical Lutheran congregation at South Hamilton and the Tabor, Gnadenthal, Purdeet and Lake Linlithgow districts but also the congregations at Warrayure, Byaduk. The church is of specific architectural significance as an unusually grand example of the Interwar Gothic revival style used in a Lutheran Church. The Fincham organ is also significant.
Show more
Show less
All information on this page is maintained by Southern Grampians Shire. Click below for their website and contact details.