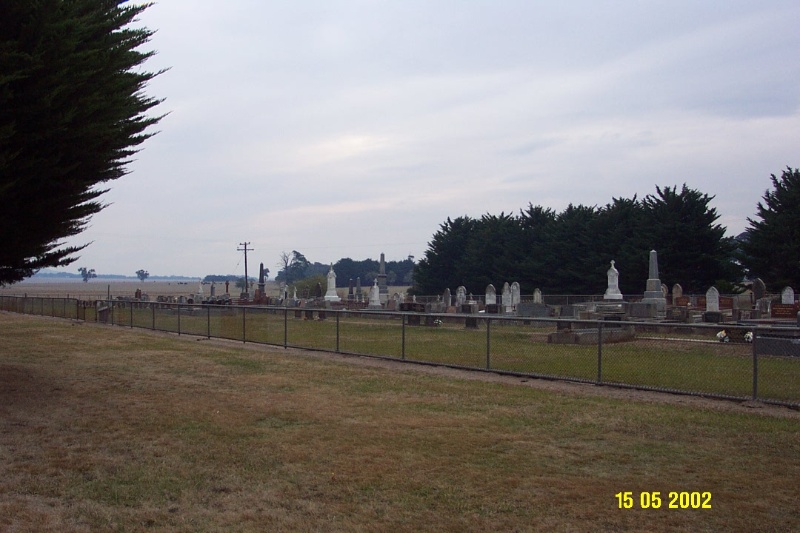 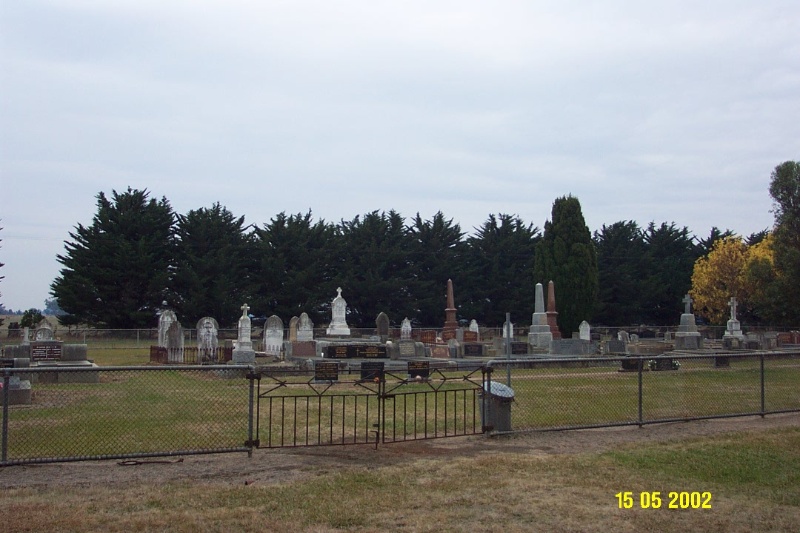 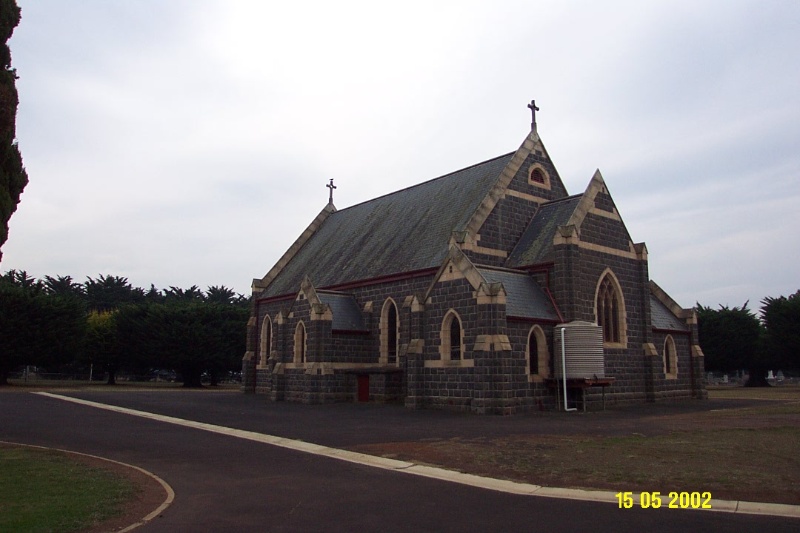 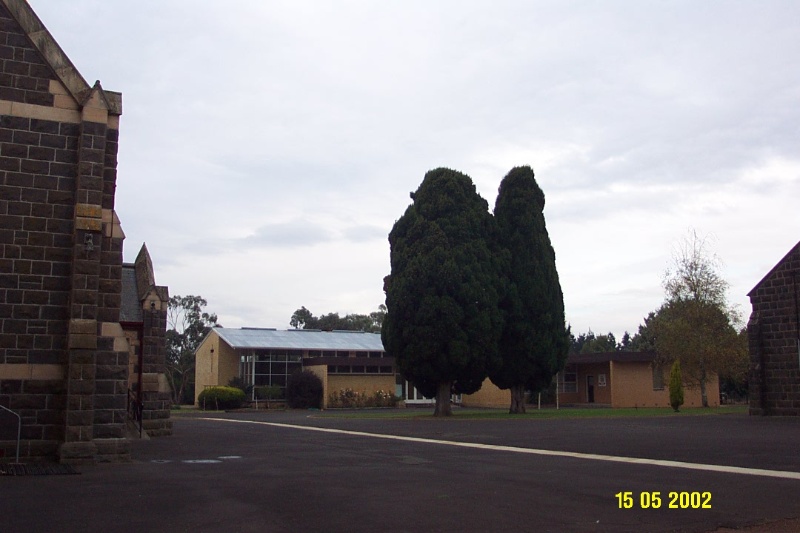 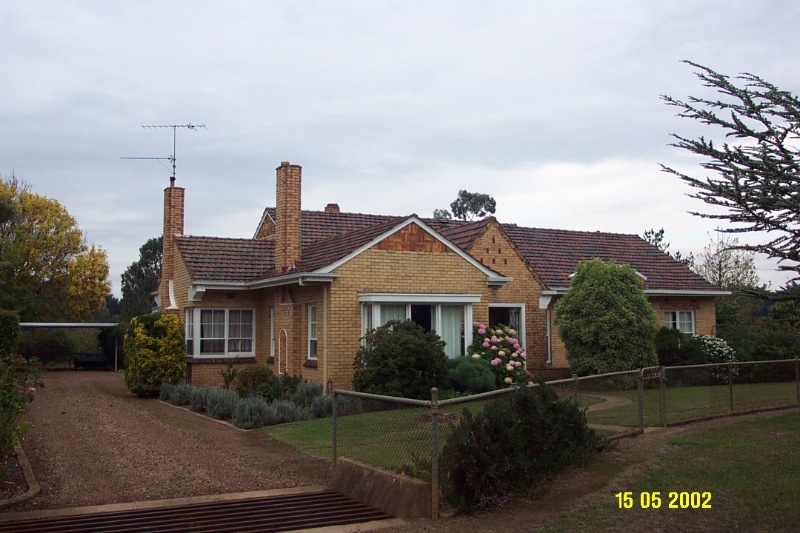 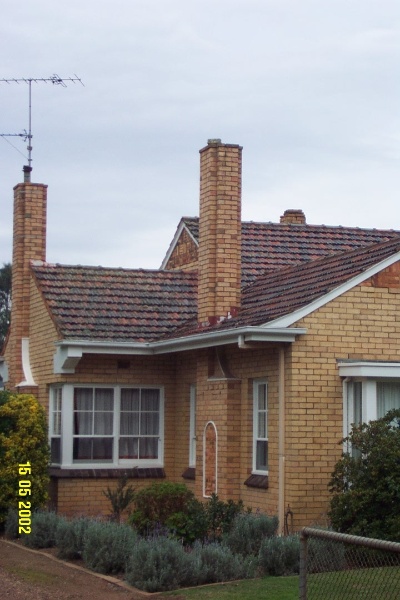 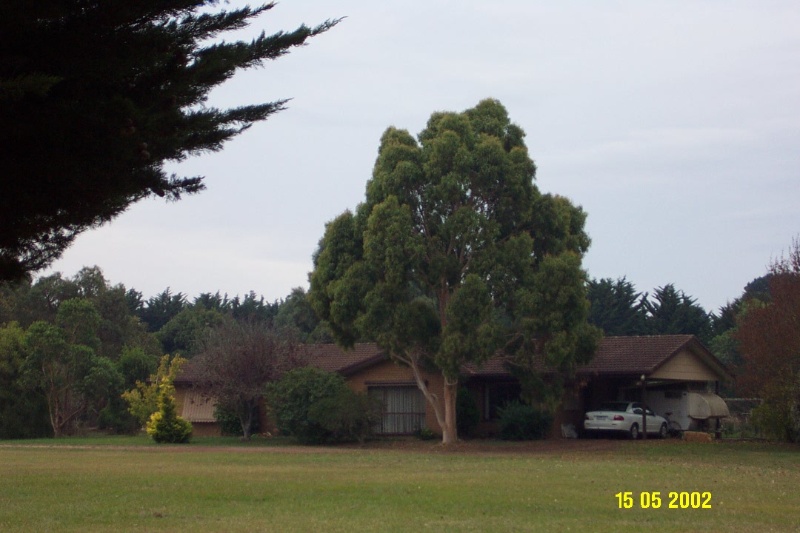 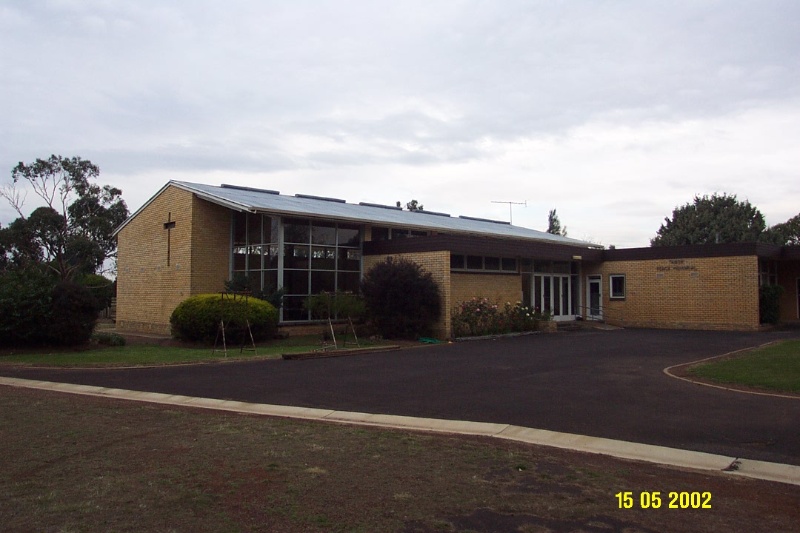 What is significant?
The Bethlehem Church complex at Tabor, between Penshurst and Hamilton, dates from the mid-1850s when the general area south-east of Hamilton was settled by devout German Lutherans. It now comprises the second and third churches, the third school, the third manse and the cemetery as well as important trees. Many pastors have served the congregation, some of the more important being the first, Pastor C W Schurmann who was based at Hochkirk, later Tarrington and Pastor Otto Nichterlein, the first resident pastor. The first teacher was Wilhelm Eltze who started in 1863 and the longest serving was Heinrich Zeunert from 1891 until 1932. Johann Mibus sold the land to the congregation in 1860. The first building was a primitive church and classroom built in bluestone but long since demolished was dedicated in 1861. The first manse, a small timber cottage dated from about the same time, which has also been demolished although the two Italian Cypresses, which marked its gateway, survive. The second manse, a single storey timber house in the Federation style was relocated to a nearby property called Batesworth, the home of a parishioner where it survives. After the Second World War the parishioners built the third manse, designed by Warrnambool architect, W. J. T. Walter. It was dedicated in 1952. The second church survives, a rare example of the Romanesque style, although much altered for its role as school. John Montgomery, a surveyor cum architect living in Penshurst, designed it in 1884. The important Hamilton architect, Frank Hammond, designed the present church in 1911. Hammond, who was a long-serving and distinguished member of staff of the municipality of Hamilton, designed for a wide range of clients, including many successful Lutherans. The church survives with a very high degree of integrity including its organ, furnishings and memorials. It is in excellent condition. The cemetery in the west corner of the compound has been in use at least from the late 1860s and probably earlier. The important Warrnambool architect, W. J. T. Walter designed the present manse in 1952. The quality of its construction is remarkable for a period of serious building material shortage and reflects the dedication of the congregation. It is in excellent condition and substantially intact including its garden setting.

How is it significant?
The Bethlehem Lutheran Church complex is of historical, social and architectural significance to the communities of Tabor, Tarrington and Gnadenthal and to the southern Grampians Shire.

Why is it significant?
The Bethlehem Church complex is historically significant as the continuing spiritual, educational and social focus of one of the several branches of German Lutheran settlement in the Shire. It is architecturally significant because the sequence of churches, through the use of the Romanesque and Gothic revival style, reflects the spiritual values as much as the means of the congregation. Similarly, the sequence of schools reflects the congregation's efforts to maintain its cultural as well as spiritual identity. The Bethlehem congregation must be seen in association not only with the original Evangelical Lutheran congregation at South Hamilton and the Tarrington, Gnadenthal, Purdeet and Lake Linlithgow districts but also the congregations at Warrayure, Byaduk. The churches are of specific architectural significance as examples of the work of John Montgomery and Frank Hammond. The organ made by Fred Taylor is also significant.
Show more
Show less
All information on this page is maintained by Southern Grampians Shire. Click below for their website and contact details.