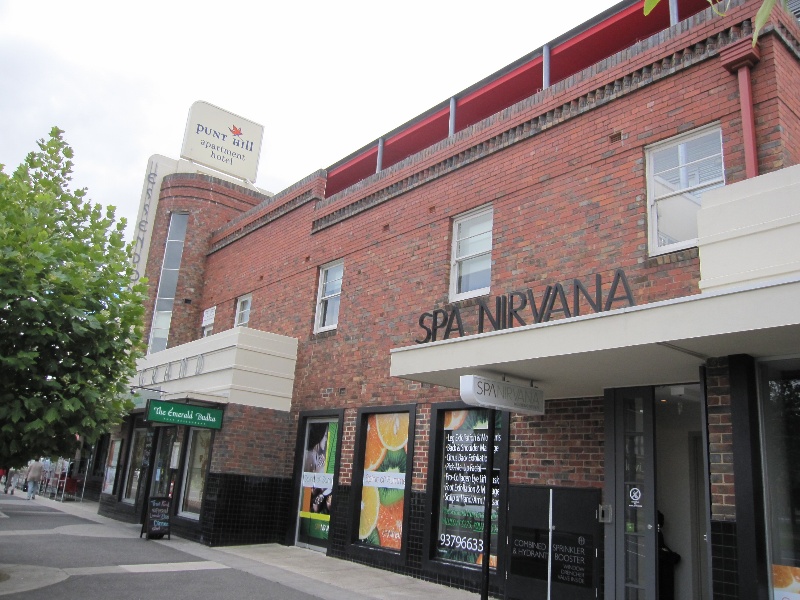 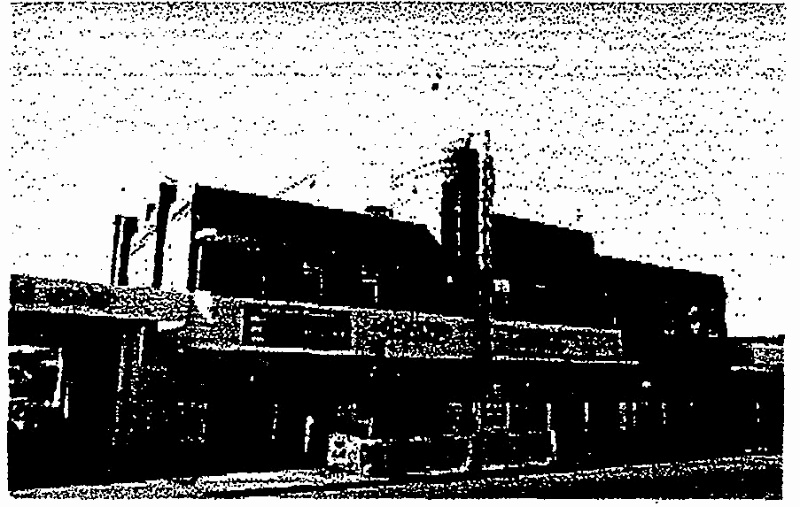 The former "Essendon" hotel, (now the "Grand'), was built in 1936 at no.1140 Mount Alexander Road, Essendon, on the site of an earlier hotel of the same name, for Richard Hancock. It is historically important (Criterion A) as the principal hotel in the Essendon North shopping centre, recalling the former hotel on this site, established during the gold rush period on the Mount Alexander Road and associated with the well known hotelier Mary Wood. It is aesthetically important (Criterion E) as a distinguished example of a hotel in the Streamlined Modern style, comparing with the former "United Kingdom" hotel, Clifton Hill.