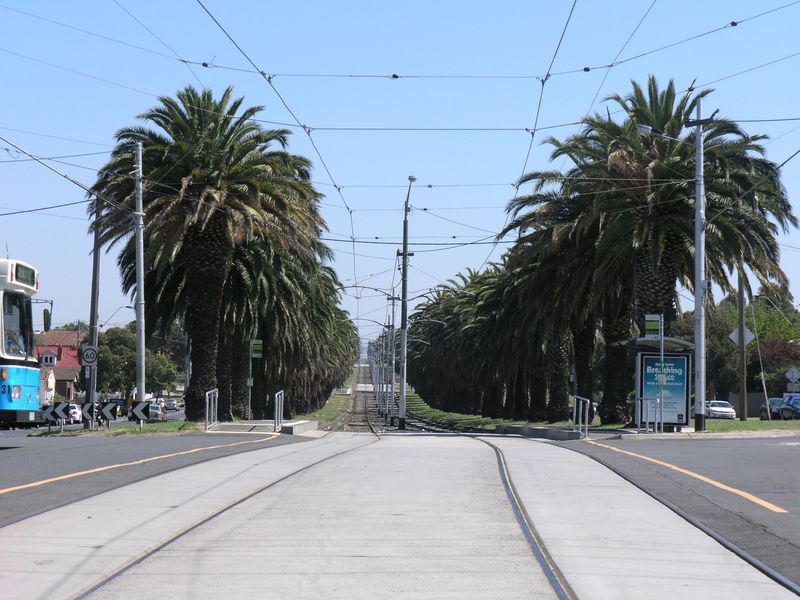 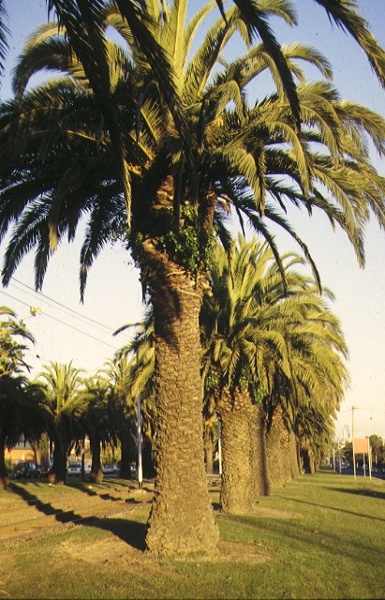 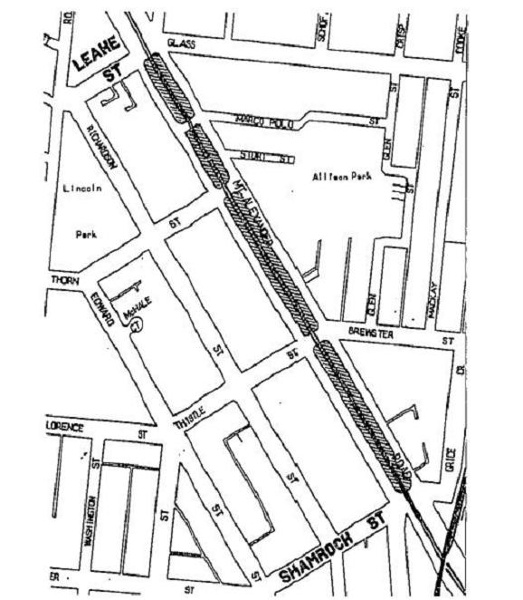 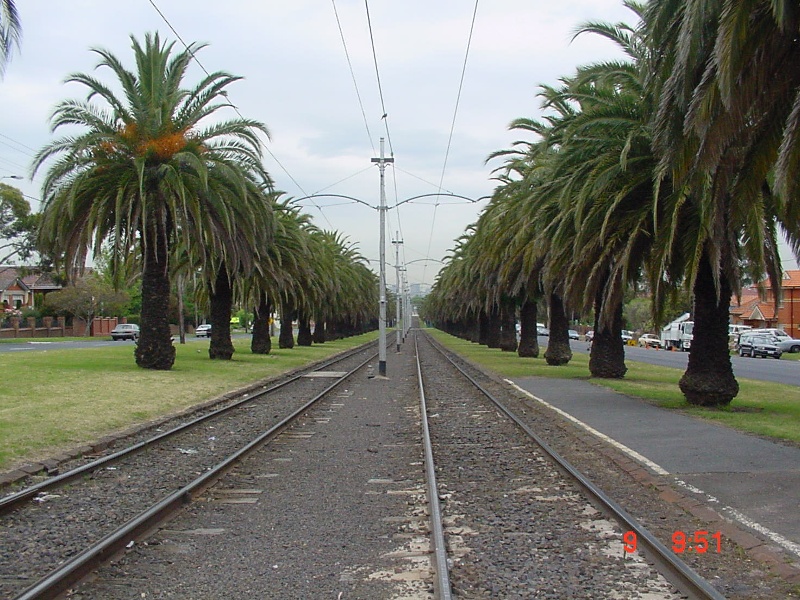 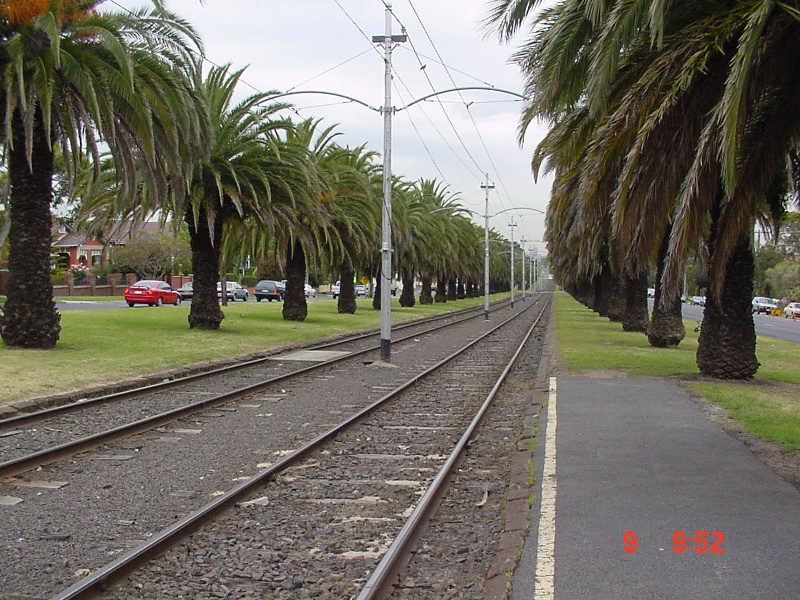 The Canary Island Date Palm Avenue in Mount Alexander Road Essendon between Shamrock Street and Leake Street is of aesthetic and historical significance to the State of Victoria.

The avenue of 143 Canary Island Date Palms is of outstanding aesthetic significance and landscape value. The planting provides an important landmark and avenue planting along a major arterial road to central Melbourne and on each side of a central tram line. The good condition of the palms, and their uniform size, regular spacing and formal planting arrangement contribute to the importance of the avenue.

The avenue is historically important as the most substantial avenue planting of Canary Island Date Palms in Victoria. As such it is reflective of a particular period of popularity of palms in the 1920s, especially Phoenix canariensis.