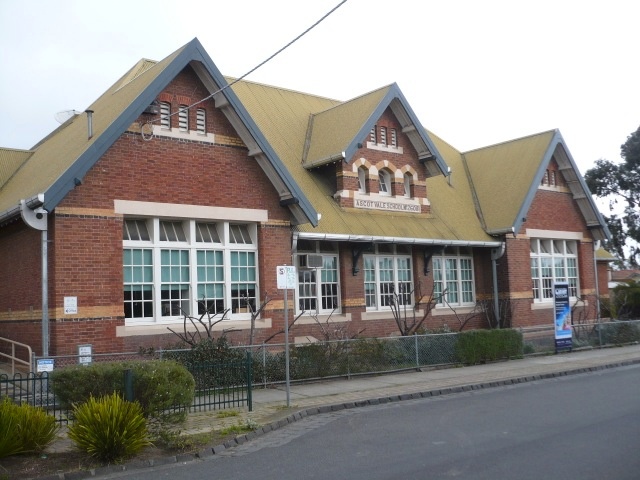 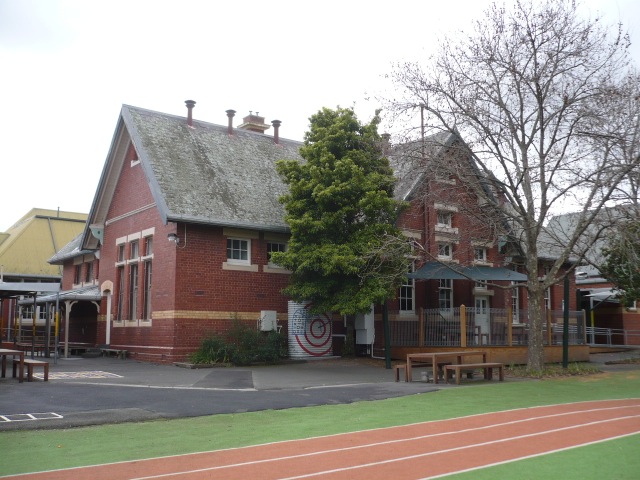 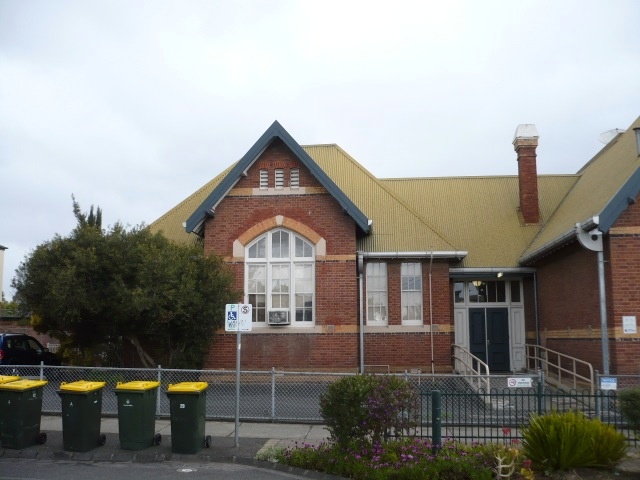 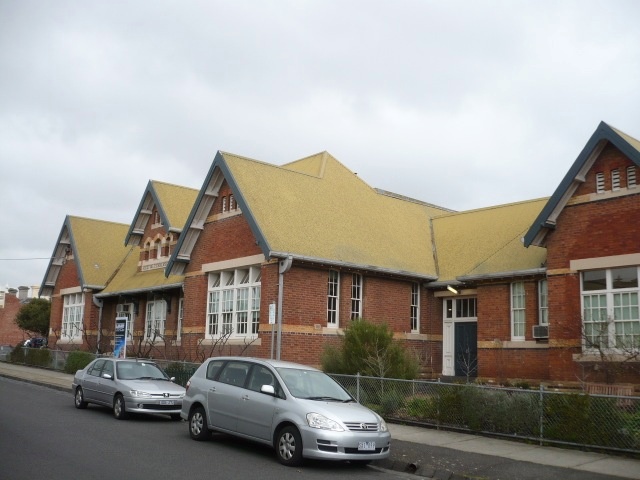 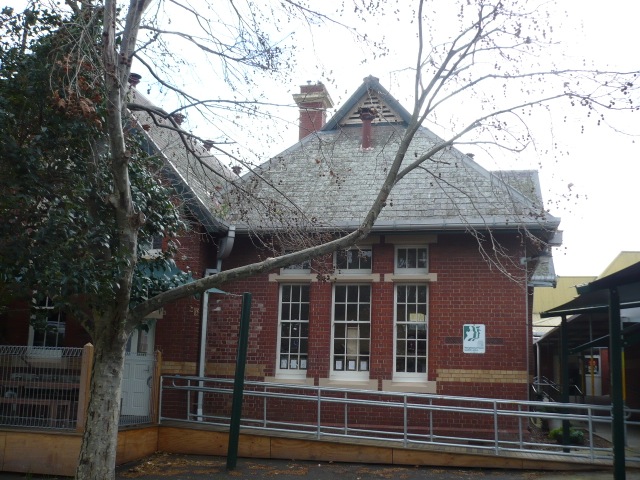 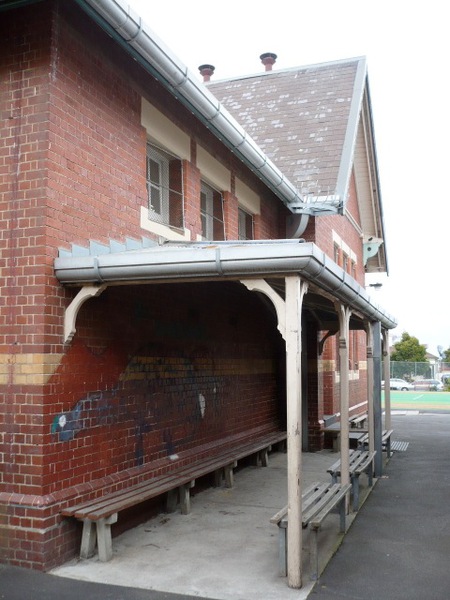 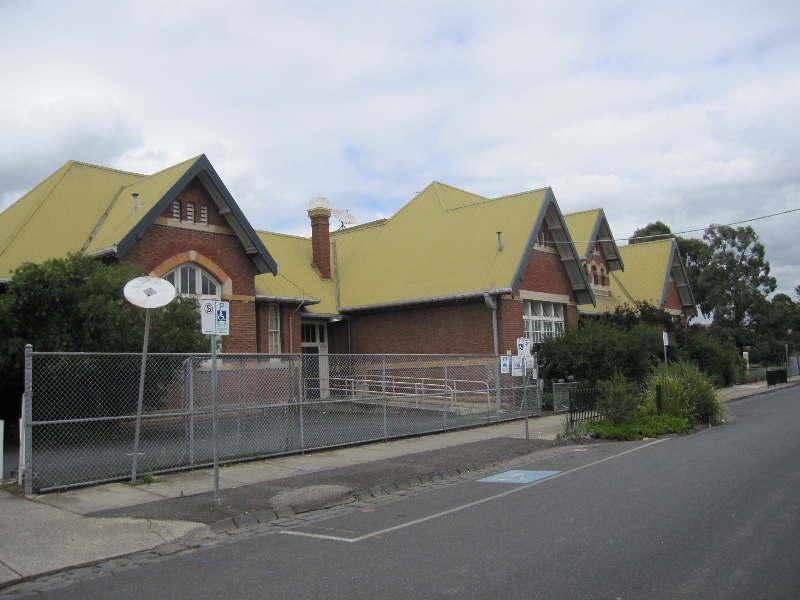 What is significant?
The Ascot Vale Primary School No.2608, comprising the original school designed by the Public Works Department and built in 1885 with additions in 1888 and the infants' school designed under the direction of J.B. Cohen and built in 1901-02, is significant. The 1885/8 school, which faces the street, is a large symmetrically composed Queen Anne-style building. The infants' school, situated at the rear of the 1885/8 school, is a single-storey freestanding red brick building that stylistically references, albeit in a restrained manner, the earlier building. The 1885/8 building was remodelled around the time the infants' school was completed. These works included replacment of most of the pointed arched window openings and removal of some chimneys. More recent works to the building replaced the original slate roof cladding with corrugated steel sheeting, and the removal of a central spire and roof gablets.

Post-World War II alterations and additions to the above buildings, and other buildings on the site are not significant.

How is it significant?
Ascot Vale Primary School No.2608 is of local historic, social and architectural significance to the City of Moonee Valley.

The 1885/8 school is architecturally and aesthetically significant as an example of a late nineteenth century Department of Education school building. Although some of its original detailing has been removed, it retains its originally symmetry, which is emphasised by the bold arrangement of projecting gables, massing and a significant amount of original fabric that makes it evocative of late-nineteenth century educational buildings in Victoria. (Criteria D & E)

The infants school of 1901-2 is historically and architecturally significant as one of the first infants schools constructed in Victoria. It demonstrates the new approach, which provided specific facilties for infant children in the early twentieth century. Notable features include the original layout comprising a central hall surrounded by classrooms. The roof ventilators are also of note as one of the earliest example of this feature, which would become a universal feature of school design in the twentieth century. (Criteria A & D)

It is socially significant as a place that is known, used and valued by the local community for over 100 years. (Criterion G)