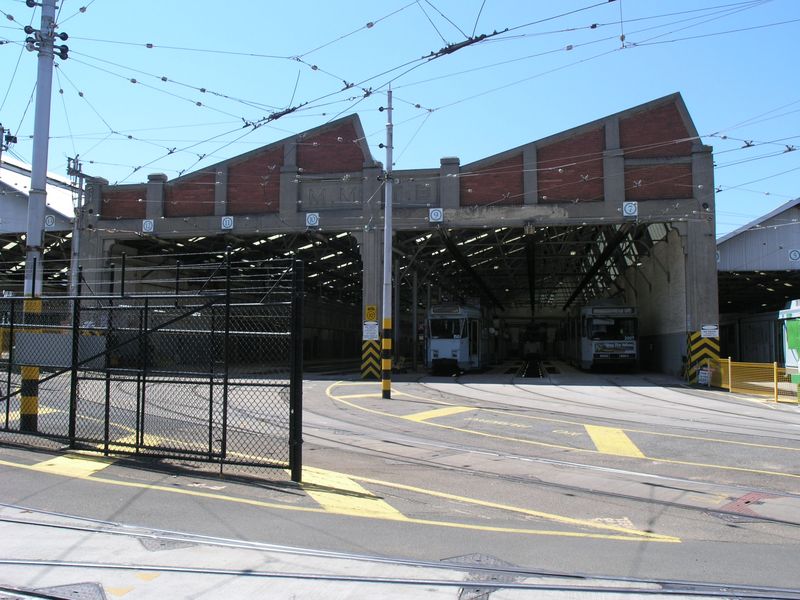 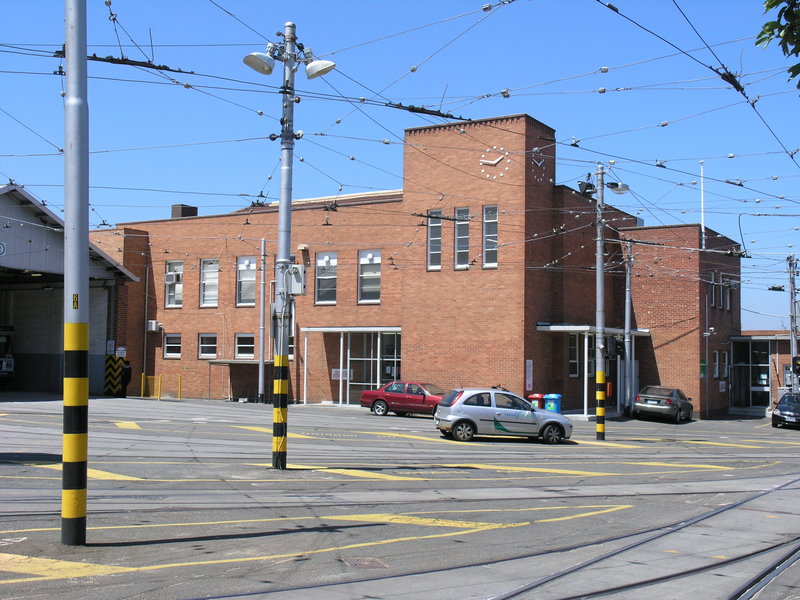 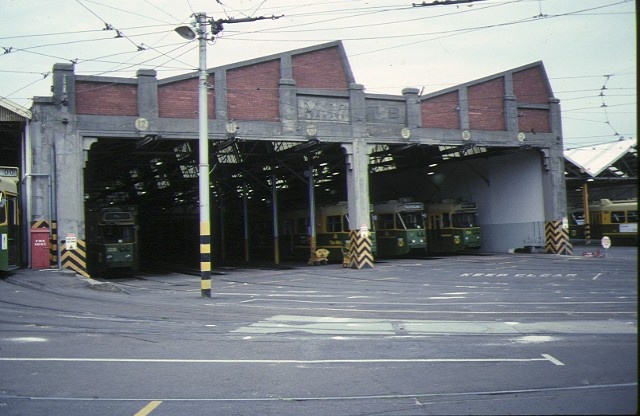 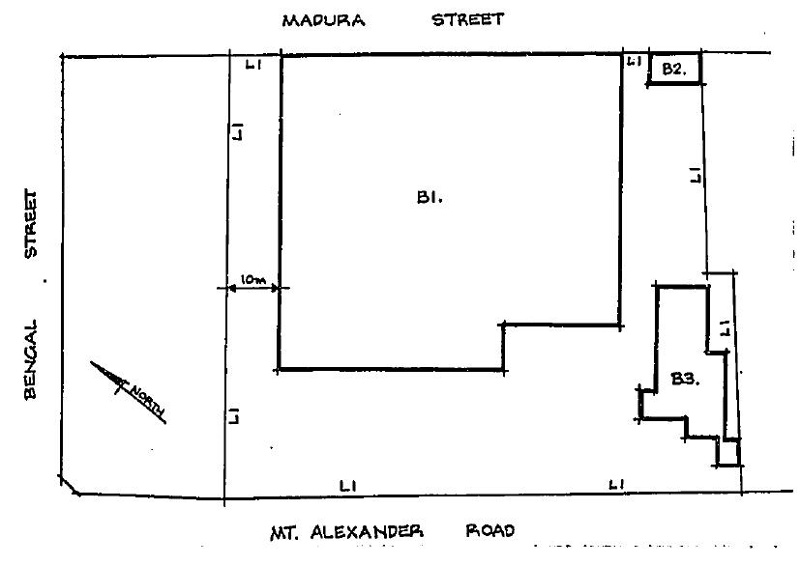 The Essendon tramway depot was established by the North Melbourne Electric Tramway & Lighting Company in 1906 to serve its lines through Essendon and Maribyrnong. The gable roofed car shed, designed by Ussher and Kemp architects, and built by George Meyer of Ascot Vale, is the only extant part of the original depot. After the Essendon tramway was taken over by the Melbourne & Metropolitan Tramways Board in 1922 a saw tooth roof extension to the original car shed, constructed by Thompson & Chalmers Pty Ltd, was made in 1924, and an overhead tower wagon shed was erected by Massey & Sons. A further extension to the car shed was built by McDougall & Ireland in 1941-42, and the two storey brick office building, erected by EA Watts, was added in 1944.

The Essendon tramway depot is of historic and architectural importance to the State of Victoria.

The Essendon depot is historically important as the earliest operating tram depot in Melbourne and as an integral element of the Melbourne tramway infrastructure. The Melbourne tramway system is nationally significant as the only tramway network remaining in Australia. (A single route still operates in Adelaide). It is the tenth largest system in the world and has the third largest number of routes and services. The original car shed is individually important as it is the sole remaining structure of the only Melbourne electric tramway system built and operated by a private company - all other lines were established and operated by municipal and government authorities.

The Essendon depot is architecturally important because the complex of buildings illustrates the diversity of building styles of the development phases of electric tramways since 1906 - the original tram car shed constructed by the company and the subsequent development by the Melbourne & Metropolitan Tramways Board (M&MTB) which assumed control of the tramway in 1922. Works undertaken by the M&MTB include the 1924 car shed extension associated with the conversion of the cable tramways and the construction of new electric lines, and the austere car shed extension and International or Functionalist style office building built during the Second World War for new services to the munitions and aircraft factories in Maribyrnong and Essendon. The lofty overhead tower wagon shed is a representative example of a special type of building associated with electric tramways.