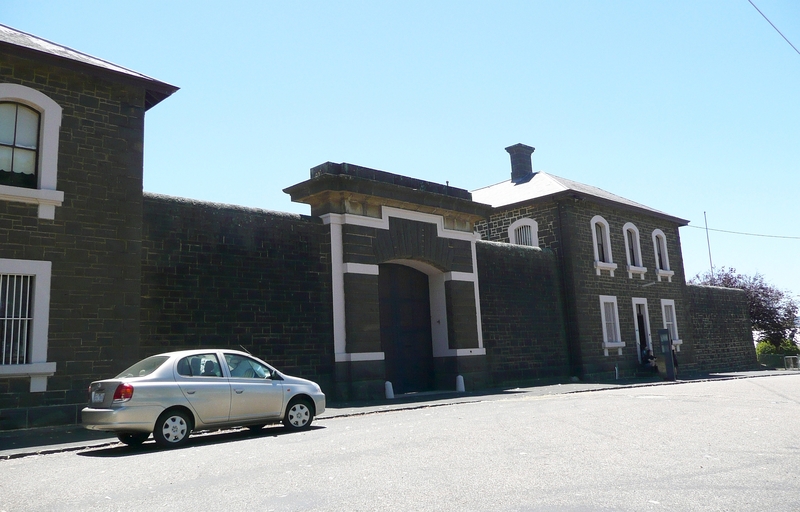 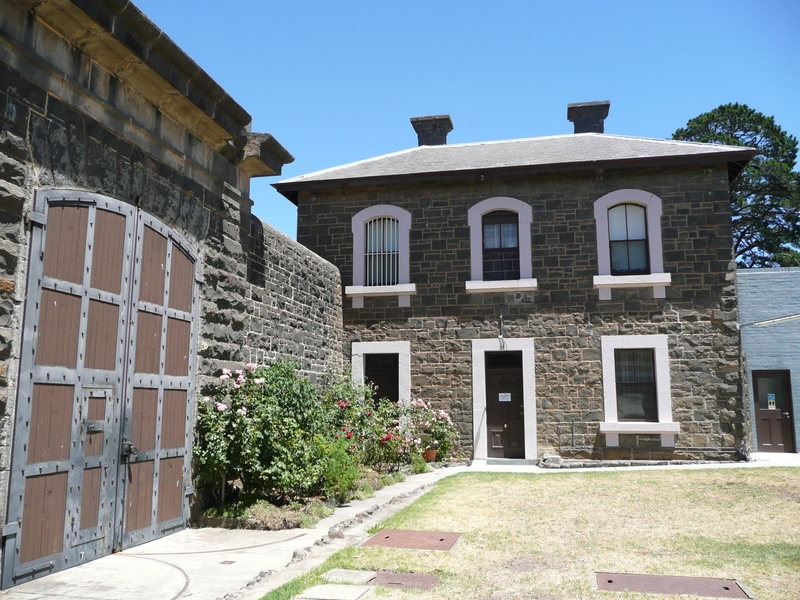 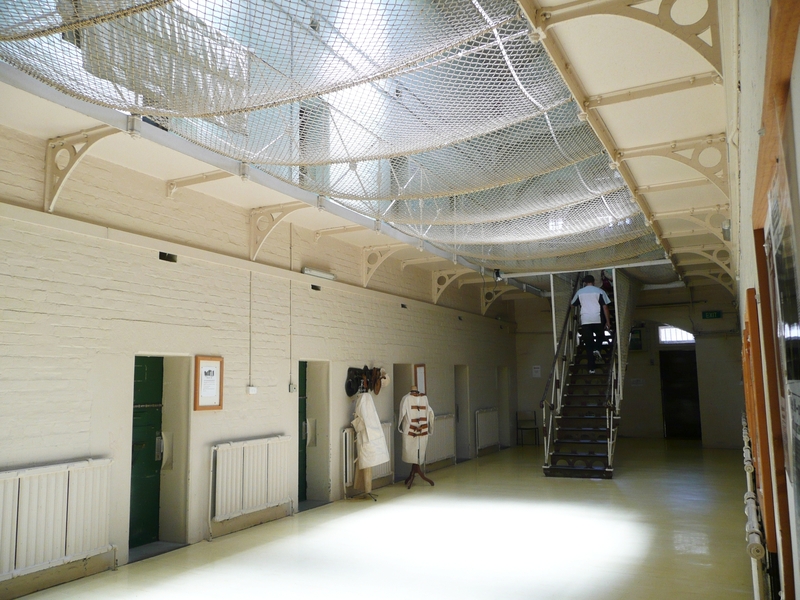 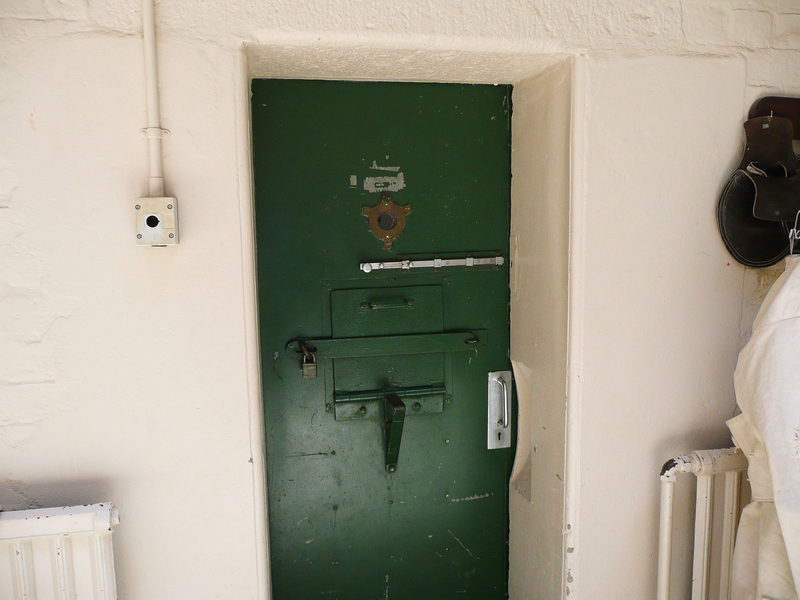 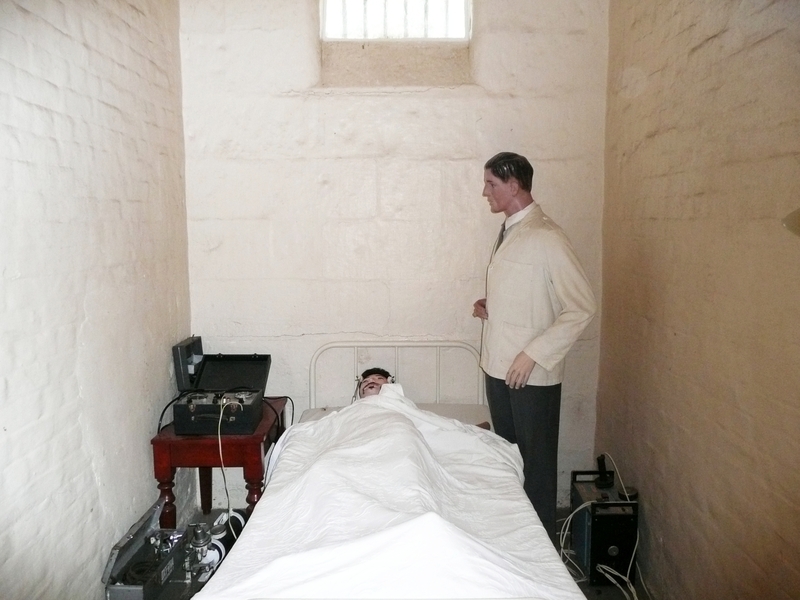 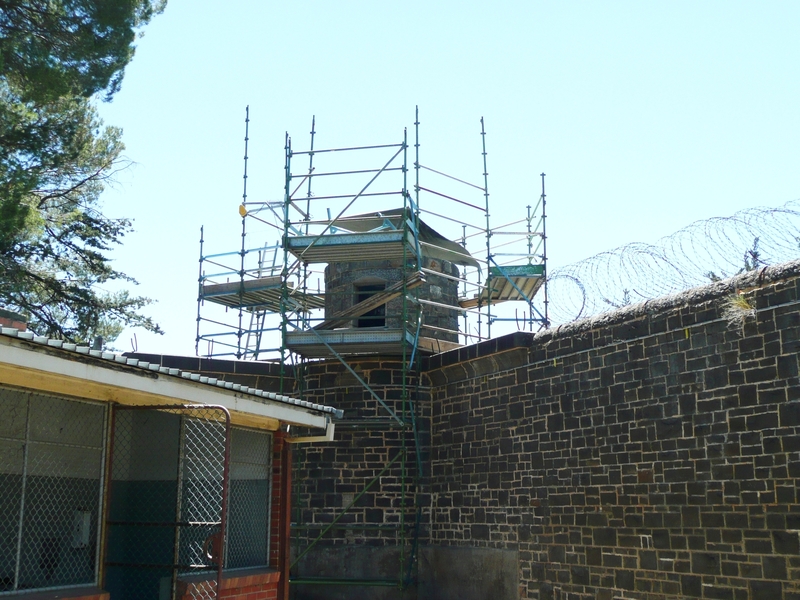 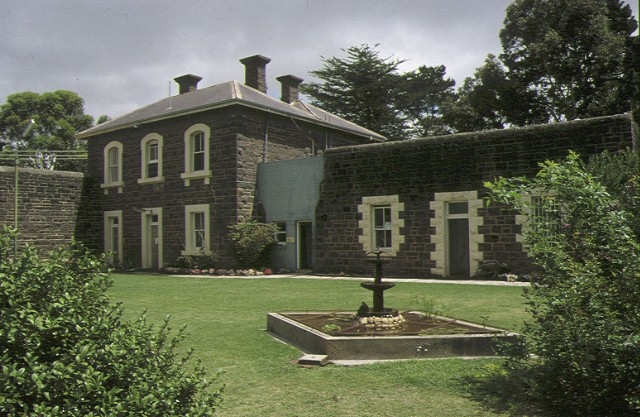 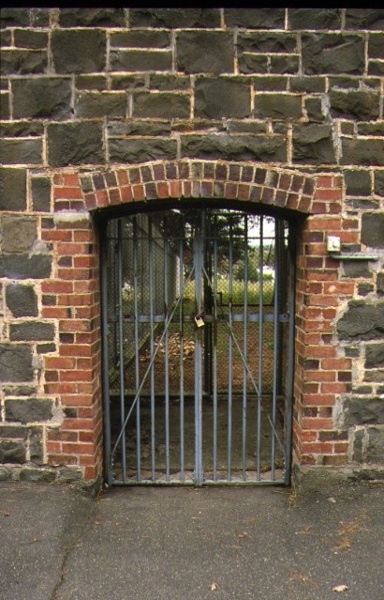 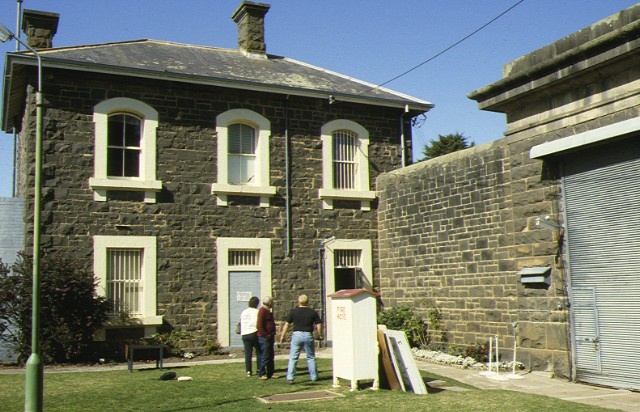 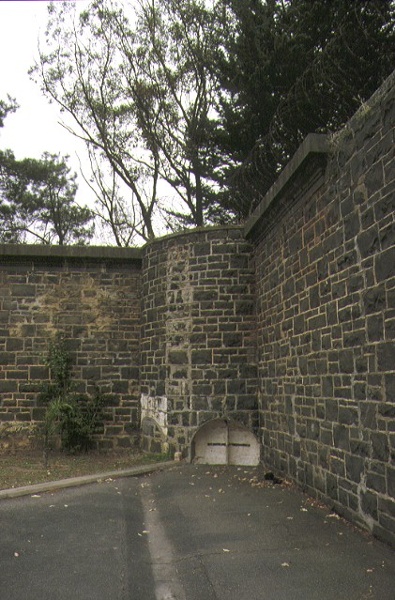 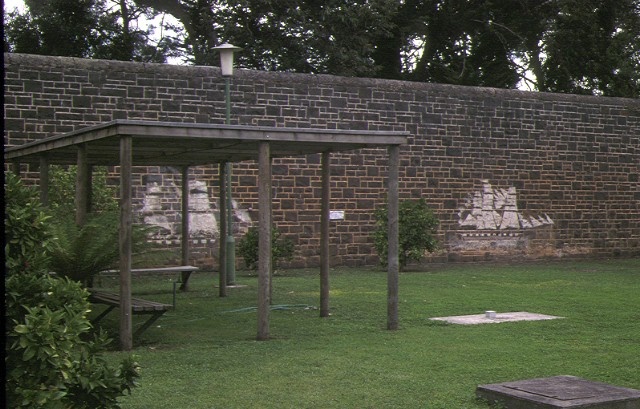 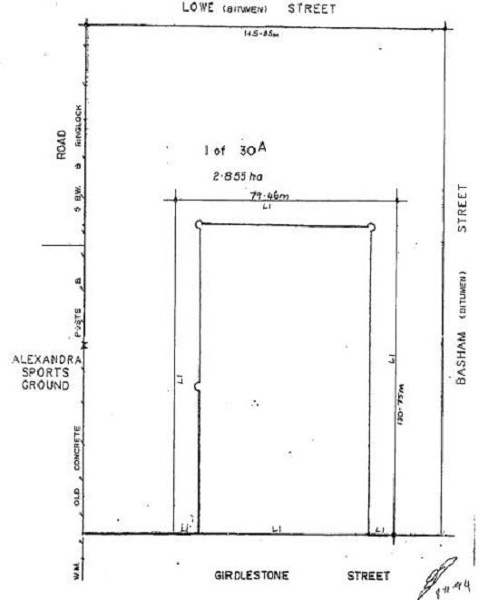 J Ward was built in 1860-63 as the Ararat Gaol, to a design based on the Pentonville concept by the Public Works Department. It was run as a Gaol until 1886. In 1887, after alterations, the building was transferred the Lunacy Department and used as a special ward of the Ararat Asylum for the criminal insane. J Ward, as it became known, was decommissioned in 1989. For 102 years it was the only institution in Victoria entirely devoted to the care of the criminal insane.

J Ward is important for reasons of symbolic and cultural associations. The foreboding exterior of the building was specifically designed as a symbolic and physical deterrent to crime and is reflective of the philosophies which informed the design and construction of prison buildings between 1857 and 1864. J Ward is important for its association with the history and treatment of psychiatric illness, particularly the criminally insane, in Victoria. The interior of the building in its layout and accommodation facilities represents the way of life of the institutionalised criminal insane in Victoria. Its design is demonstrative of the change in philosophy informing the administration of the penal system which occurred in Victoria in the late 1850s with the design itself forming an integral part in the process of reform of offenders over their physical punishment.

J Ward is a representative example of prisons designed according to the Pentonville concept of which there are five in the State and is an extraordinary example of an asylum, being the only institution entirely devoted to the care of the criminal insane in Victoria - an activity which was carried out there for 102 years.