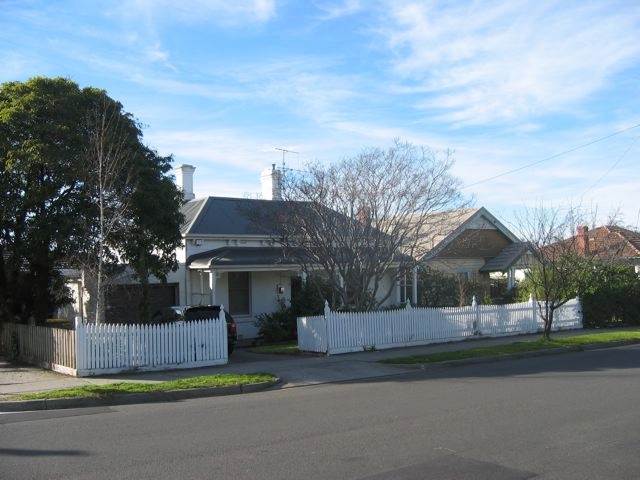 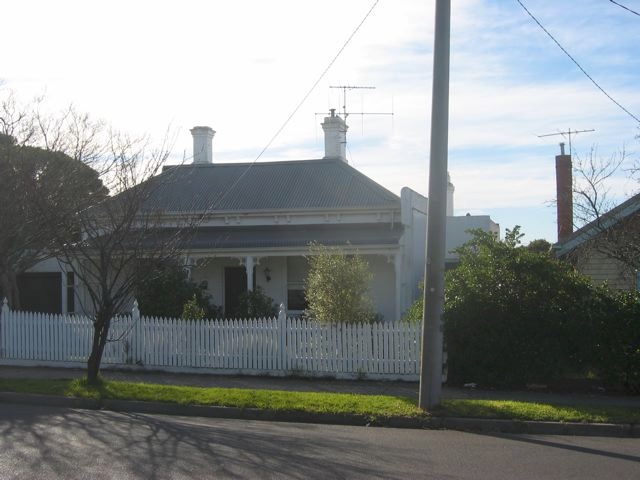 What is significant?
The house at 192 Wood Street, Preston was constructed c.1893 for Frederick Pears, is significant. It is a simple Victorian symmetrical brick cottage, now painted white. It has a hipped corrugated iron roof and there are two brick chimneys. The original windows are double hung sash. It has a separate verandah, which is supported on timber posts with simple timber brackets. An unusual feature is the parapet wall at the east end, which encloses the verandah. This is a feature that would normally be associated with terraced or semi-detached houses and indicates that the house was built up to the east side boundary.

The later alterations and additions (One of the windows - to the right of the front door -has been replaced and there have been alterations at the rear), and the front fence, are not significant.

How is it significant?
The house at 192 Wood Street, Preston is of local historic significance to Darebin City.

Why is it significant?
Historically, it is significant as evidence of the small degree of successful development achieved in Preston during the land boom just before the economic crash of the 1890s. The significance of the place is enhanced by its rarity value as one of a small number of houses in Preston associated with a land-boom subdivision to survive (AHC criteria A.4, B.2).