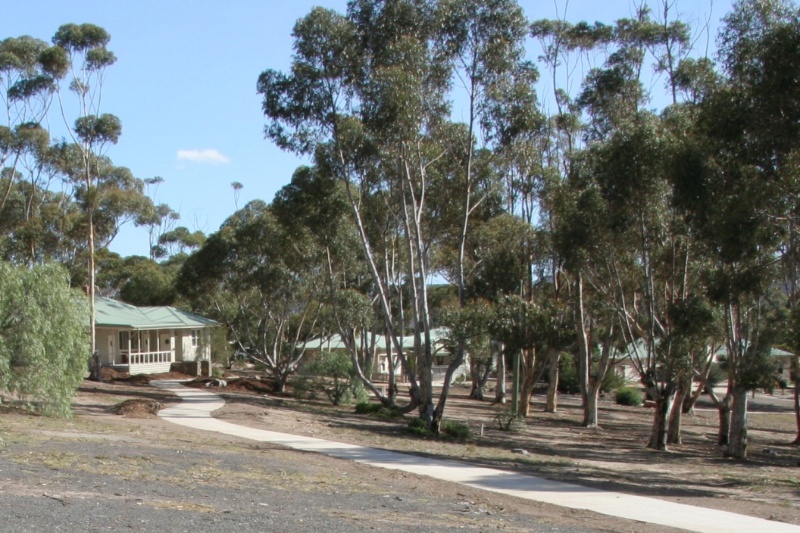 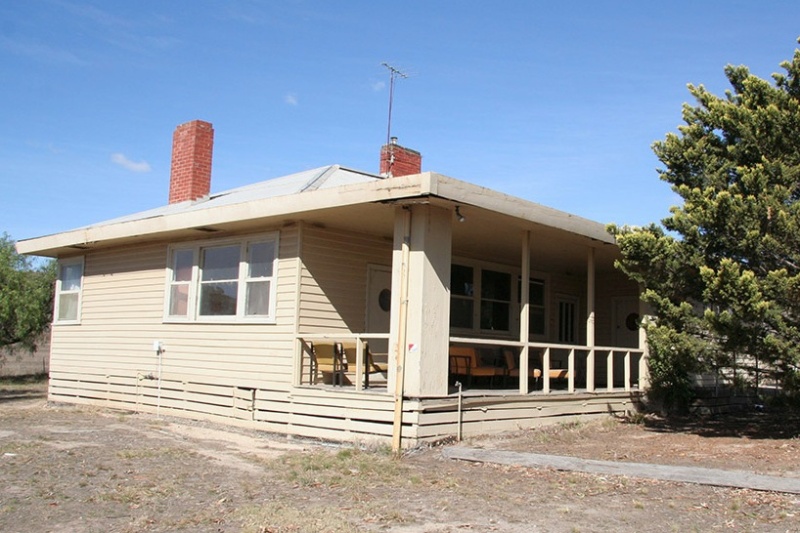 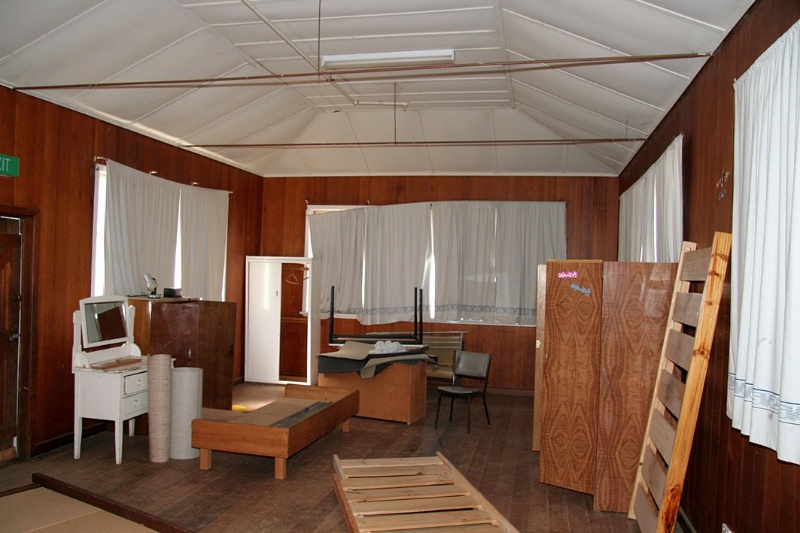 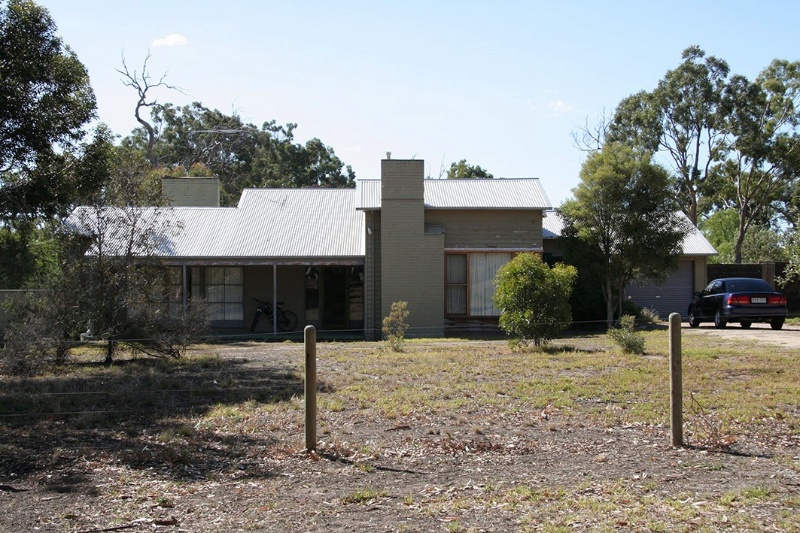 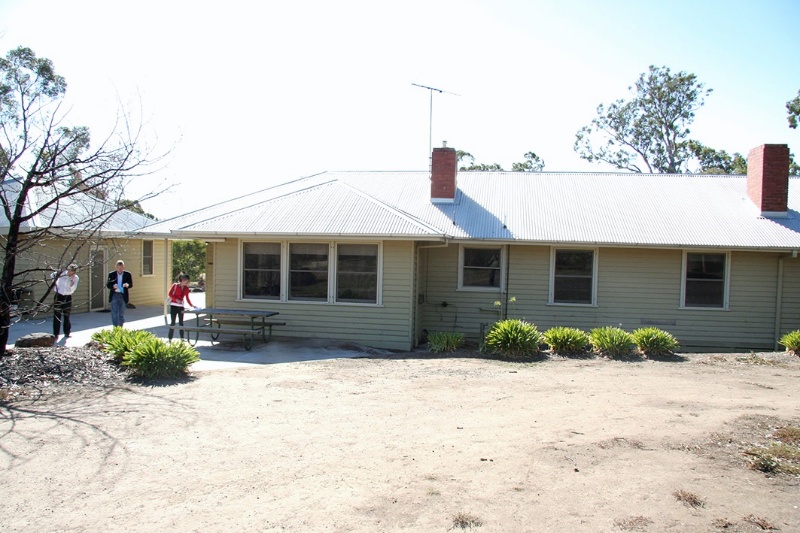 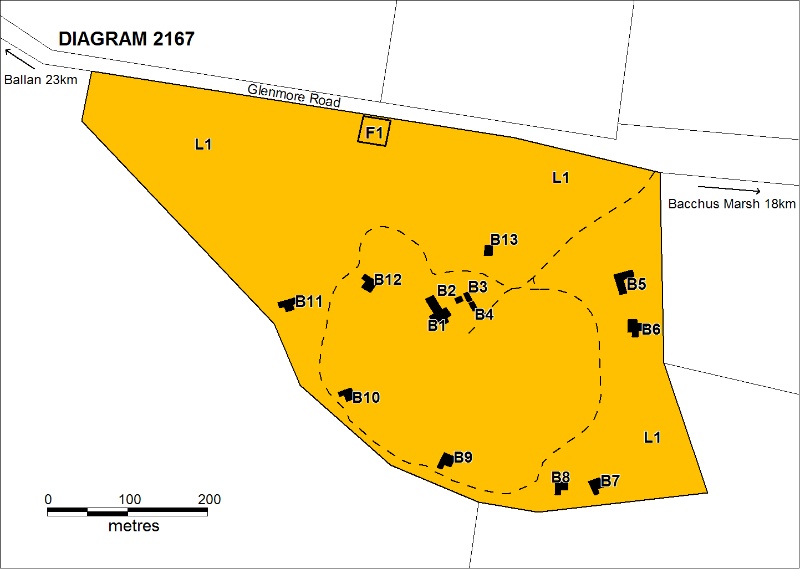 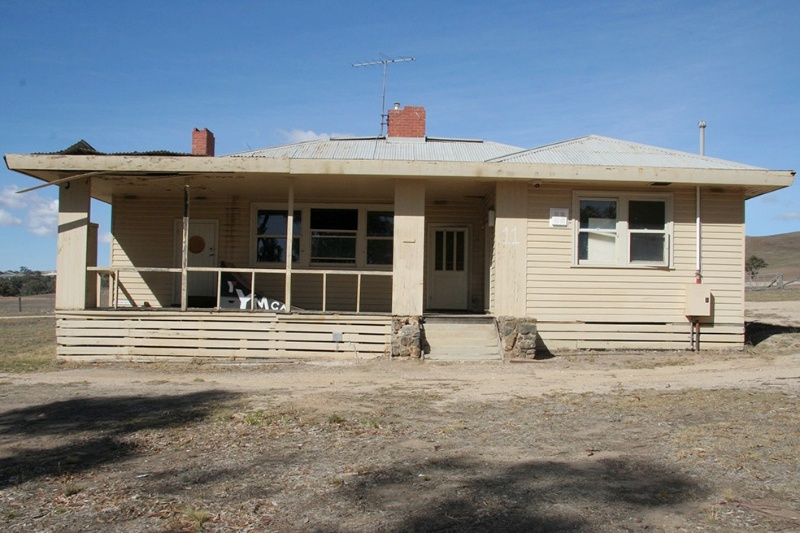 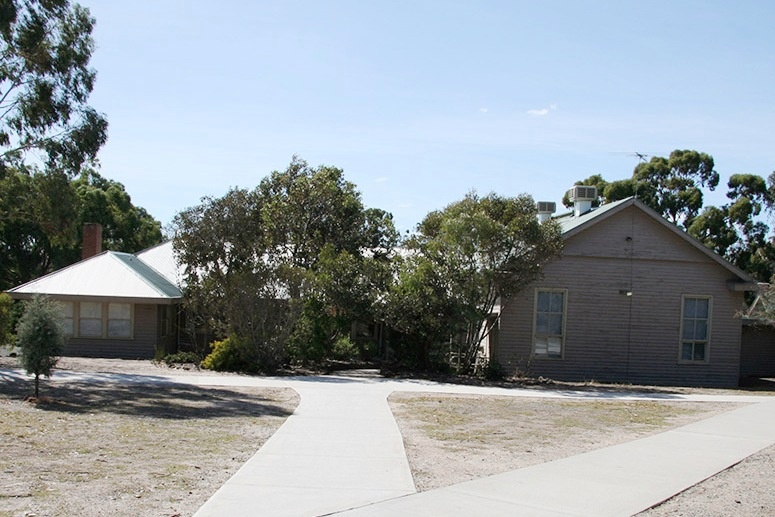 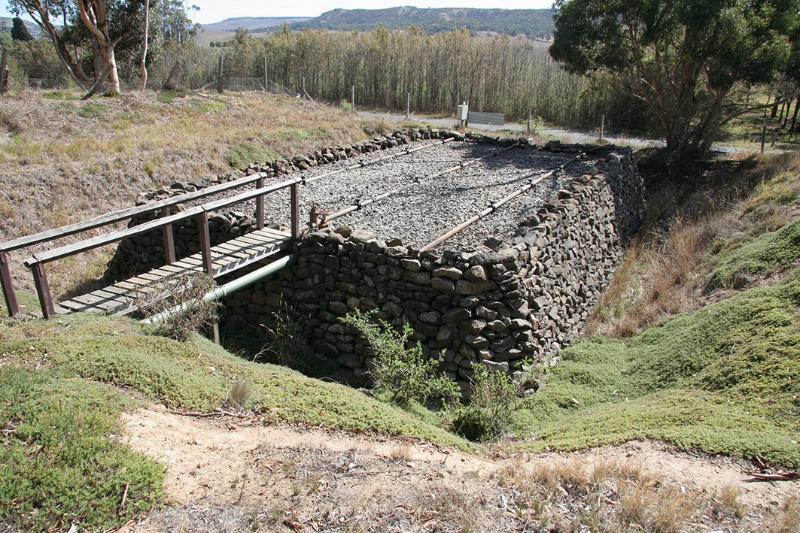 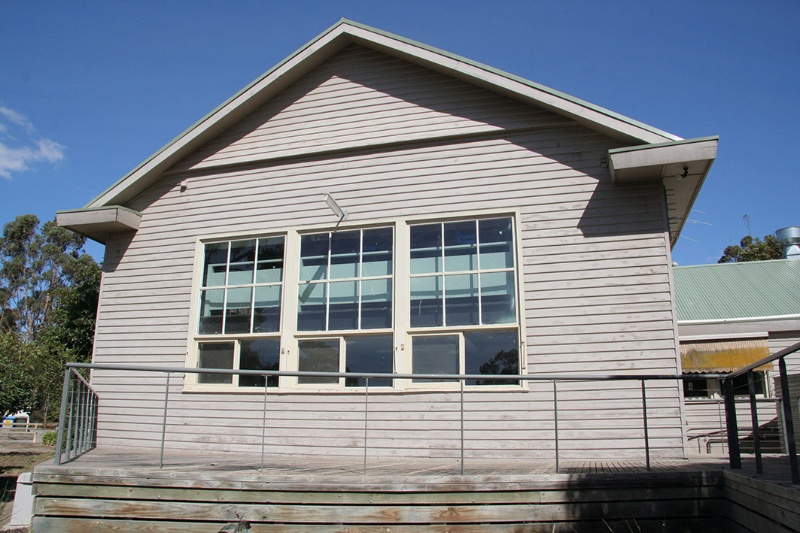 Lady Northcote Recreation Camp, formerly the Northcote Children's Farm, opened in 1937. A farm school based on the model conceived by Kingsley Fairbridge, it housed and educated underprivileged British children, who were sent out with the initial aim of training boys for farm work and girls for domestic service. At its peak, child migration from Britain to Australia had the support of both the British and Australian governments, charitable organisations and churches.

Lady Northcote, whose husband was the Governor-General between 1904 and 1908, was herself an orphan. A visit to the first Farm School in Pinjarra, Western Australia, left a strong impression on her, and after her death in 1934, a substantial portion of her estate was set aside to establish the 'Northcote Children's Emigration Fund for Australia'. In 1936, Sir William Angliss donated 2850 acres of the Glenmore Estate to the Northcote Trust. The architectural firm of Meldrum & Noad designed the village part of the Northcote Children's Farm, with accommodation arranged in an arc on the hill overlooking the communal dining hall block, a layout also adopted by the Fairbridge farm at Molong, New South Wales. Twelve identical cottages were constructed, along with a hospital, dining hall, store, tuckshop, principal's residence, staff quarters and a bluestone trickling filter sewerage system.

Due to the war, child migration was suspended between 1939 and 1948, and in view of the decline in arrivals, in 1944 all Northcote children, and a number of cottage mothers were sent to the Fairbridge Farm School at Molong. From 1948 until 1958, 17 more groups of children were brought to the Lady Northcote Children's Village. As child migrant numbers were in decline, 'One Parent' and 'Two Parent' schemes were adopted by Northcote in 1959. In 1960, an Act of Victorian Parliament allowed for wards of the State to be accepted at the village.

Enthusiasm for the child migration scheme waned after the war, as much to do with the outdated, gender-specific objectives of the farm school as the costs of operating them. In 1967, the last child migrants arrived in Australia, and in its last years the majority of children at Lady Northcote were state wards. The Fairbridge system folded in 1973, and in June 1976 the village section of the Northcote Children's Farm was donated to the Social Welfare Department, and the farm sold, with proceeds used to establish the Northcote Trust Fund. The property was transferred in 1978 to the Department of Sport and Recreation to be used as the Lady Northcote Recreation Camp. The YMCA currently leases the property from Sports and Recreation, continuing the usage of the site for youth programs. Former residents of the Children's Farm have formed the Old Northcotians' Association and continue to maintain a link with the place, having been given use of House 12.

Lady Northcote Recreation Camp is of historical, architectural and social significance to the State of Victoria.

The Lady Northcote Recreation Camp is historically significant for its association with the Child Migration movement of the first half of the twentieth century. It is historically significant as the only Farm School established in Victoria based on the Fairbridge Farm School model and as the only institution in the State to have been constructed specifically to cater for child migrants.

The Lady Northcote Recreation Camp is architecturally significant as a cohesive collection of buildings designed as a Farm School. The original village layout, the remaining buildings five original cottages, the dining room complex, original cook's cottage, games room, principal's residence, staff quarters, the hospital and the sewerage system as well as the relationship between the buildings, demonstrate ideals of the Farm School and Child Migration Movement of the mid-twentieth century.

The Lady Northcote Recreation Camp is socially significant for its continued association with child and youth programs.