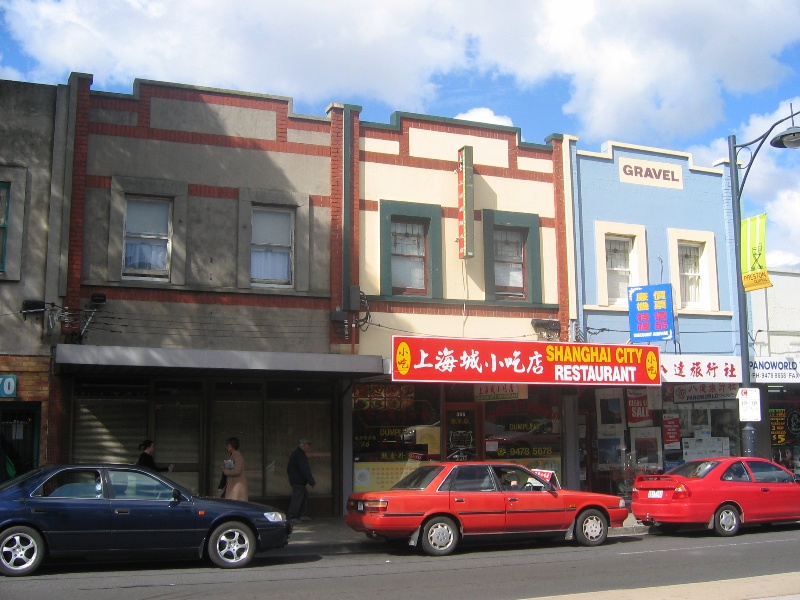 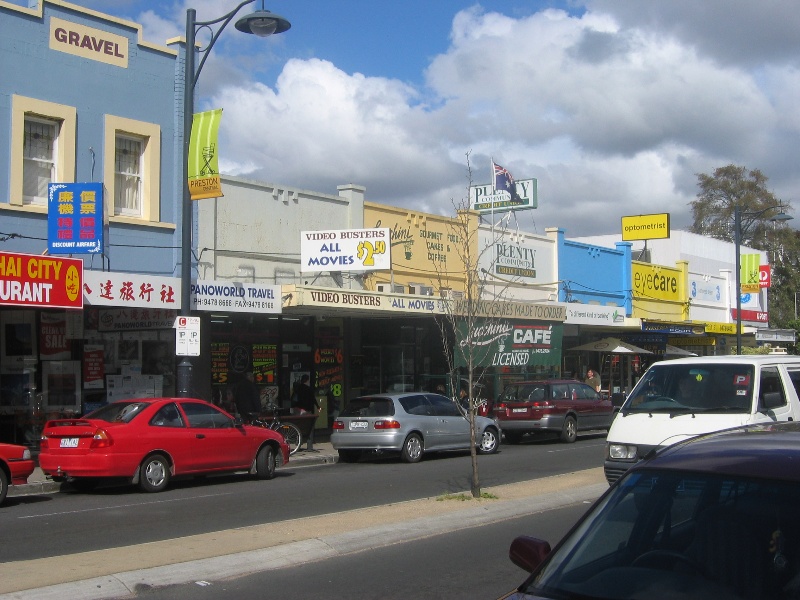 Later alterations and additions, including shopfronts and awnings are not significant.

How is it significant?
The group of shops at 352-72 High Street, Preston is of local historic significance to Darebin City.

Why is it significant?
Historically, the group of shops at 352-72 High Street is significant as evidence of the commercial development associated with the post First World War boom when the population of Preston trebled within a decade. It illustrates the significant development that led to Preston being proclaimed a city by 1926 and cemented the role of this part of High Street as the civic and commercial heart of Preston. (AHC criteria A.4, D.2, H.1)