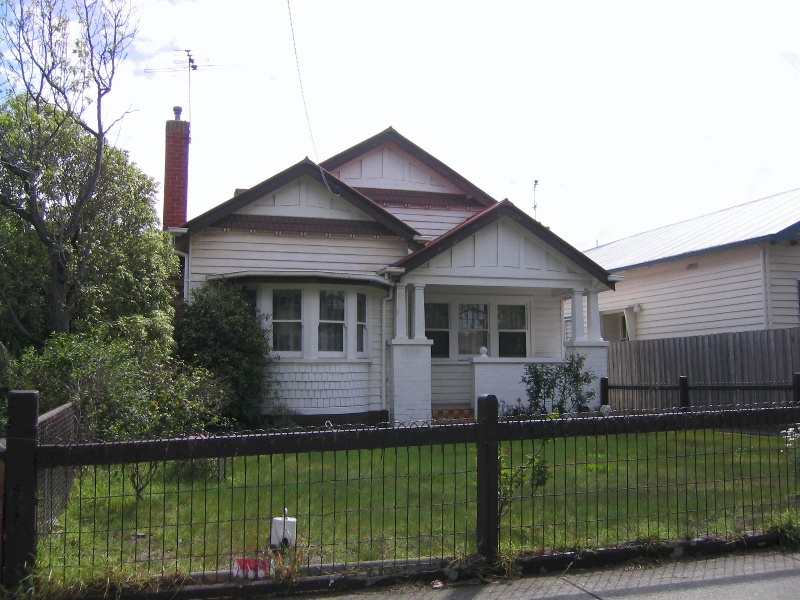 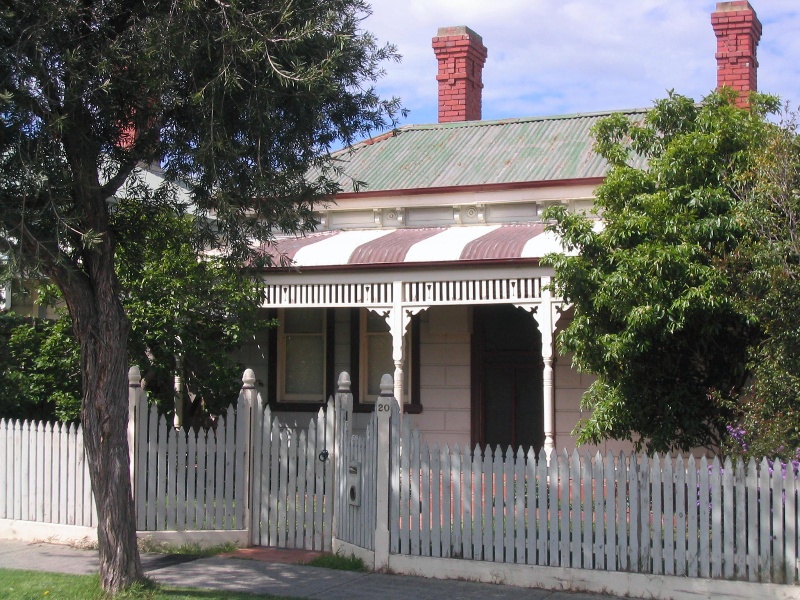 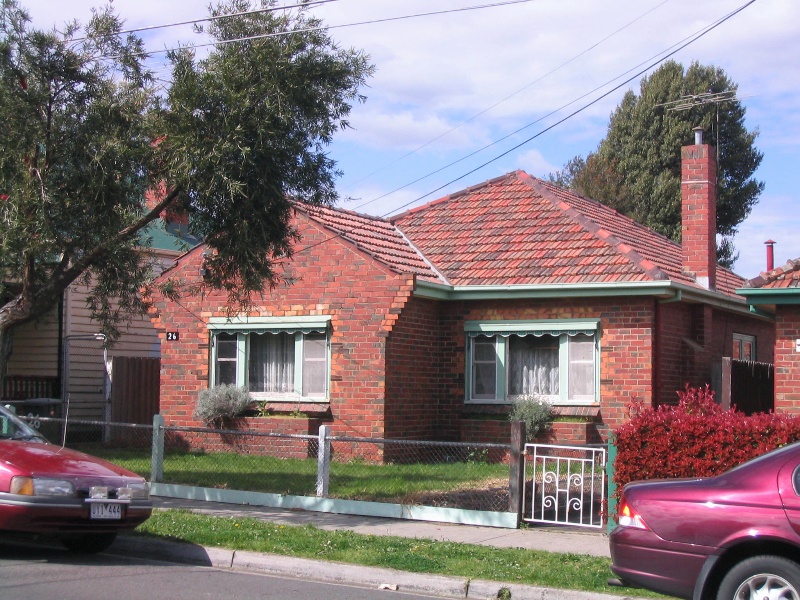 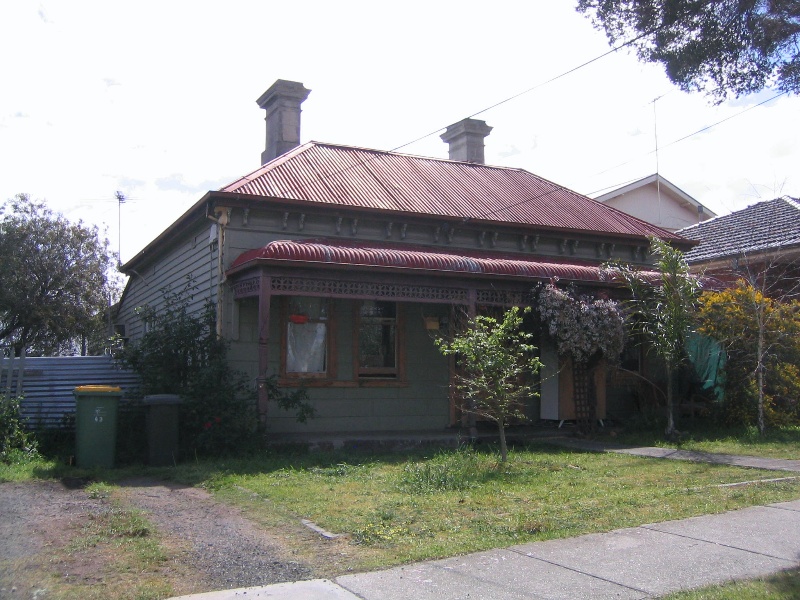 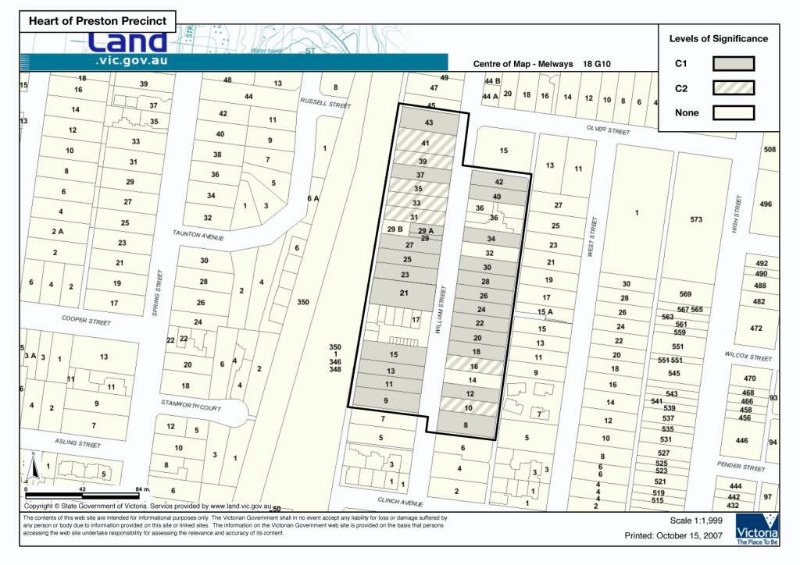 The houses constructed in the period from c.1890 to c.1940, and any associated early (pre-WWII) outbuildings or garages and the early fences at nos. 9-13 and no. 26 are significant.

Non-original alterations and additions to contributory houses and houses constructed after Wold War II are not significant.

How is it significant?
The 'Heart of Preston (William Street) precinct is of local historic significance to Darebin City.

Why is it significant?
Historically, the 'Heart of Preston' (William Street) precinct is significant as evidence of the 'stop-start' pattern of residential development in Preston during the late nineteenth and early twentieth century. It provides a vivid illustration of how estates subdivided during the 1880s boom were not fully developed until the interwar period. It is also of interest for its associations with the Heart of Preston Estate Company and prominent Melbourne land speculators Lawrence Baillieu and Benjamin Fink. (AHC criteria A.4, D.2 and H.1)