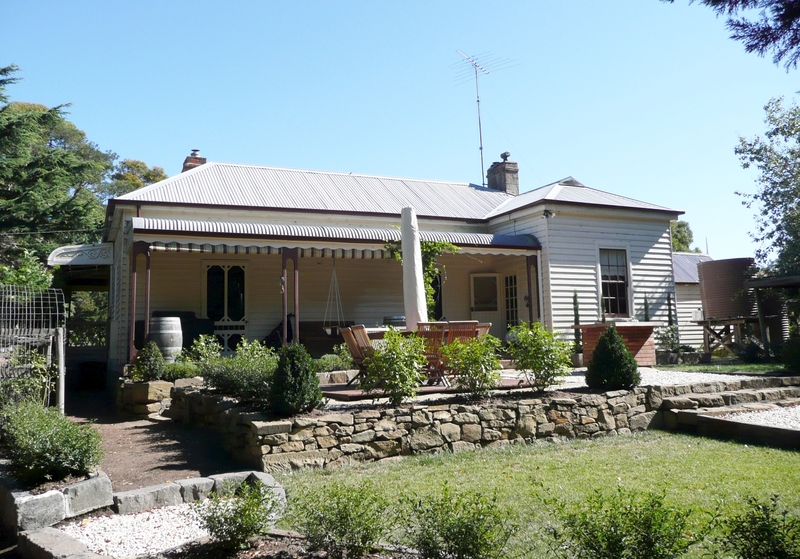 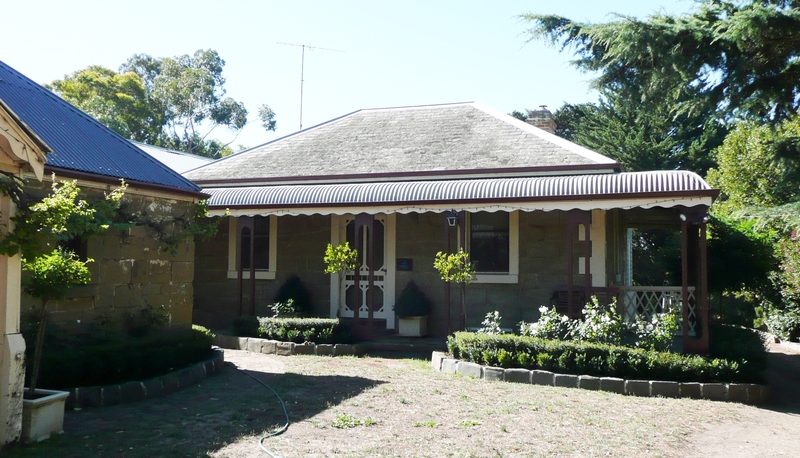 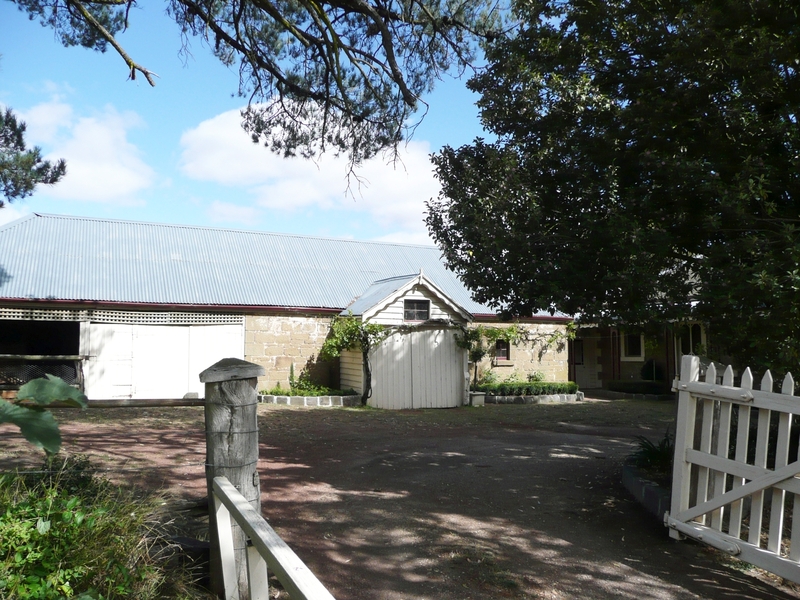 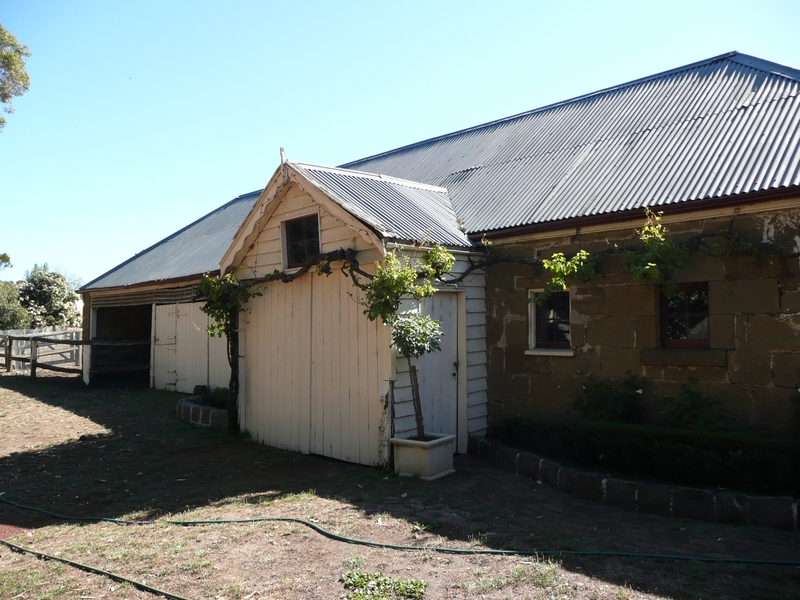 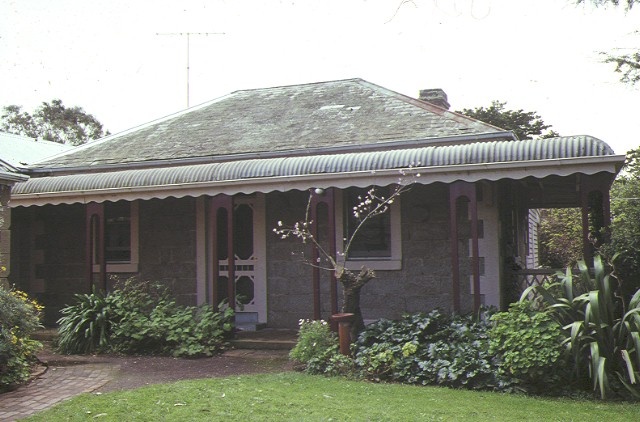 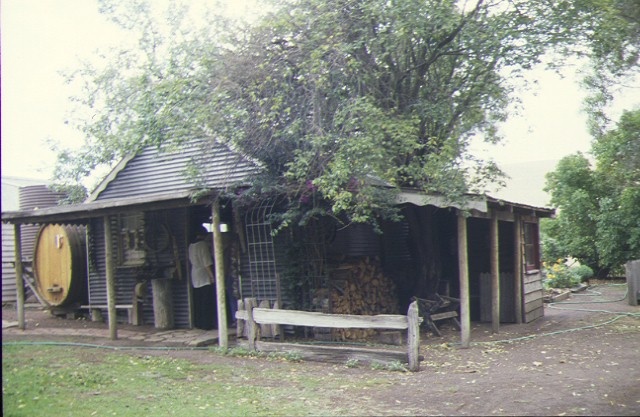 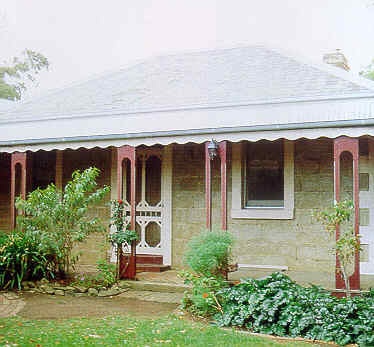 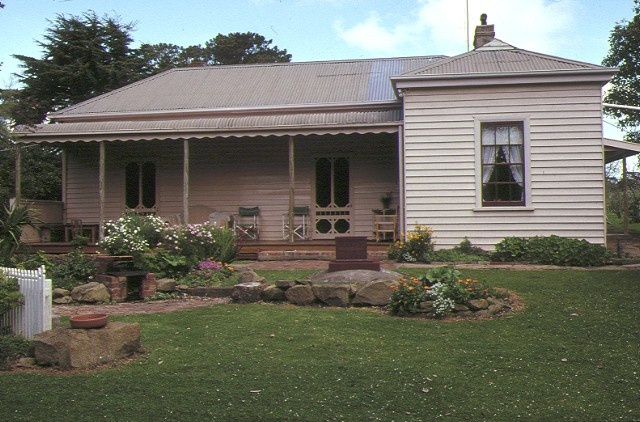 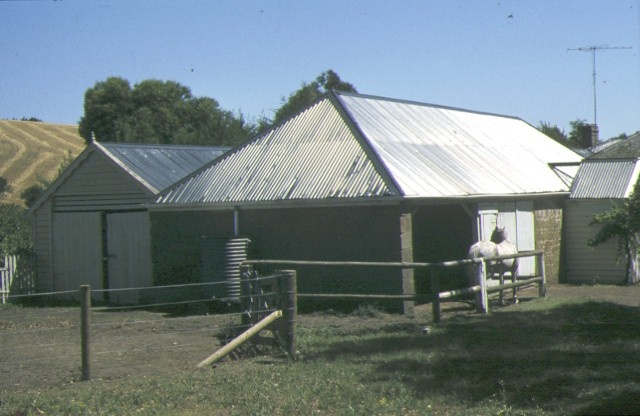 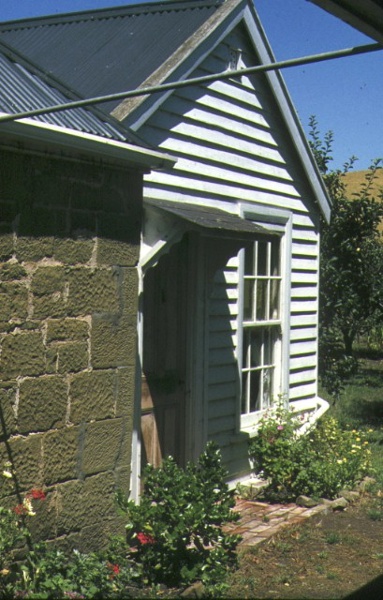 The former Suisse vineyard property, renamed Neuchatel by the present owners, has significance for its early associations with the Breguet family, pioneer Swiss vignerons who settled in the Barrabool hills area in the 1840's and 1850's. It is associated particularly with Frederick Ulysses Breguet. As with other Geelong vineyards, the Suisse Vineyard's vines were almost totally destroyed following the discovery of the dreaded phylloxis disease in the district in the 1870's. Surviving buildings include a 19th century Barrabool sandstone house with 1880 weatherboard additions designed by the architects Seeley and G R King, and 1861 stables, cellar and coachhouse. In addition, there are remnants of the 19th century garden and an original chasselas vine over the coachhouse entrance. In the early 1890s, the Suisse Vineyard property passed out of the hands of the Breguet family. The Loffel family purchased the property on 23 December 1959, renaming it Neuchatel after the famous property owned by Frederick Breguet Sen. and his partner, David Louis Pettavel, at Pollocksford, reputedly the oldest vineyard in the western district. Frederick was Frederick Ulysses Breguet's uncle.

The former Suisse Vineyard property has both architectural and historical significance.

1. The property has historical significance for its associations with the early wine growing industry in colonial Victoria.

2. It is significant as the site of an early 19th century vineyard in an important wine growing area.

3. The property has particular significance for its associations with the pioneer Swiss vigneron family, the Breguets, who played an important role in the foundation of the wine industry in the Geelong district.

4. The buildings form an important vineyard complex built of local Barrabool sandstone, timber and iron in a refined colonial vernacular style. The complex includes a 19th century sandstone house of 1861 and later with 1880 weatherboard additions designed by the architects Seeley and G R King and 1861 stables, cellar and coachhouse. It is set in a garden with some remaining 19th century remnants and at least one original chasselas vine.