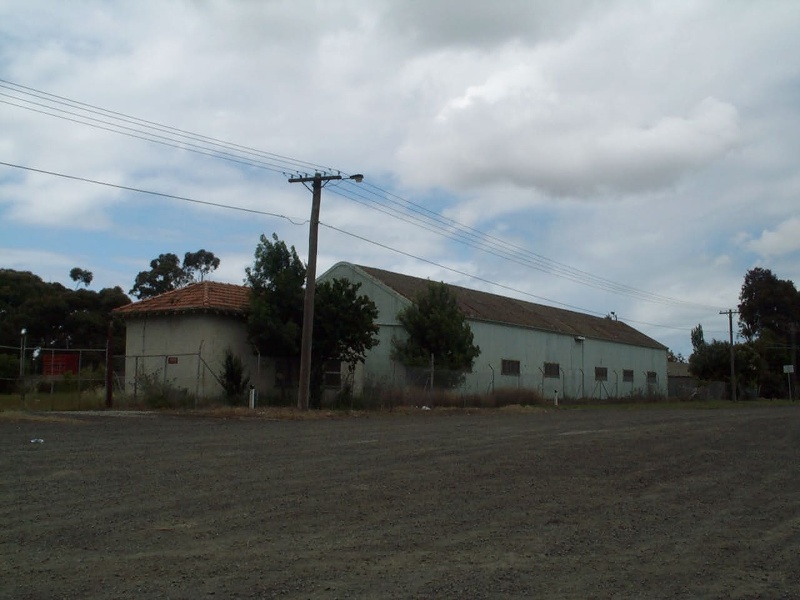 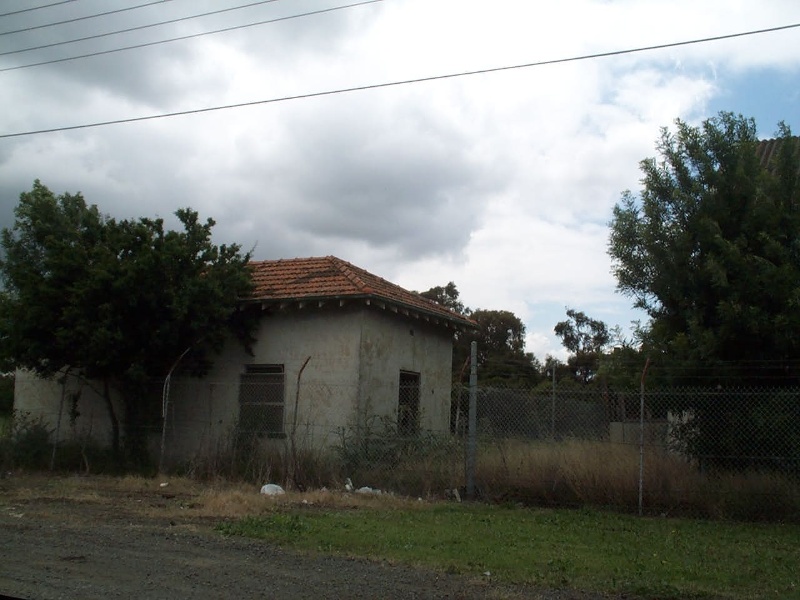 The site of one of the first transmitting towers of the Melbourne domestic broadcaster 3LO and is of Regional historical significance as one of the earliest installations relating to public broadcast radio in Victoria (Criterion A4). The site is sufficiently intact to recognise the original layout of the site, the form of the transmitter buildings and the location of the tower (Criterion F1). The period architecture of the transmitter building adds some distinction to the site and demonstrates visually its period of origin (Criterion E1). Radio Street on the south side of the Telecom property commemorates the early activity.

Australian Heritage Commission Criteria
A4 Importance for their association with events, developments or cultural phases which have had a significant role in the human occupation and evolution of the nation, state, region or community.
The place was associated with the beginnings of popular radio broadcasting in Melbourne, and part of the earliest days of ABC radio in Australia.

F1 Importance for their technical, creative, design or artistic excellence, innovation or achievement.
The place is associated with the early development of radio broadcasting technology. The layout of the site and foundations provide some evidence of the former engineering of the broadcast tower.

E1 Importance for a community for aesthetic characteristics held in high esteem or otherwise valued by the community.
The period architecture of the transmitter building adds some distinction to the site.