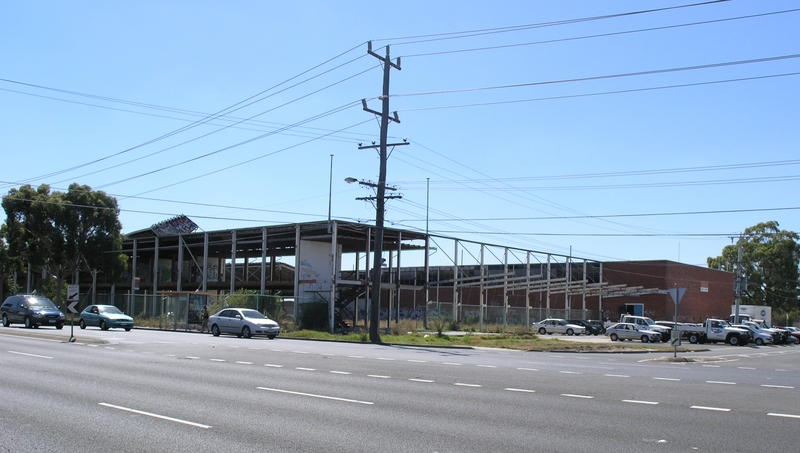 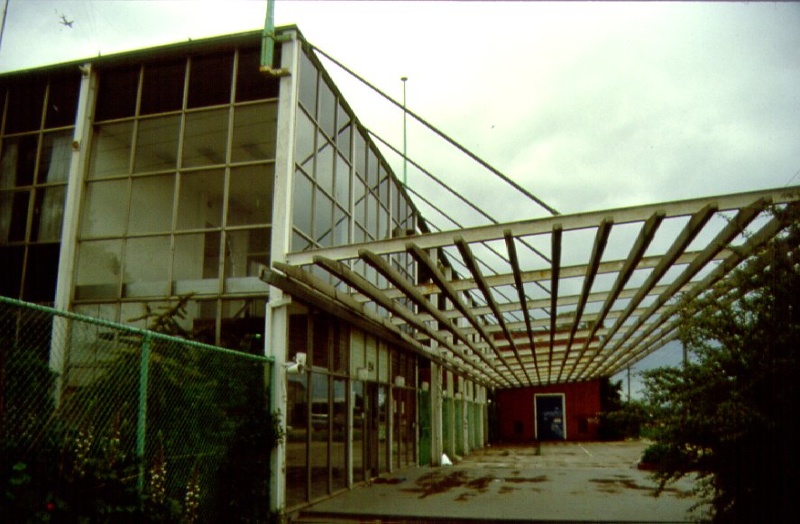 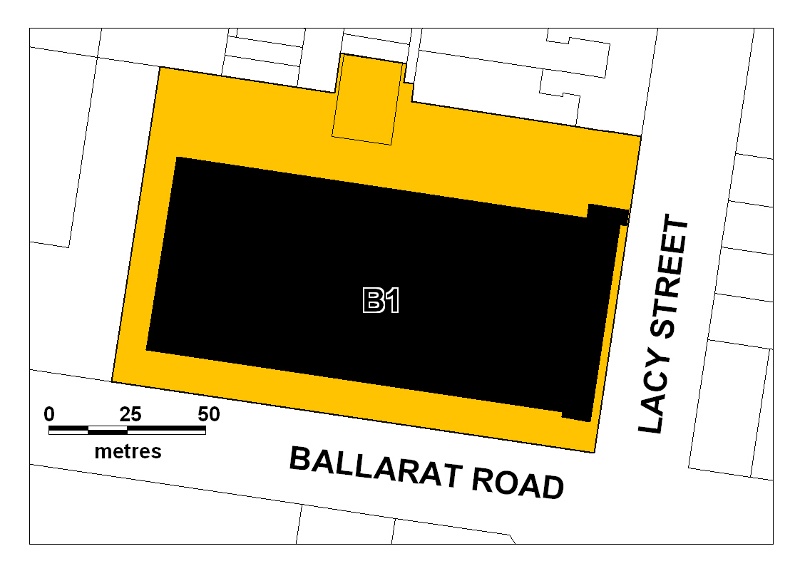 The ETA Factory was designed in c1957, and constructed in two stages as the new manufacturing plant for ETA Foods. The building was completed in 1961, and officially opened by the Premier, Henry Bolte, in March 1962. The factory was designed by the architectural partnership Grounds, Romberg and Boyd, and in particular by Frederick Romberg. The ETA Foods company and Marrickville Margarine, which shared the facilities, originated in Sydney in the 1920s and had by the mid 1950s expanded to 9 manufacturing plants and 30 depots throughout Australia, including a small factory in South Melbourne. ETA Foods had been instrumental in the development of the peanut growing industry in Queensland in the 1920s. The ETA brand became a household name of the post-war era.

The new ETA factory was located on a greenfields site on a major arterial road. A basically rectangular form was chosen to serve the close knit functional requirements. It presents to Ballarat Road a long two-storey aluminium curtain wall with horizontal strips of clear glazing and black glass spandrels. There is a regular vertical subdivision of this wall formed by expressed steel columns. The curtain wall is given added dynamism by the diagonal K bracing in every fifth bay, originally highlighted in gold. The bracing works as arrow-like graphic elements leading the eye to the supergraphic ETA sign (no longer extant) at the eastern end of the facade. The curtain wall wraps around one end, and into a courtyard cut into the building, with the clear glazed end of the administration forming the entry. A wide projecting canopy, supported by a steel suspension cables from columns which are an extension of the main building structure, covers the administration wing entrance and the visitor parking area off Lacy Street.

The two largest factory floors are covered by saw-tooth roofs supported by innovative tubular steel trusses. Other spaces include large open span cool stores, smaller specialist manufacturing spaces and a despatch area to the rear. The Ballarat Road garden and the courtyard were landscaped to a design by John Stevens, with only some elements, particularly the sculpture / fountain in the courtyard, remaining.

The ETA Factory is of architectural, aesthetic and historical significance to the State of Victoria.

The ETA Factory is of architectural significance as one of the most successful and distinctive examples of the application of modernist architectural design to a large industrial facility in the 1950s. The ETA factory is of architectural significance an excellent example of the practice of applying a stylish curtain wall, more usually encountered on inner city buildings, to an office and factory complex located on the city outskirts. The design is architecturally significant as a clear expression of the structural rationalism prevalent in Melbourne in the period. The curtain wall facade of the ETA Factory is also architecturally significant for its featurist conception of the facade as billboard.

The ETA factory is of architectural significance as an example of the industrial work of the architectural firm of Grounds, Romberg Boyd, and in particular of Frederick Romberg. The structural expression in the design of ETA factory achieved some international architectural prominence. It was the only Australian design included in the 1962 publication Industriebau, an influential international text on industrial design, published by the German Institute for Industry.

The ETA factory is of aesthetic significance for the landscape design of the courtyard and along Ballarat Road by John Stevens, who also co-designed the modernist garden at ICI House. The ETA Factory gardens are a significant example of the early modernist garden, rare in Australia. The Ballarat Road garden included areas of river pebbles in dramatic zigzag patterns, along with large rocks, cacti and succulents. The courtyard design incorporates an abstract sculpture / fountain by Teisutis (Joe) Zikaris.

The ETA factory is of historical significance as a manifestation of the great surge in construction of manufacturing establishments in the 1950s, mostly in the then outer suburbs, which were part of the economic boom of the post war period. The optimism of the period, and the central position of manufacturing, is reflected in the use of a prominent architect to produce a striking modernist design for the factory headquarters of an Australian company.
Show more
Show less
All information on this page is maintained by Heritage Victoria. Click below for their website and contact details.