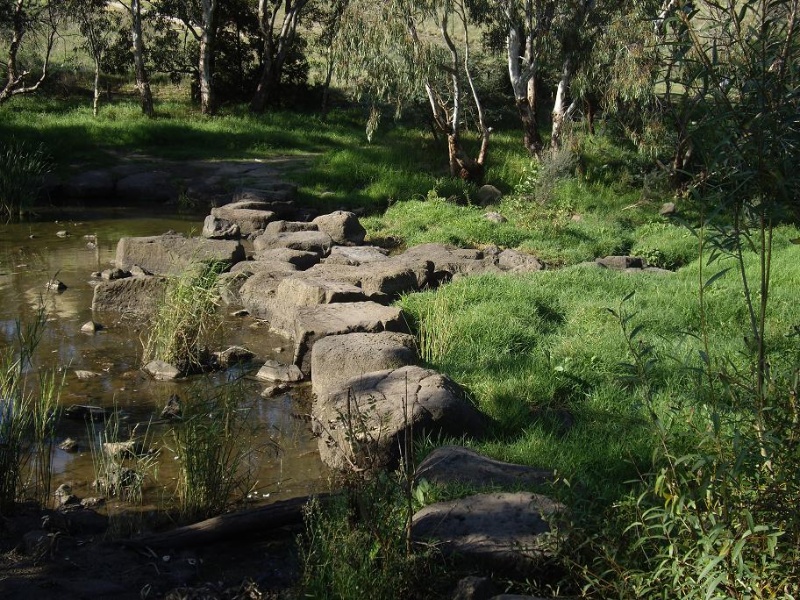 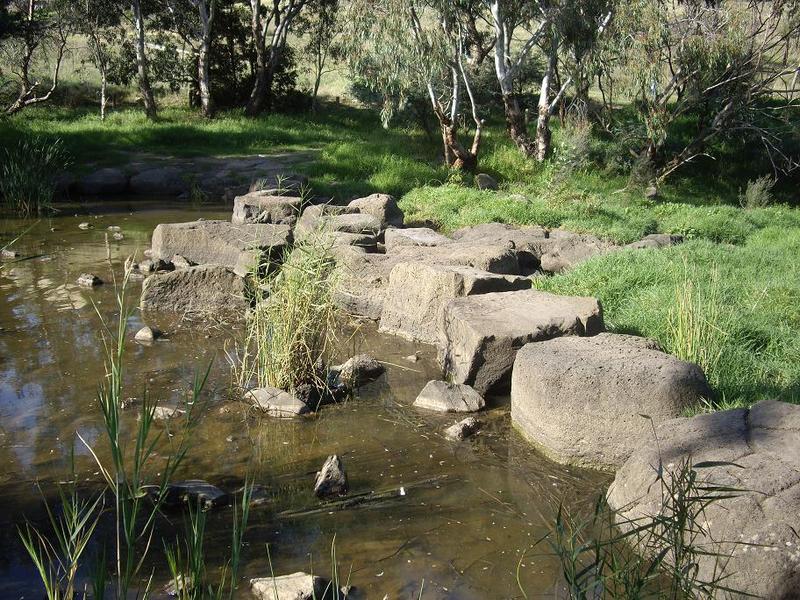 The Canning Street Ford is of local historical significance as one of the first crossing places of the Maribyrnong River for European settlers from 1835 onwards. It is recorded in the first accounts of exploration (Grimes 1803 journey) and in subsequent accounts of the difficulties of traversing the western plains. (Criterion A4 & C2) Although greatly modified, the immediate environs of the ford remain undeveloped and so reflect the character of the area during the pioneering phase. (Criterion A3) The ford is representative of a former mode of transport and river crossing, now rare or lost. (Criterion B2 & D2) The ford is closely associated with the first white people to set foot in the district (the exploration party of Charles Grimes, John Flemming & co. in 1803) and subsequent settlers and travellers including the Solomon family, makes the place an historical landmark location.

(Criterion H1). Surviving remnant indigenous vegetation (to the north in the City of Brimbank) provides a historical landscape context to the site recalling the environment at the time of early settlement.