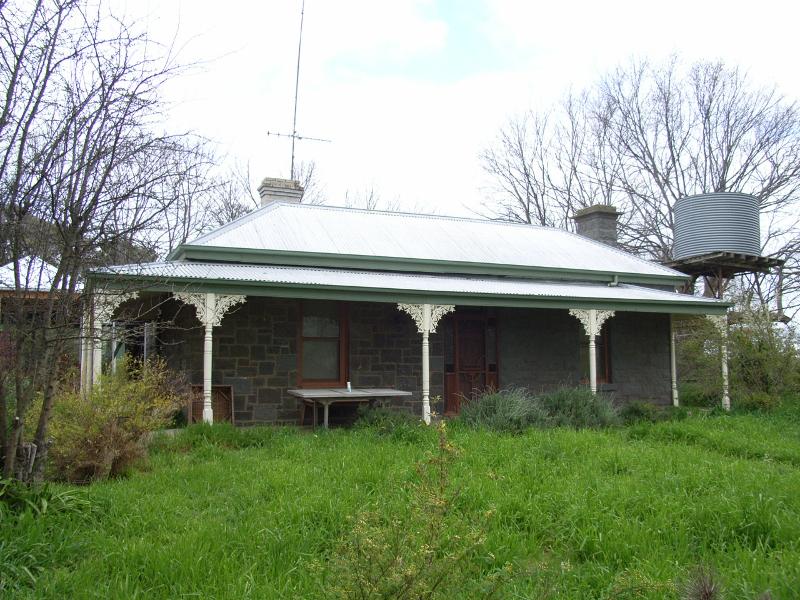 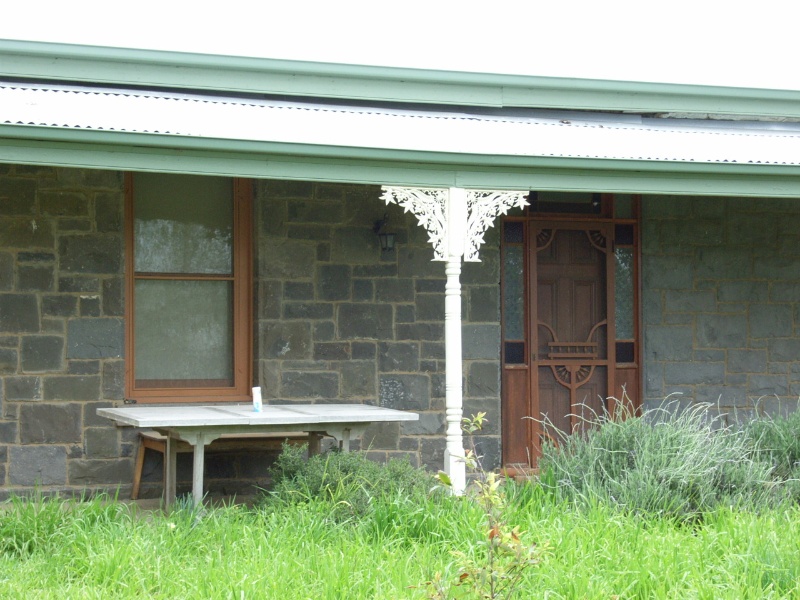 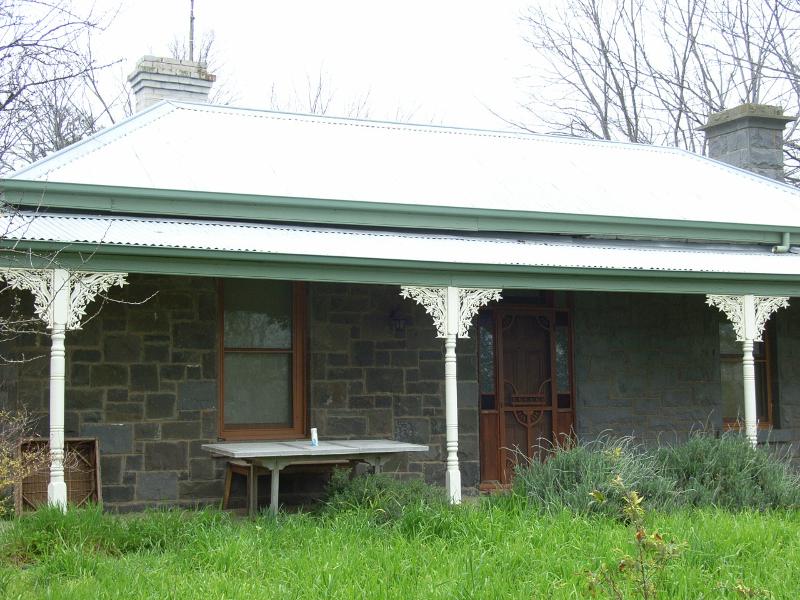 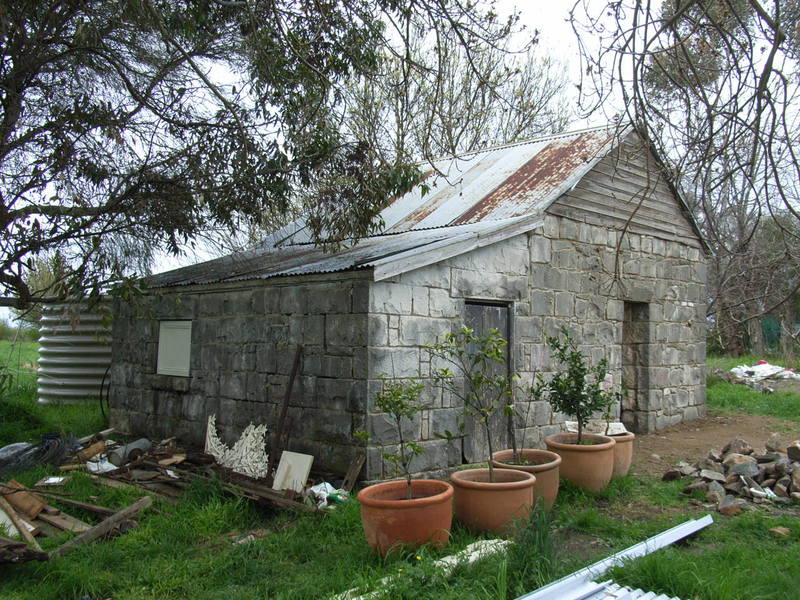 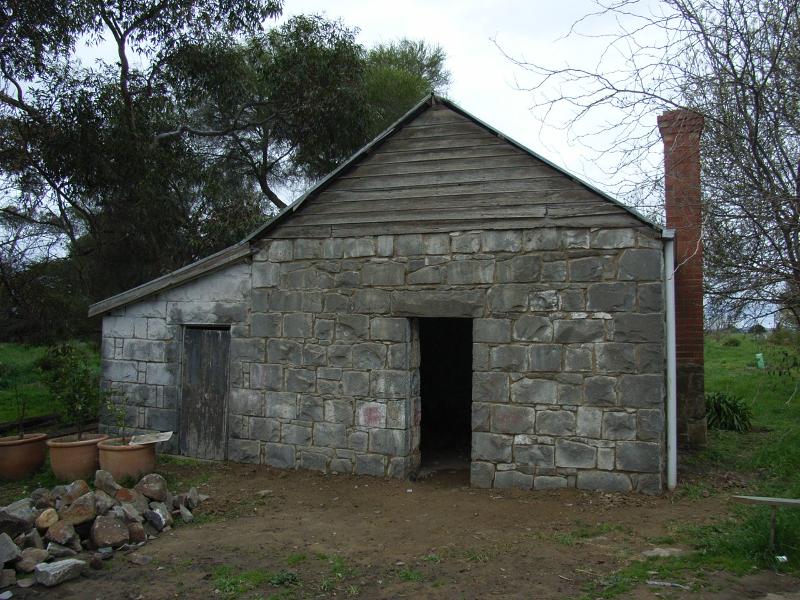 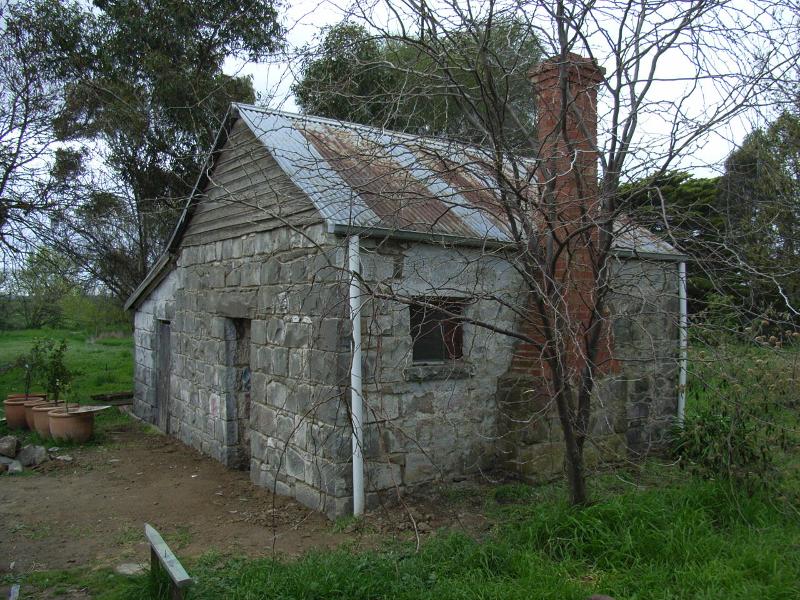 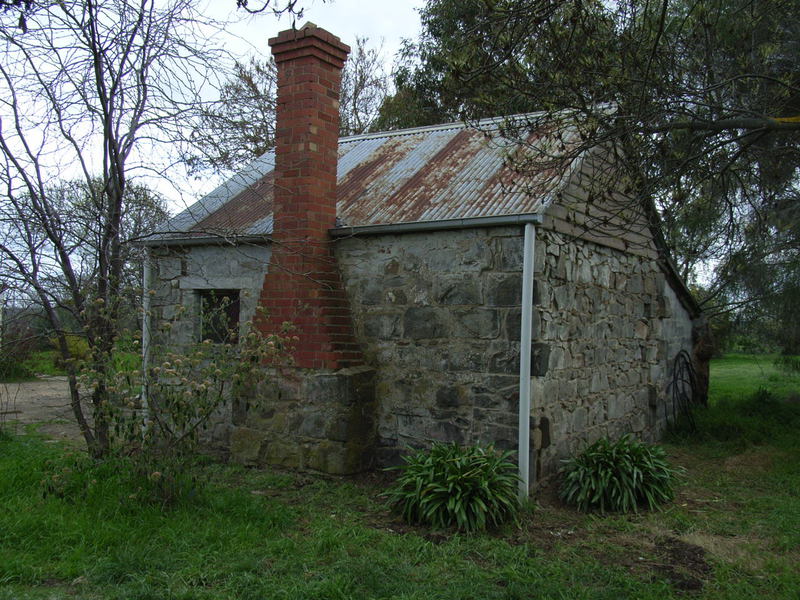 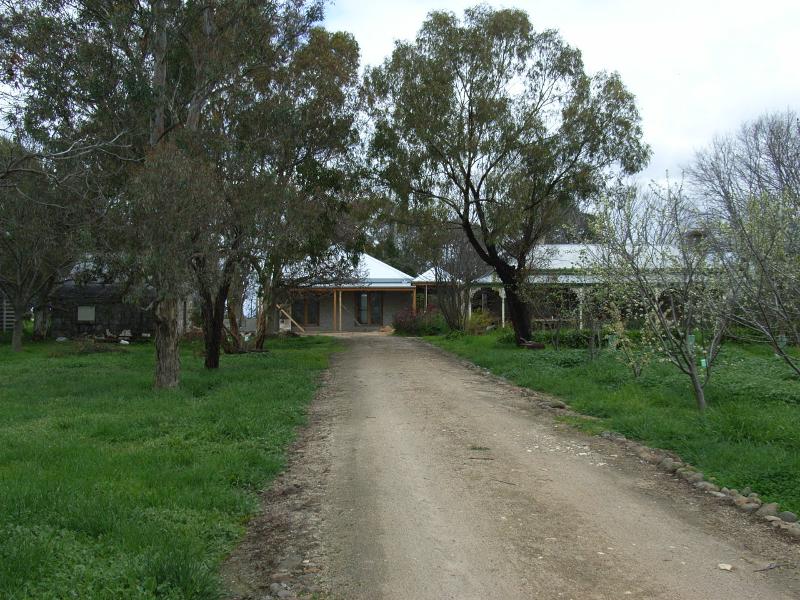 The house and outbuilding are of local aesthetic significance to the City of Greater Bendigo.

The house is a representative example of a late Victorian rural homestead, originally built as double bluestone two roomed house with a bluestone chimney on its western face. The house is interesting for its illustration of changing building techniques. The house was built in distinct phases, with a later weatherboard structure added to the left of the building, which was later reclad with bluestone, and a bluestone kitchen constructed at the rear. The house is notable for the quality of the stonemasonry which is laid in an unusual pattern of large and small blocks utilizing the shades of dark and light basalt stone and there is slight differences between the original and later stonework. (Criterion D)