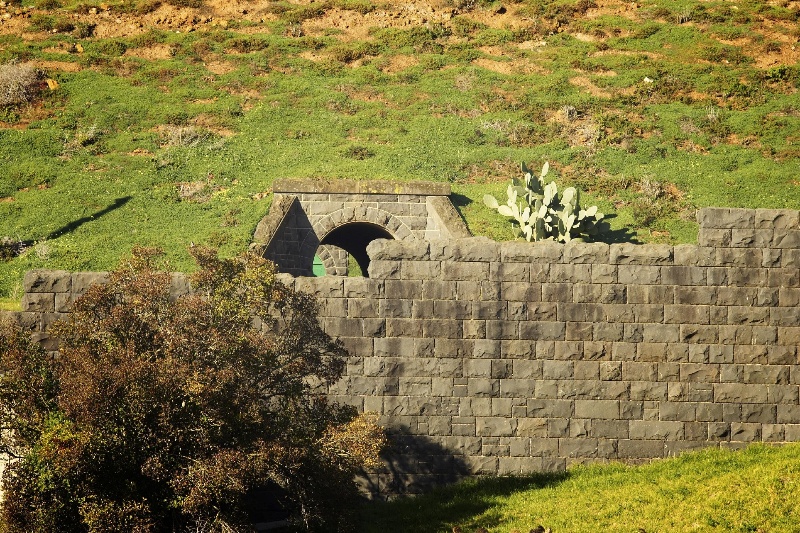 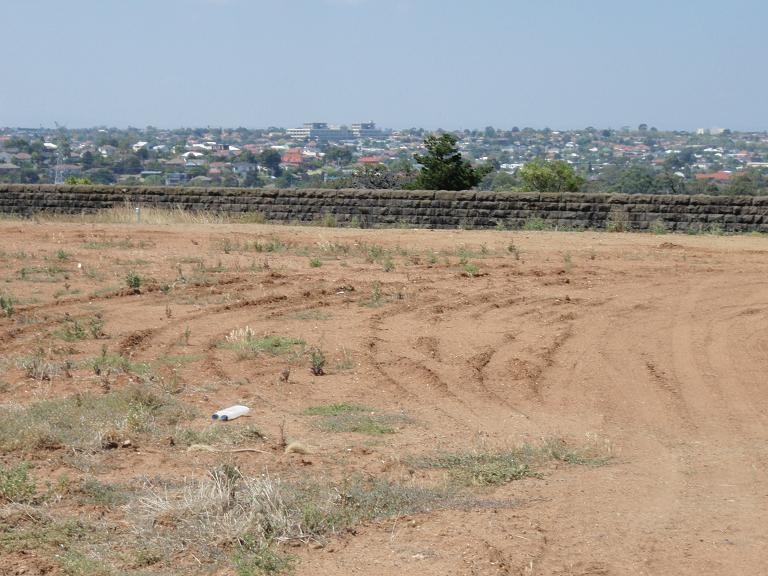 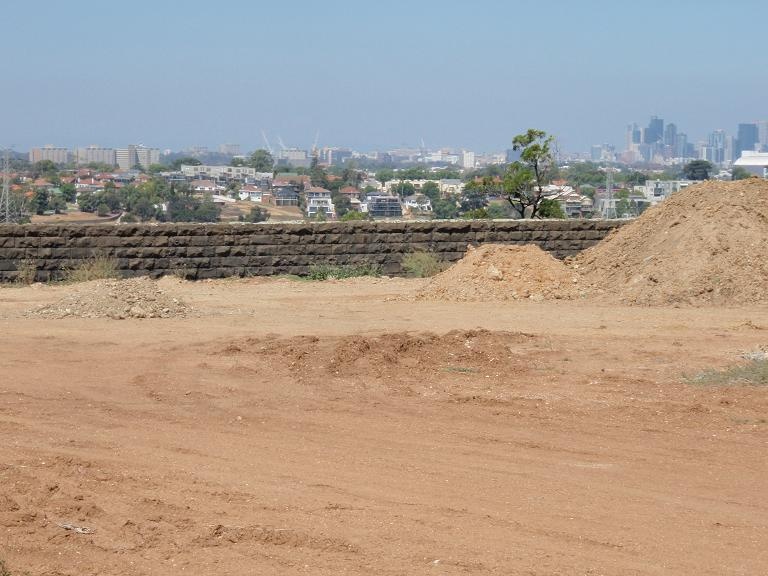 The powder magazine is of National historical, architectural, and social significance as by far, the largest and most impressive of its type which demonstrates both the early concern for the defence of the colony of Victoria and the safety requirements of storage of explosives for both military and commercial uses (Criterion A3). The canal and its associated tramway is unique in Australia while the vaulted bluestone magazines demonstrate a technology concerned with confining an explosion rather than the more modern deflection and absorption principal.

(Criterion B2) Purported to be designed by William Wardell, inspector General of Public Works, it represents a distinctive architectural solution to a rare type of building (Criterion F1). The fine bluestone masonry provides the prime illustration of Footscray's foremost (stone) industry and remains in a remarkably untouched condition (Criterion D1). The more modest twentieth century buildings show the development of the complex as part of the defence supply industry which was unique to Maribyrnong up to World War II.

Jacks Magazine has become a social icon in the district as the most visible focus for the recollections of thousands of people who worked in the now demolished munitions factories.

Its role in determining the eventual form of industrial development in the area has indirectly affected all residents since (Criterion G1). Remnant native vegetation survives on the escarpment and within the enclosure as a consequence of the quarantine effect of its past use, while its isolation from other development is an important aspect of its visual setting (Criterion E1).

A3 Importance in exhibiting unusual richness or diversity of flora, fauna, landscape or cultural features.
Built into the side of the valley with unique enclosed spaces, vistas and architectural and landscape treatments, it is clearly a unique cultural feature.
A4 Importance for their association with events, developments or cultural phases which have had a significant role in the human occupation and evolution of the nation, state, region or community.
Jacks Magazine is a unique cultural feature reflecting gold rush prosperity, colonial government regulation, aesthetic achievements in local bluestone, and the origins of the defence supply industry in the region.
B2 Importance in demonstrating a distinctive way of life, custom, process, land-use, function or design no longer practised, in danger of being lost, or of exceptional interest.
The storage of gunpowder demanded strict control and specialist architectural and engineering solutions, which were all made redundant with the introduction of dynamite about the time the magazine was built.
C2 Importance for information contributing to a wider understanding of the history of human occupation of Australia.
The Victorian gold rushes gave the impetus for introduction of bonded control over gunpowder imports on a large scale resulting in this magazine, which then became the catalyst for the explosives and ammunition industry which grew around it to become Australia's Arsenal.
D2 Importance in demonstrating the principle characteristics of the range of human activities in the Australian environment (including way of life, custom, process, land-use, function, design or technique).
The place demonstrates the role of explosives in mining and warfare and its control by government. The magazines and perimeter wall are the ultimate expression of functional bluestone construction
E1 Importance for a community for aesthetic characteristics held in high esteem or otherwise valued by the community.
The unique buildings in their special landscape setting presents an unsurpassed aesthetic quality.
F1 Importance for their technical, creative, design or artistic excellence, innovation or achievement.
Technically, the magazine represents the high point in design for safe storage of explosives with a high level of artistic design in the forms, finishes, and detailing of the buildings.
G1 Importance as places highly valued by a community for reasons of religious, spiritual, cultural, educational or social associations.
Jacks Magazine has become a local icon for the industrial and military history of the region, and focus of the recollection of thousands of people who worked in the now demolished munitions factories.