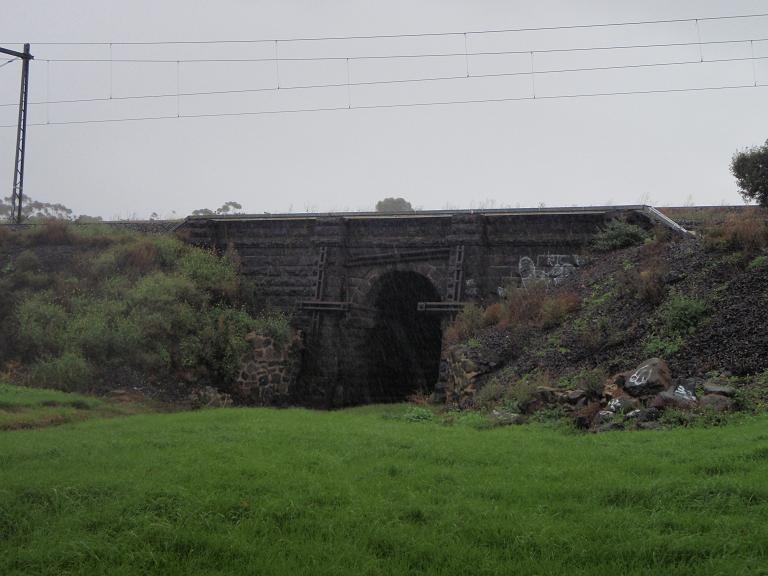 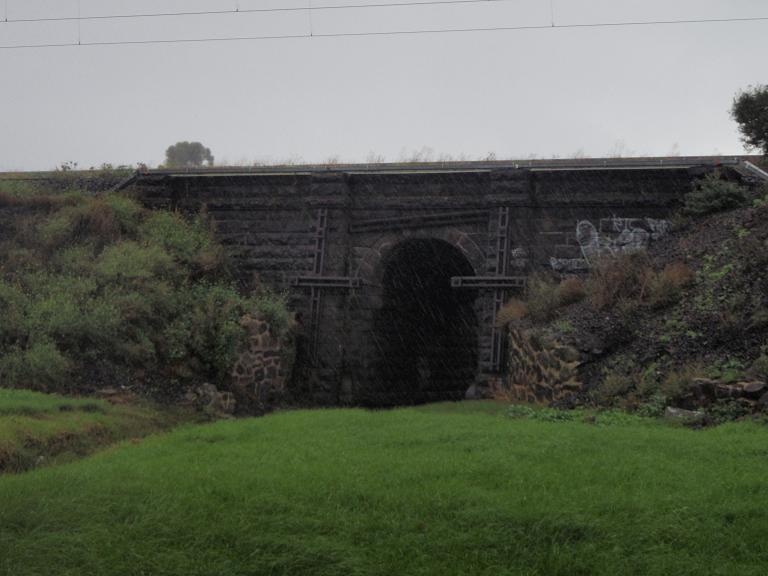 The Black Arch rail culvert is one of the most intact and least-modified early bluestone railway bridges in the region and part of the first major Government railway line. The distinctive stone work demonstrates the engineering and stonemasonry skills of the period while its setting allows the visual impact to be fully appreciated, but unfortunately, only from the south side (Criterion A3, B2 & D2).

The scale and elaborate stonework, as well as its general form demonstrate the influence of imported British railway engineering and design standards at the onset of railway development in Australia. As part of the first Government railway in Victoria, one of the first country railways in Australia and a line built to British engineering standards with IK Brunel as supervising engineer (from England) this demonstrates the beginnings and origins of railway construction in Victoria. (Criterion A4)